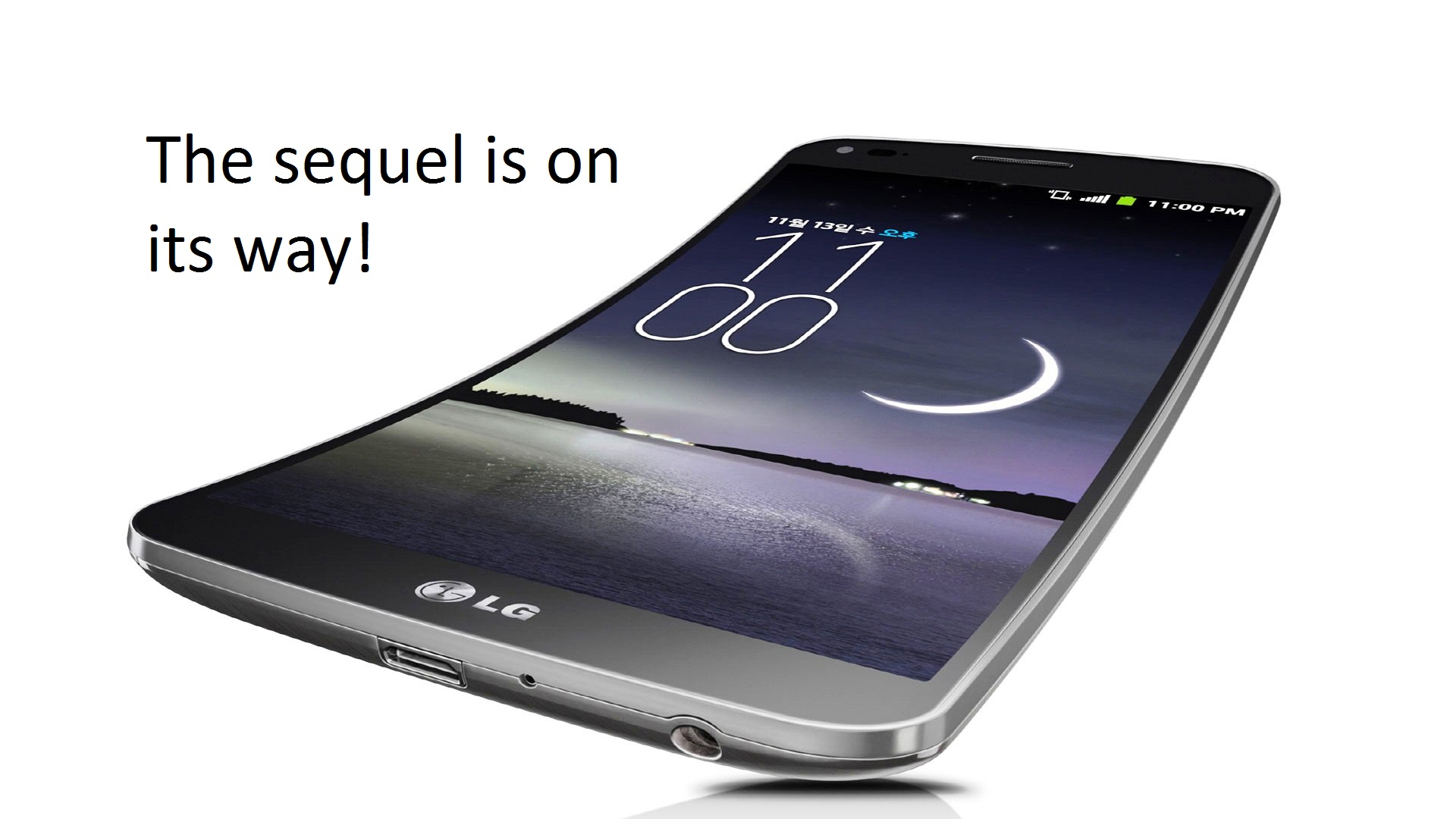 LG G Flex was introduced in October 2013. That was definitely an experimental device which either people loved or hated. It didn’t exactly have top of the line specs and many people hated the 6-inch 720p display the device was sporting. It seems like LG is preparing to launch G Flex’s successor, though this time it will come with a higher resolution display.

Gizbot reports that LG India’s executive said that the G Flex 2 will have a sub-6″ screen and the display resolution will be higher than in the original version. So it’s either 1080p or QHD display, I don’t even want to guess which one will LG use. They used the QHD panel in their latest G3 flagship, perhaps they decide to do the same thing with this device. We’ll let you know as soon as we hear more details about this.

LG India executive didn’t say anything about a launch date of this device. If I have to guess, I’d say we’ll see it launch in South Korea sometime in the next two months, but who knows. Do / did you own the original LG G Flex by any chance?