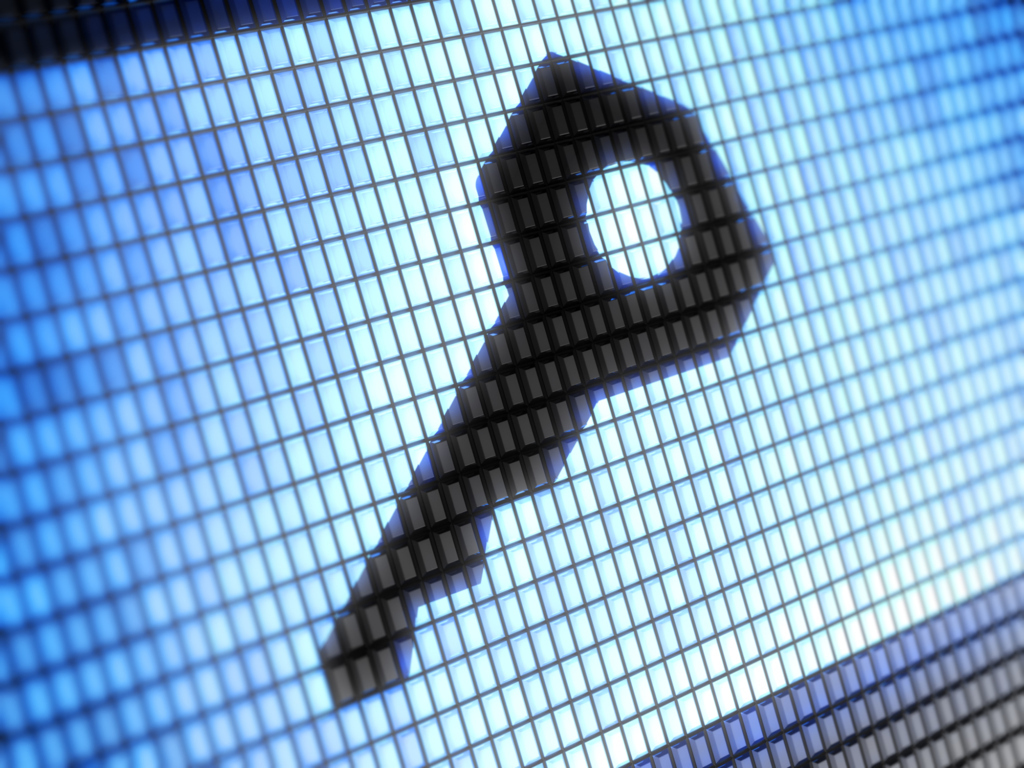 When it comes to mobile security, this year has been somewhat of a dilemma for Android users.

The big scare is the security hole Stagefright, where all it took to install malicious code was a simple text message. Fortunately, Google and other manufacturers of Android devices have taken steps to patch these holes and release them quickly as possible to users.

However, with so many different Android devices and versions out in the wild, along with the varying carriers that have to approve such fixes, it can be difficult to know if your devices are vulnerable to malware or not.

NowSecure, a mobile security firm, have released a new open-source tool that can quickly and easily show if your device is open to attack or not. The Android Vulnerability Test Suite (VTS) searches for more than a dozen security holes, including Stagefright, so that users can easily determine whether their devices are vulnerable and to what.

“In implementing these checks we attempt to minimize or eliminate both false positives/false negatives without negatively affecting system stability,” says NowSecure on the tool’s Google Play listing.

As VTS is open-source, users can file bugs or other issues on their GitHub repository. Let’s hope this new tool will help Android users stay vigilant when it comes to mobile security, and that Google, OEMs and carriers do their part in releasing patches as quickly as possible.