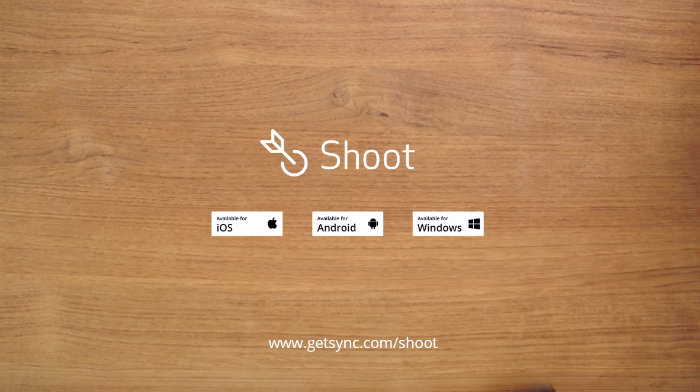 It’s pretty easy to share photos between your friends, when you have the same Mobile Operating System. Chances are, at least one or two of your friends don’t have the same type of phone, and sharing those pictures of the great time you all had last night, can end up being a pain. That’s where Shoot from BitTorrent comes into play. 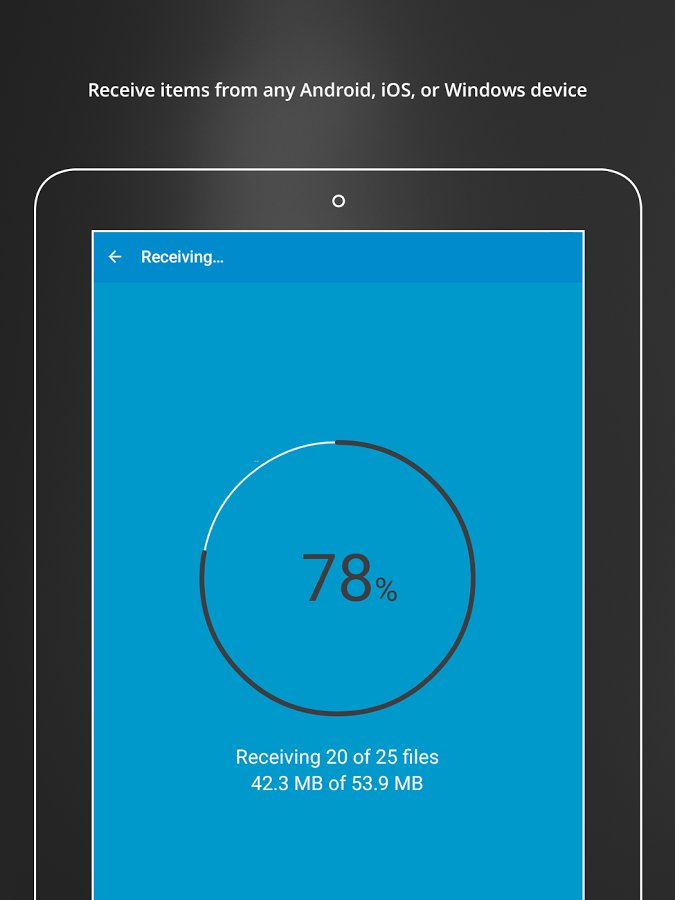 Released today, Shoot is an app that allows you to easily share your photos or videos across iOS, Android and Windows Phone without any issues. This is done on either WiFi or mobile network, and Shoot works regardless of the network provider. Shoot can be really convenient for those who have a large group of friends, and want to share a bunch of pictures without dealing with Facebook or anything like that.

Shoot allows you to send photos or videos directly between mobile devices, no matter what device you use or what network you’re on. Based on BitTorrent Sync technology, large items are no problem. And since files move directly between people without going through the cloud, it’s all fully private to you and the recipient.

If you want to get using this, download Shoot from BitTorrent from the widget below, and get started. Your first three times sending files are free, but after those are used up, there’s a one-time fee of $1.99. The charge will ONLY be made to the sender of the files. Anyone using Shoot and only receives the images or videos, won’t be charged a dime, ever.

WhatsApp will soon let you share any file types