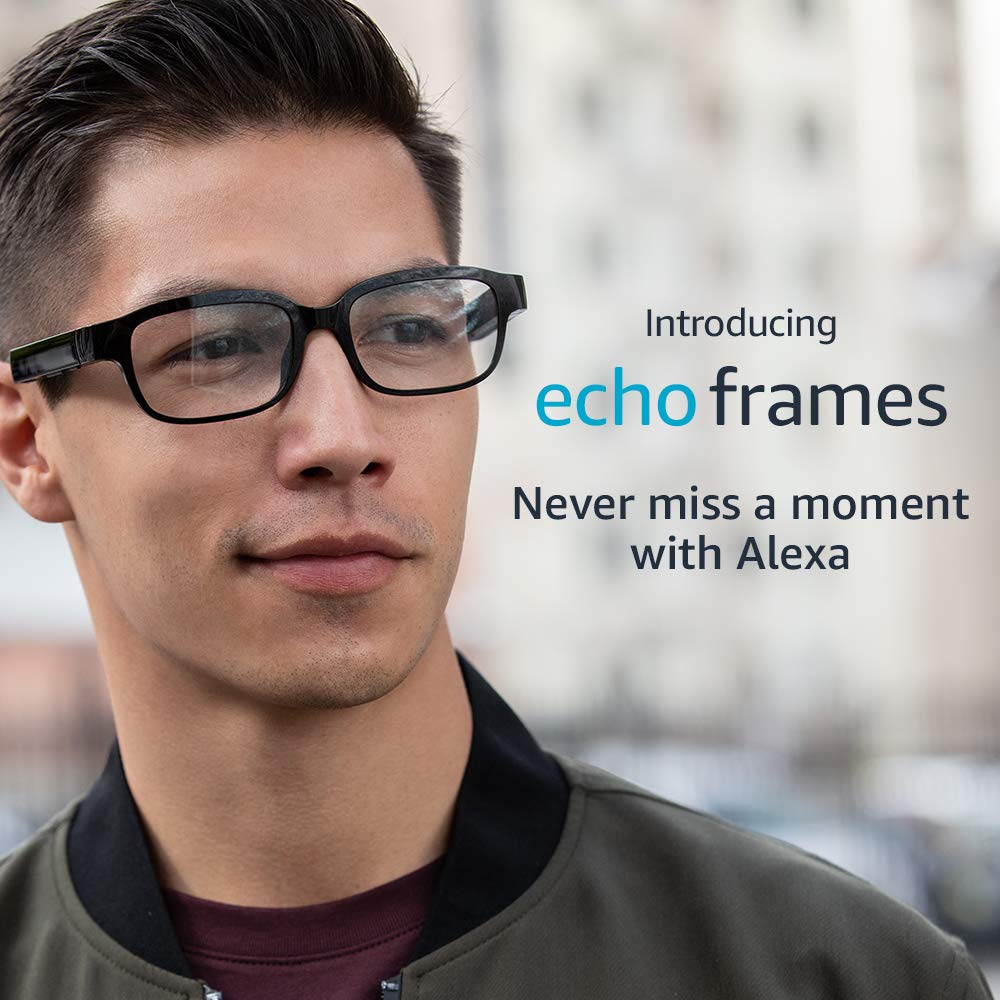 Last year, Amazon launched its first Day 1 Editions products with the Echo Frames, an Alexa powered pair of smart glasses, and the Echo Loop, a smart ring with Alexa built-in. Day 1 Edition products are akin to a public beta test, where Amazon launches a device, in order to get customer feedback and determine if it’s worth mass-producing.

Since last year, Amazon has learned a lot about what customers like and dislike about the products, and has come to two conclusions. The Echo Frames will continue on, but the Echo Loop will be discontinued.

What that means for consumers is, the Echo Frames are now available for pre-order and will begin shipping on December 10, 2020, just in time for the holidays. While the Echo Loop will cease production and sales, however, users of the Echo Loop will continue to receive updates and support. 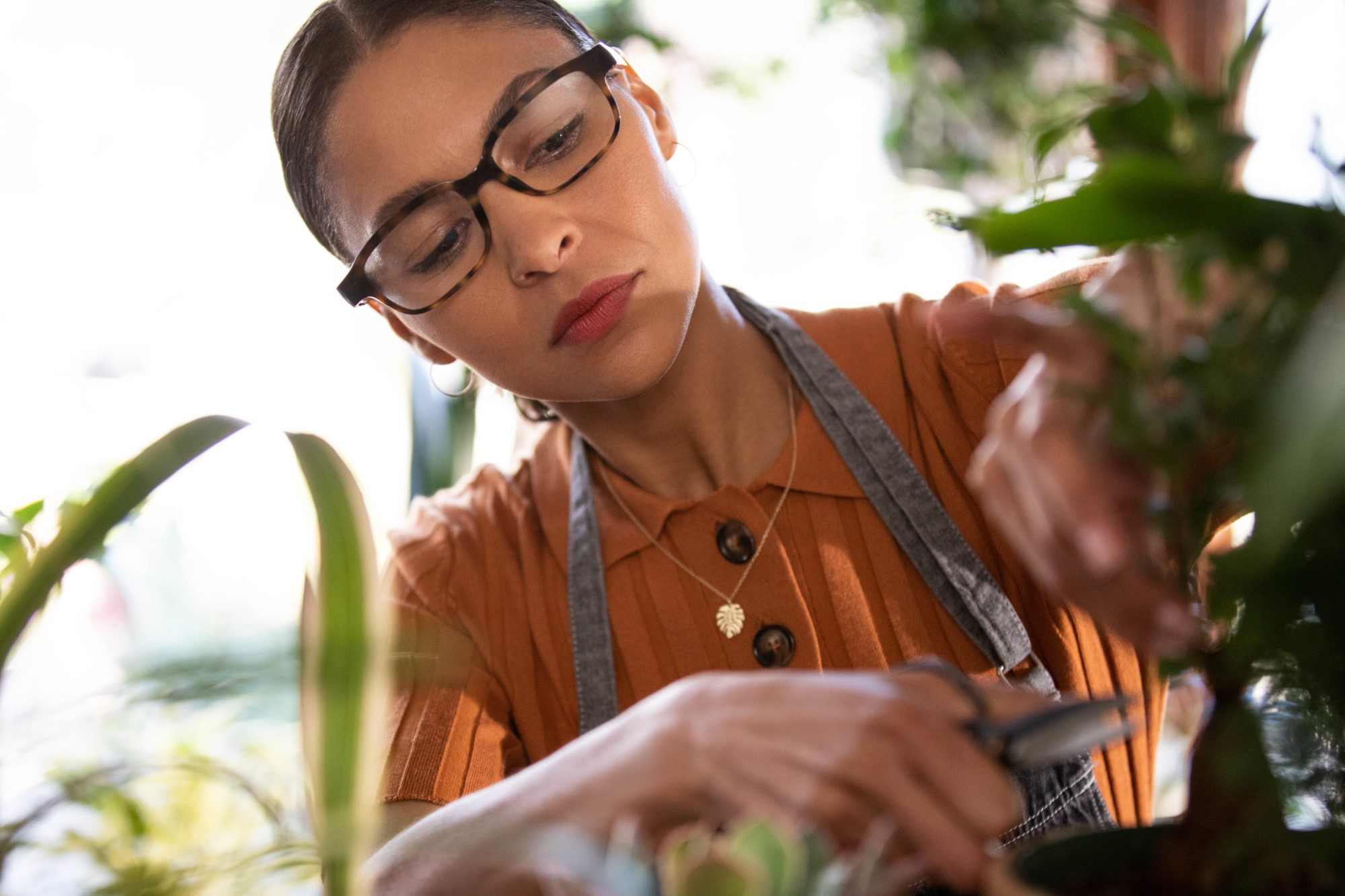 In case you’re in need of a refresher, the Echo Frames are a pair of prescription-ready smart glasses featuring a microphone, speaker, and built-in support for Alexa. The glasses were designed to look like normal everyday eyewear while using open-ear audio technology to focus sound toward your ears.

This gives you the power of Alexa while on the go, without looking too conspicuous like with the Google Glass smart glasses. While using the Echo Frames, you’ll have the ability to make calls, play music, control your smart home, hear notifications, and more with the power of Alexa.

During the past year, Amazon learned a lot from users and has made some improvements to the Echo Frames before launching the second-gen version. The all-new Echo Frames now sport improved battery life, and provides you with up to 40 percent more battery life during continuous playback when compared to the previous generation. 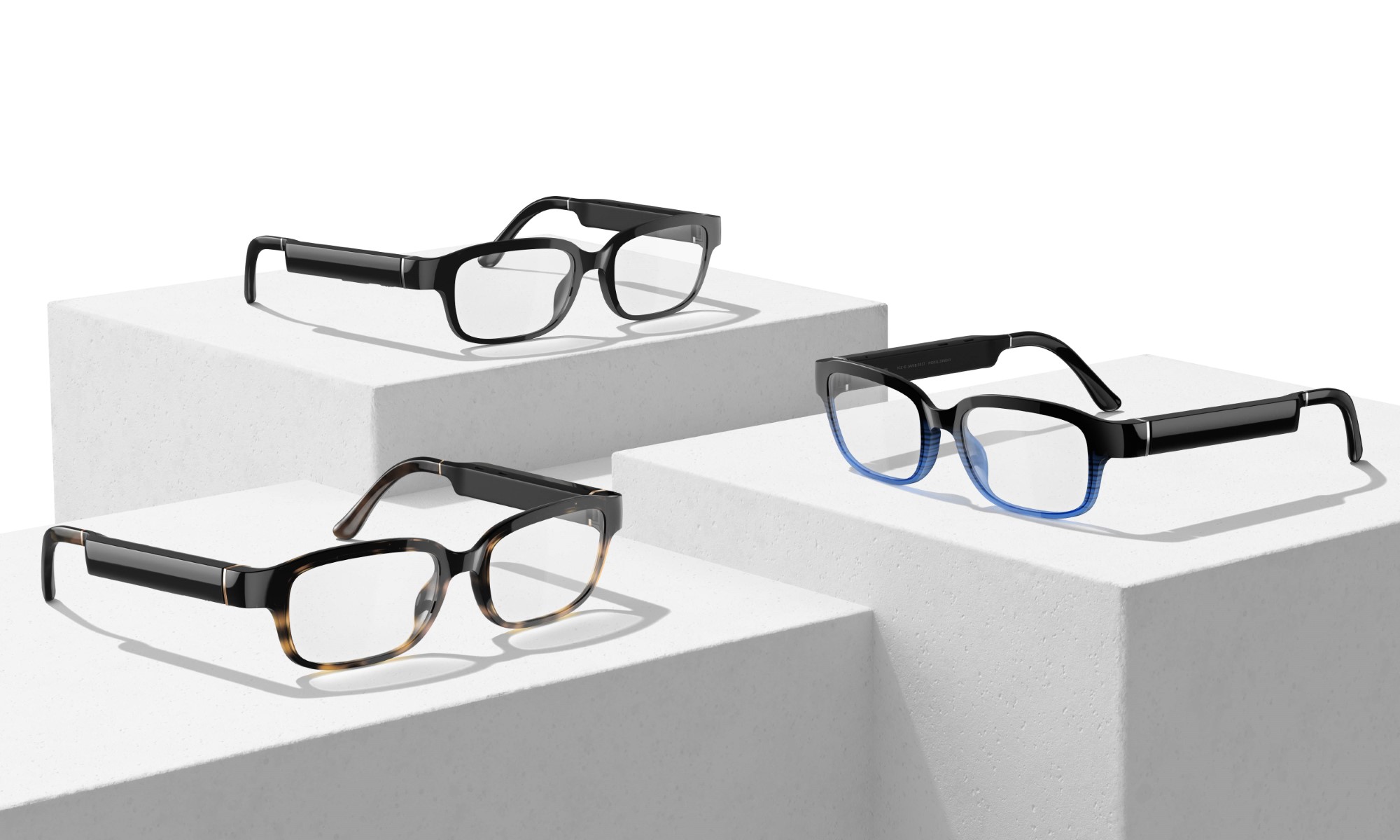 There have also been improvements to the VIP Filter, which allows you to set what apps and contacts you’ll hear notifications from. Now, this feature has been extended to support calendars and group messaging.

Lastly, you can now extend your battery life even further by using Auto Off, which automatically powers down the Echo Frames when being placed upside down for three seconds.

The second-gen Echo Frames are now available for pre-order for $249.99 and come in a range of colors, including Modern Tortoise, Horizon Blue, and Classic Black.