Up until recently, it’s seemed like the smartphone industry has been focusing on cramming the highest resolution screen and fastest processor into the largest phone possible before people complained it was the size of a tablet. Many of these smartphones may have been beautiful machinery, but many lacked the latest updates, the highest quality build materials and even reasonable battery life.

This is where the newly Google-owned Motorola came in last year with the Moto X. Saying it was going to take a new approach with a device that had specs that could satisfy not only the casual user, but more, had a high build quality. Going further, it would have a reasonable price, especially for an unlocked smartphone and was extensively tested and optimized, giving an amazing user experience, great battery life as well as fast updates to the latest version of Android.

This brings me to the one company that I believe is taking this “Googerola” approach even further and that’s the newly-founded OnePlus, the startup of ex-OPPO exec Pete Lau.

It may be true that OnePlus has been bashing its competitors through marketing a bit while it has not even shown off its device yet, but with its approach to the upcoming smartphone and being open with the Android community all along the way through its forums and even a Reddit AMA (Ask Me Anything), the new company is surely one to watch. 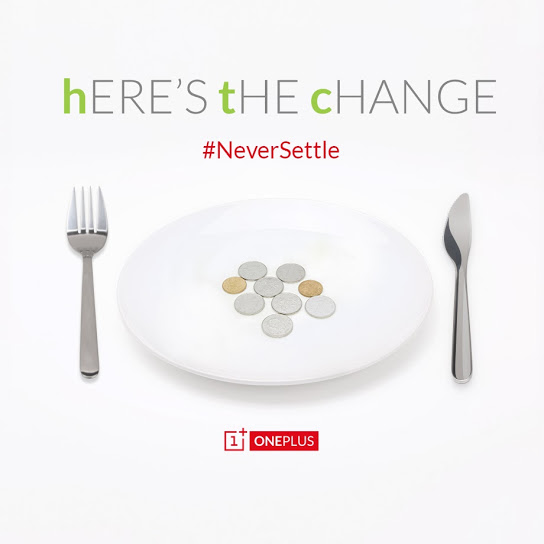 While I’ve been excited about the OnePlus One from the beginning (I’m a huge fan and supporter of CyanogenMod), what prompted me to write this and what validated my excitement was a recent post from Lau.

When OnePlus announced the processor being used in its device, we learned it wasn’t the newest on the market. Advising they spent countless hours testing numerous CPUs, Lau said that his company chose a 2.3GHz quad-core Qualcomm Snapdragon 800 processor because while it’s not the latest, it provided the best speed, battery consumption and heat management.

“Yes, and the higher number may have given us a slight marketing advantage while not providing any noticeable change in performance,” Lau said. “But ‘Never Settle’ doesn’t mean we tip the scale to one extreme, and let our users suffer the imbalance.”

This is exactly what Motorola was trying to also achieve last year when many said they wouldn’t buy the Moto X with its “outdated” processor and 720p screen. Despite these factors it ended up being one of the most popular and successful Android phones of 2013. It just so happened it was also was optimized to compete with the best of them. 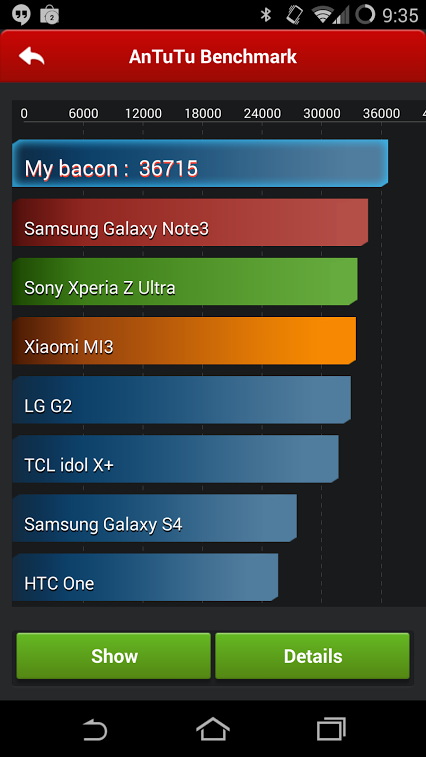 To me, it seems like Motorola started something — companies focusing on the overall experience for the smartphone user rather than just trying to win the specs race. The OnePlus One will be a very fast and powerful smartphone, don’t get me wrong, but the company is focusing on releasing an optimized phone that also runs one of the best builds of Android, CyanogenMod, that was created to give Android users what they always wanted, whether the latest updates since it didn’t come from their carrier, useful tweaks or even a built-in theme engine.

Before I move on to my last point, I just need to touch on some of the specs and features of this unannounced beast, since we may have not had the chance to touch on them recently here at AndroidGuys. OnePlus also announced that the One will have a 5.5-inch display, but a body that’s the same size as a phone with a 5-inch display, it’s said to feature touch-less controls like the Moto X and will be sold at under $400 for an unlocked LTE smartphone, something pretty much only accomplished previously by Google’s Nexus program.

Finally, I’d like to finish by saying while, all these features are great, the best thing about the OnePlus Plus One is that it seems to be focusing on the customer, whether through its features, price or engagement, being open nearly every step of the way and trying to get feedback from those who will be using and developing for the phone. Much of the OnePlus One remains to be seen, but from the way things have been going, it seems like the company may also be trying to offer its customers some customization, which Motorola did with its Moto Maker. I’m not sure what extent they will take this to, but a leak from the Evleaks may give a hint of something we’ve never had the choice of before with the same smartphone, the choice of either capacitive or on-screen navigation buttons. As someone who has been with Android from nearly the beginning and evolved from capacitive to on-screen nav, it’s a very important feature to many and I imagine this could only be part of the ability to customize this device. 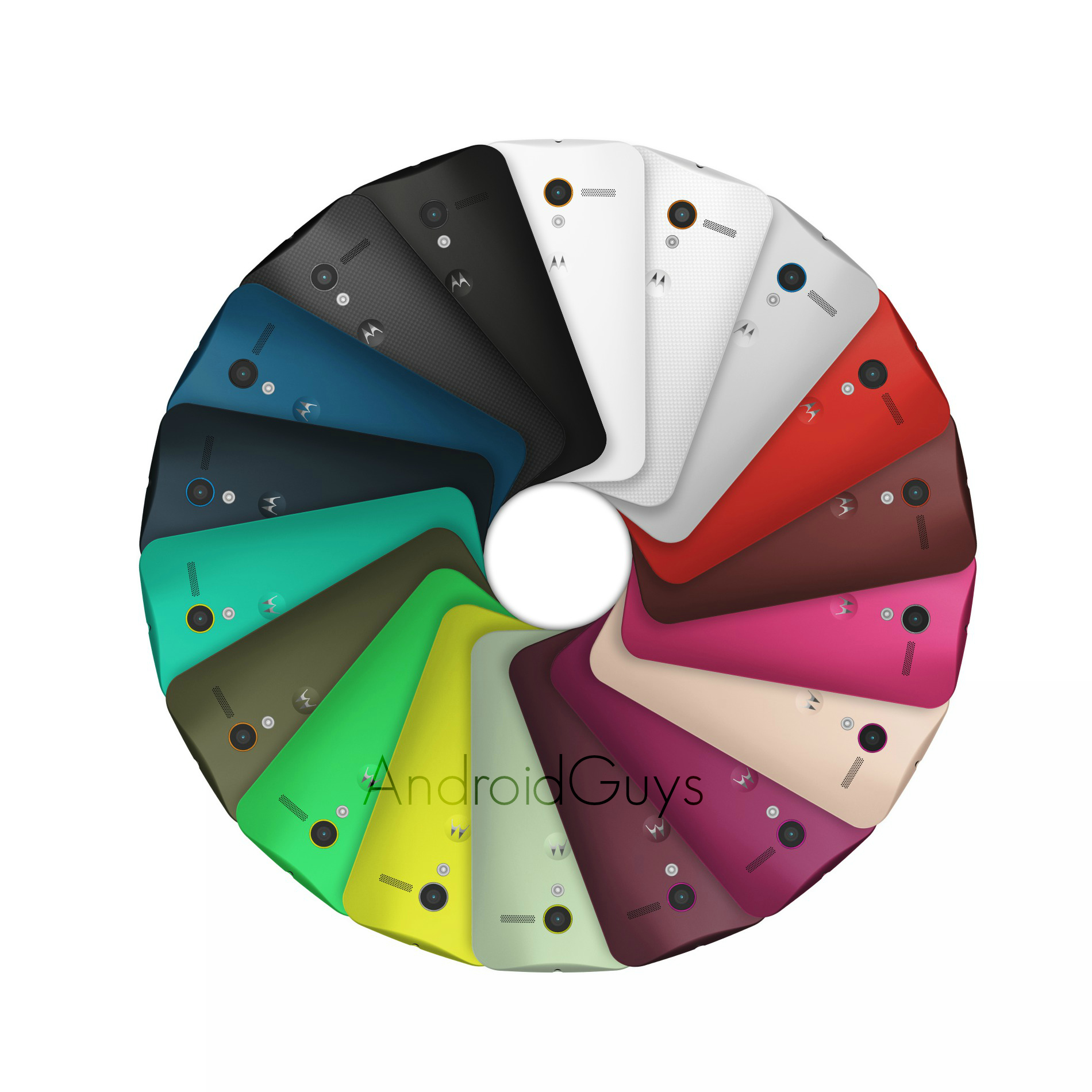 In closing, it seems like Motorola may have started it, but companies, especially the new OnePlus, are realizing that specs may be important to some degree, but they aren’t the only thing that matters and people want a device that is nearly perfect all around that they can customize to their liking. It may be a while until we see the high level of customization and unlimited upgrade-ability of Project Ara, but the OnePlus One is due in Q2 and the Moto X successor is coming late summer, so it’s going to be an interesting year. The future of smartphones is now and it’s going to be awesome.