Element Case is widely known for making ruggedized accessories, and the Atom is no different. I had the chance to review this Galaxy S3 case, and I was duly impressed. The Atom’s main body is made of TPU material, but there are two distinct features that really set the Atom apart from other cases. 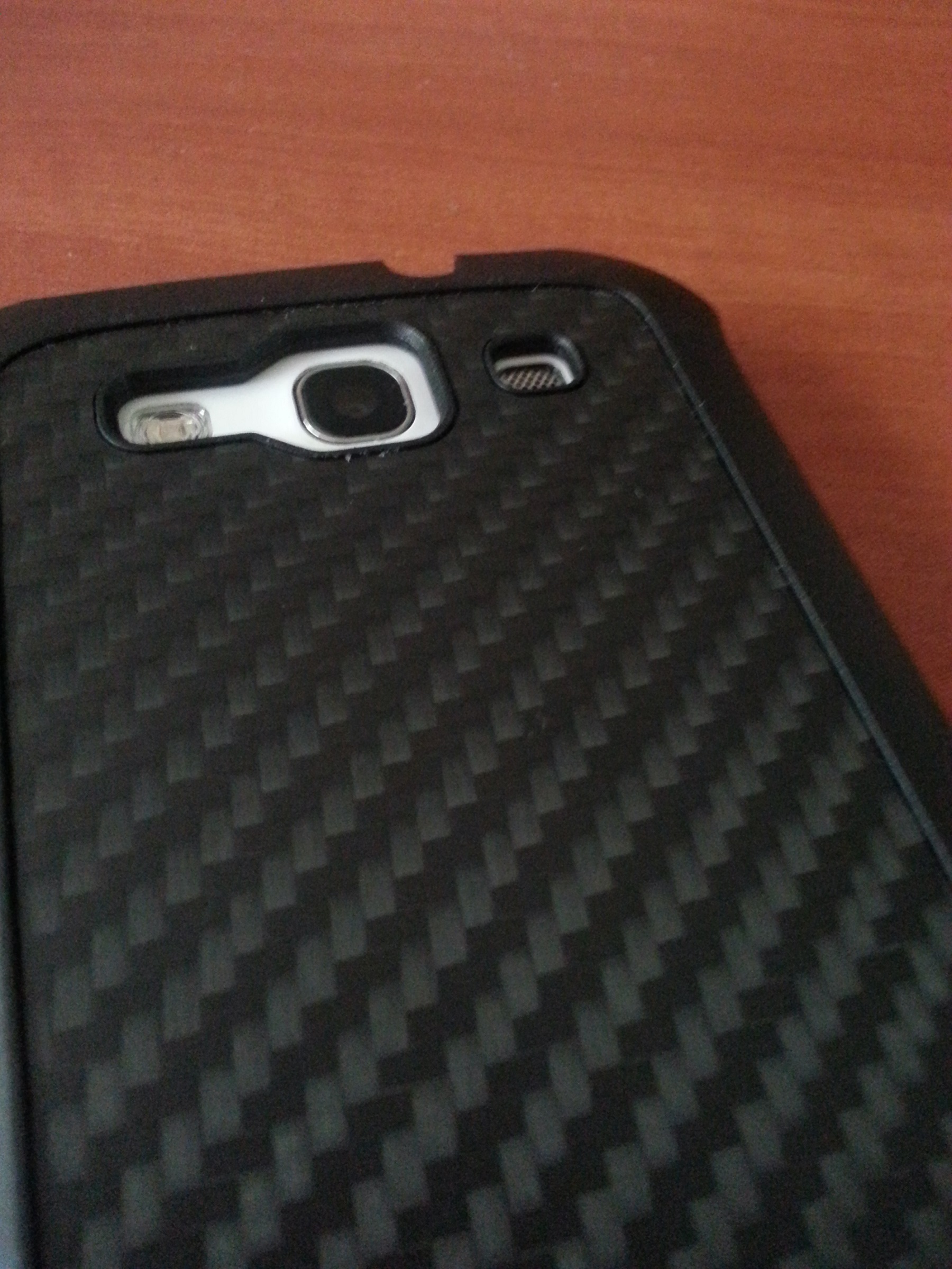 First, EC has added a carbon fiber back plate, much like the one seen on Motorola’s Droid Razr devices. This gives the case a sturdy, but not entirely rigid feel. I found that the case was very flexible, but always bounced back to its original shape no matter how much I bent it. For users that loved the appearance of the Droid Razr’s back plating, this case offers a similar appearance. It’s almost a fancy rugged look, and it’s sure to appeal to lots of GS3 owners. 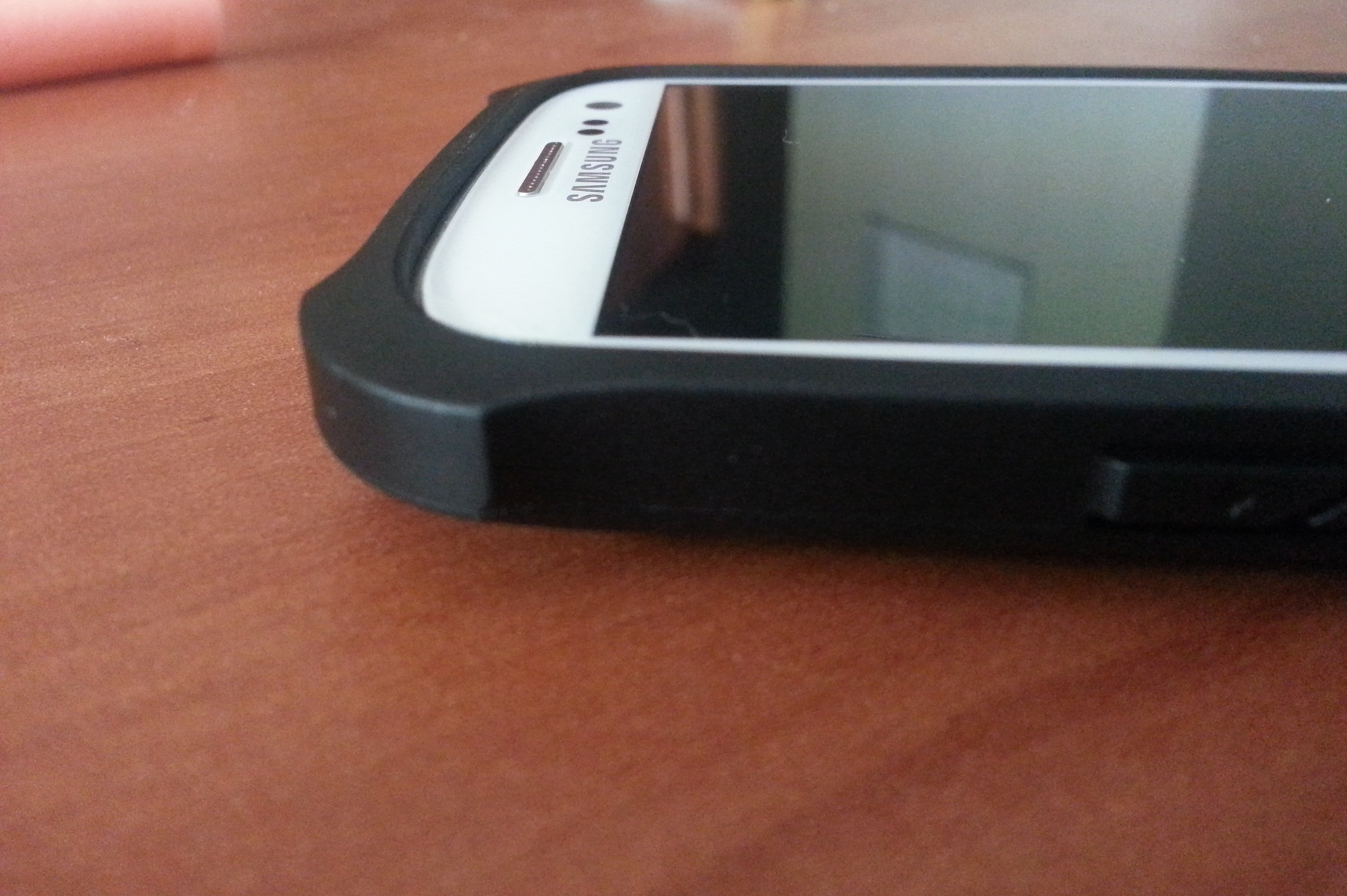 The other outstanding feature can be found in the reinforced corners. Element Case took the liberty of beefing up all four corners to give more drop protection. Upon first glance, it looks a bit awkward and clunky. But after using the case long enough, they weren’t even noticeable. It is nice to have that extra little oomph of protection, especially considering the general clumsiness a lot of users face in day-to-day use. 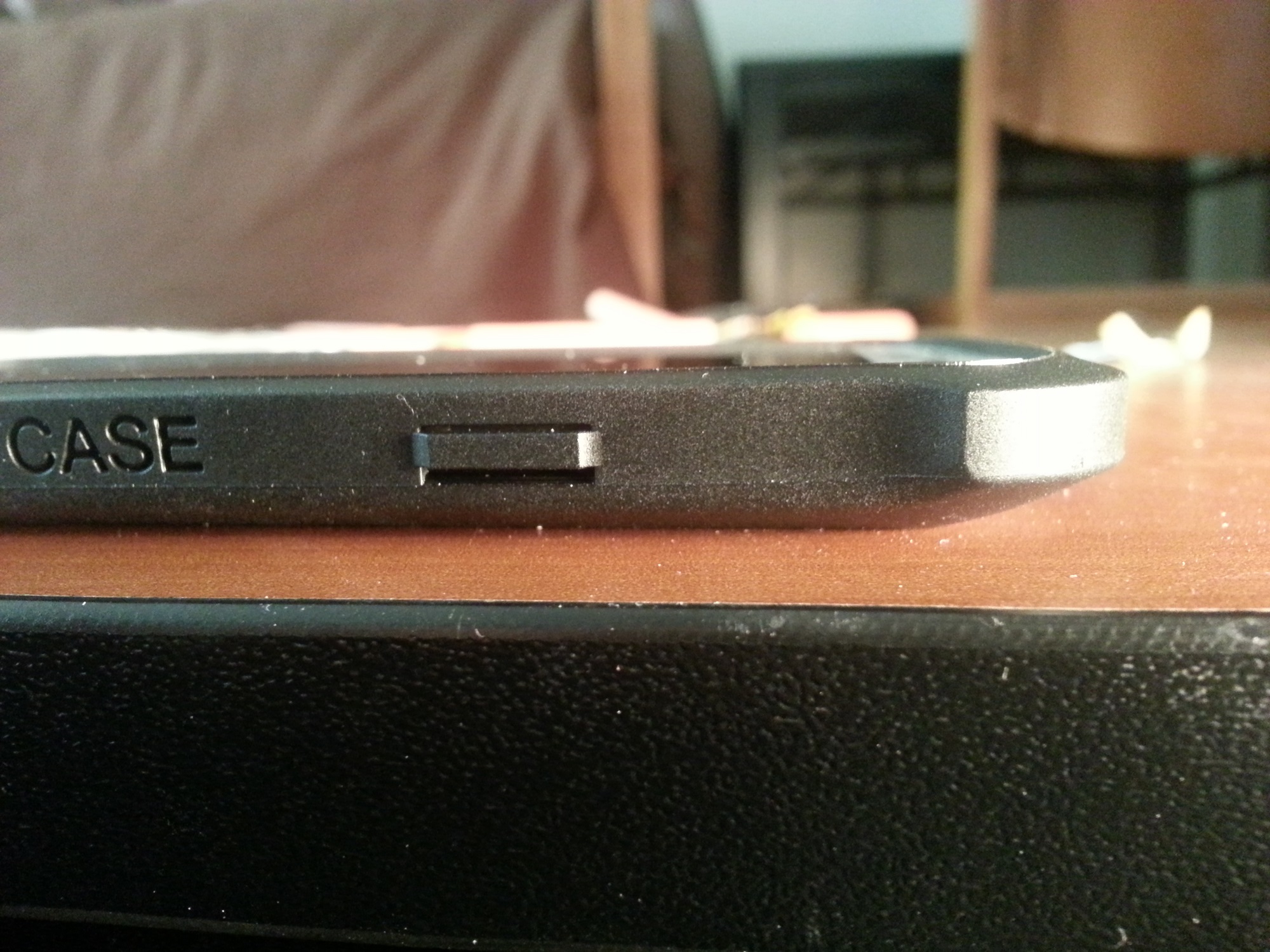 The Atom’s charging and headphone cutouts are precise and gave me no issues at all, which is always positive in a case. I did, however, find an issue with the volume and power buttons. Since it’s primarily a protective case, tough button covers are expected. Still, a bit more give in the buttons would have been nice. The power button is especially hard to press with the case on, and I found myself frustratingly pressing it several times just to lock or unlock my device. The volume rocker was not quite as stiff, at least once I learned that there is more give in the middle of the button.

The case itself is very light and fits onto the GS3 like a glove. It’s fairly easy to slip on and off, although it does stay on the device firmly. I tried and failed to find an orientation that caused the device to slip out of the case, so EC did a very nice job form-fitting the Atom. One thing I did like was the ability to still see the chrome-colored plastic trim of the GS3 with the case on. It’s not much, but just enough to give the user reassurance that this case isn’t swallowing their phone whole. 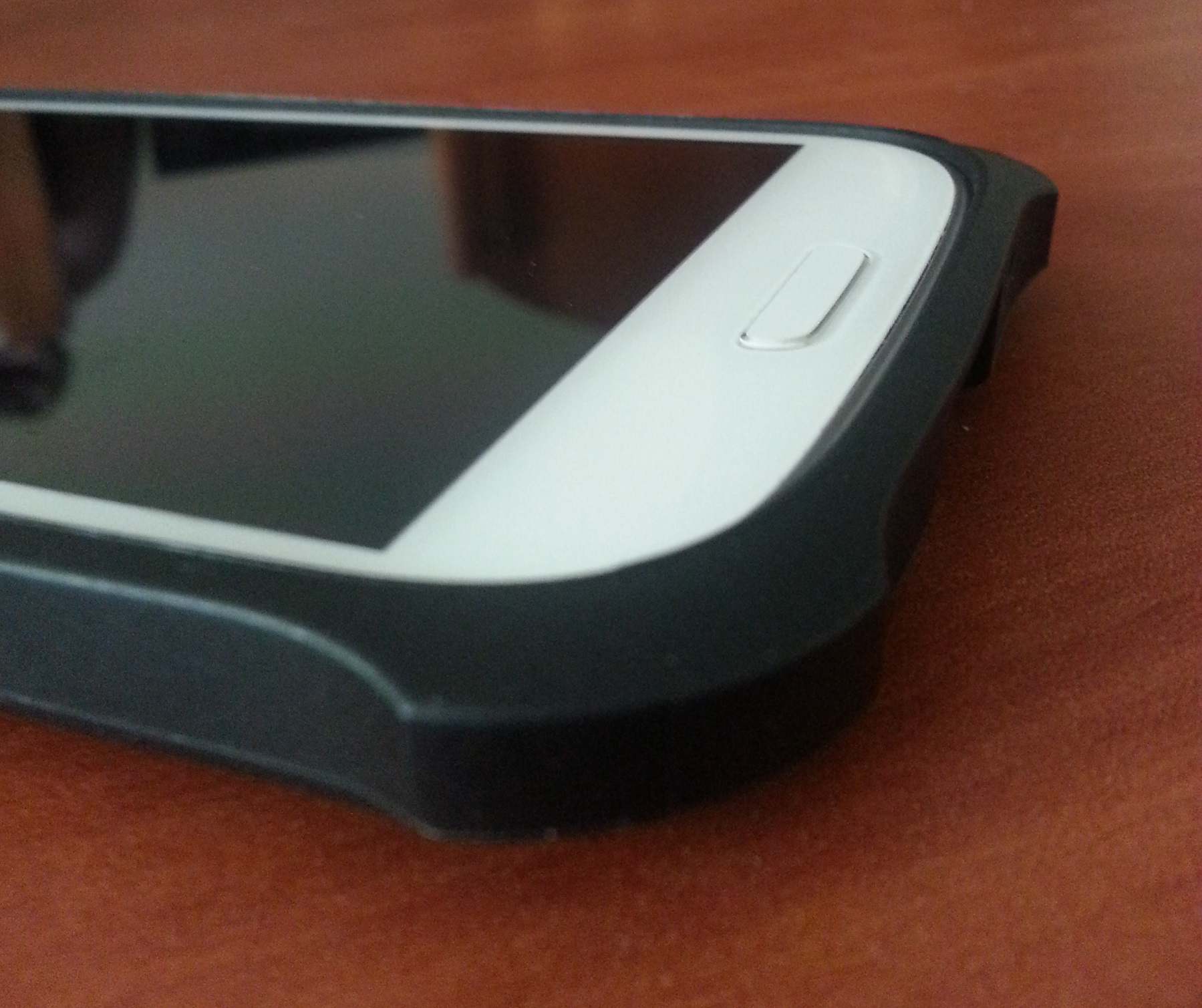 It feels comfortable in the hand, and adds little weight to the device. I did find it to be a bit slippery, but the beefy corners help take care of that when the case is held properly. The carbon fiber back itself is fairly slick, although the TPU material covers the edges of the phone where the user’s hand actually grips it.

Overall, the Atom provides users with a substantial amount of protection, high quality look and feel, and that carbon fiber back that so many people love. It withstood several accidental drops from around 3-4 feet, and just kept trucking. I’d recommend this case to any GS3 user that’s looking for a simple, strong case with a quality appearance. Although the power and volume buttons gave me a bit of trouble, the case itself was marvelous.

You can grab an Atom for your GS3 from Element Case for $44.95. Sadly, it only comes in black at the moment. Element Case also offers a few other GS3 cases, including a very sleek wallet flip case. 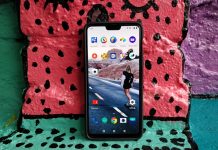 Best ten accessories for the OnePlus 6 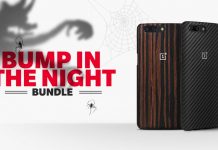 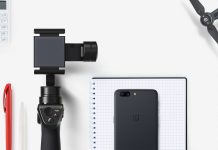 Back to School: OnePlus teams up with DJI for exclusive new bundles