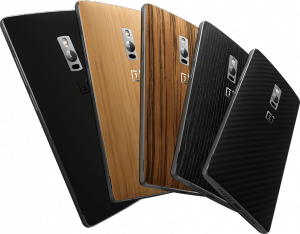 Smartphones are more popular than ever with some 355.2 million smartphones shipped worldwide in just the third quarter of 2015. That’s an insane number of devices. Many of these shipments are going to emerging markets where stretching a dollar is extremely important. Phones like the Moto E and Moto G have shown that making phones as cheaply as possible that also deliver decent performance can sell in droves.

The Moto G is the E’s big brother. It’s marginally more expensive ($179 vs. $149), and has specs to make it one of the best price vs. performance phones on the market. With the explosion of phone sales in India and China, the Moto G is the most popular phone in the 100+ year history of Motorola, selling out everywhere it could be bought.

Another segment of phones that have an extremely bright future are $300 – $400 phones that have specs like full priced flagships. Companies like OnePlus have started to push into the US market selling their mid-range priced, flagship spec’ed OnePlus One and OnePlus 2 phones on nothing but specs and price, no advertising. OnePlus doesn’t pay for advertising and relies only on word of mouth and the tech press to get the word out about their phones. This allows them to sell them close to cost and employ the economies of scale.

[blockquote author=”Ryan Reith, IDC Program Director”]In mature and subsidized markets, we now have a wide range of operators offering equipment installation plans (EIP), as well as early trade-in options. At the same time the number of unlocked/off-contract offerings has increased significantly and it’s slowly starting to resonate with consumers. Within these markets these moves will put pressure directly on Android OEMs with offerings that are greater than $500.”[/blockquote]

We’re starting to see the biggest smartphone manufacturers take notice. Motorola recently released their Moto X Pure, their flagship for 2015, through online sales only. Not only that, but the Moto X Pure is only $400. A flagship phone from one of the biggest smartphone companies at that price would have been unheard of only a few years ago. Phones like the Alcatel Onetouch Idol 3, Asus Zenphone 2, and OnePlus 2 are making great strides in this space and now Motorola is taking notice, and trying to take over.

New Kid on the Block

Elephone is one of the most interesting examples of this new trend. Like many others, Elephone produces phones with great specs that are sim unlocked so you can use them on any carrier you want. The newly announced Vowney is one of the best spec’ed phones on the market, period. Regardless of price. Add in that it starts at $300 and you have a recipe for potential market disruption.

The phone is powered by an octa-core, 2.2gHz, 64-bit chip from MediaTek. MediaTek are known as more of a budget processor company, but they’re making serious gains in the power department. There’s a 21MP Sony sensor around back for the main camera, which can shoot 4K video, and auto-focuses in 0.3 seconds. The front facing camera is an 8MP shooter, that goes toe to toe with almost every flagship out there in terms of megapixel count.

If all of that isn’t enough, you get a fingerprint scanner that unlocks the phone in 0.1 seconds and dual 4G sim card slots. Companies like Elephone are making it easier than ever to purchase their phones by offering them on their own online stores and shipping to all parts of the world. 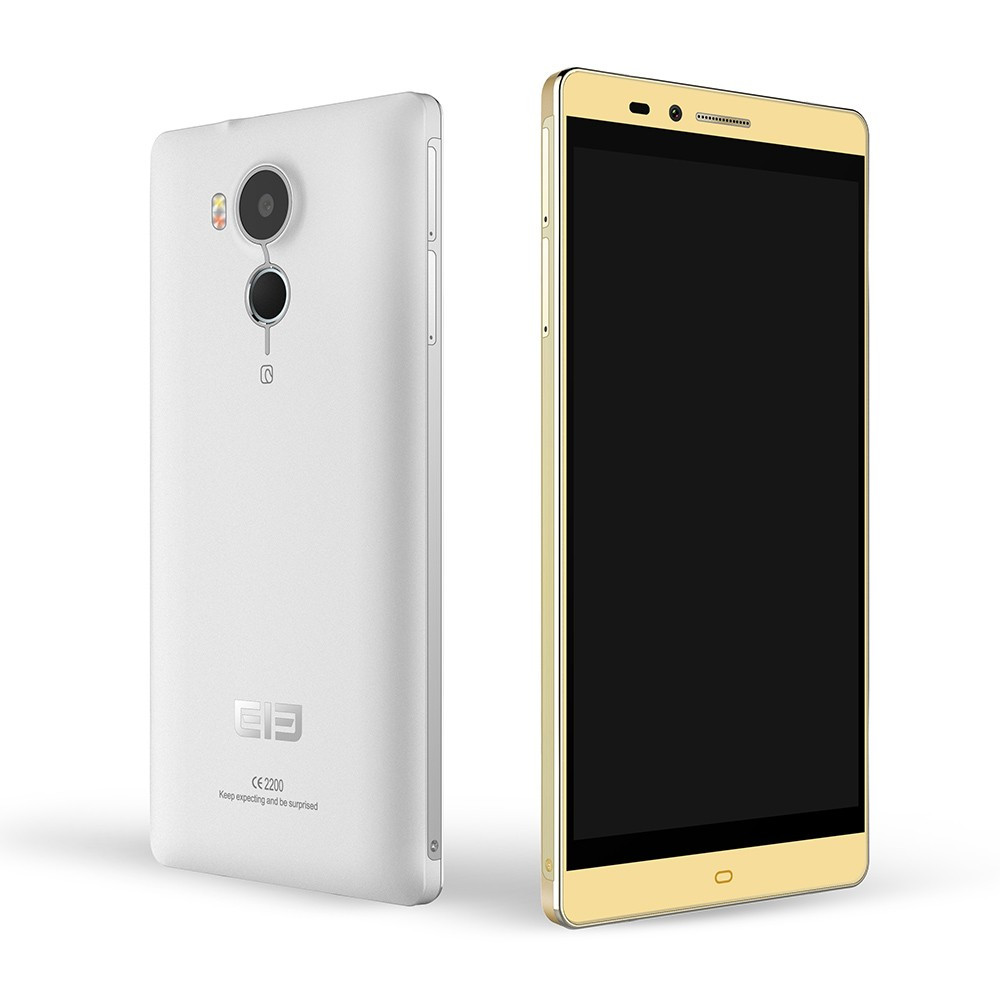 What does the future hold?

We can only hope phones like the Elephone Vowney continue to push major manufactures to put out cheaper and better phones. Owning an iPhone is a status symbol at this point, especially in markets like China, South Korea and Japan. That will likely never change. But, for those who are more focused on price for performance, phones like the Elephone Vowney, and offerings from Meizu, Xiaomi, and Huawei will offer a fantastic option for a fraction of the price.

Huawei’s shipments are up an amazing 60% from last year. Huawei is one of the biggest phone manufacturers in the world already, and their focus on mid-range and budget phones is only growing it into a company that has a global reach. It’s no coincidence that Google wanted to partner with them on one of 2015 Nexus devices.