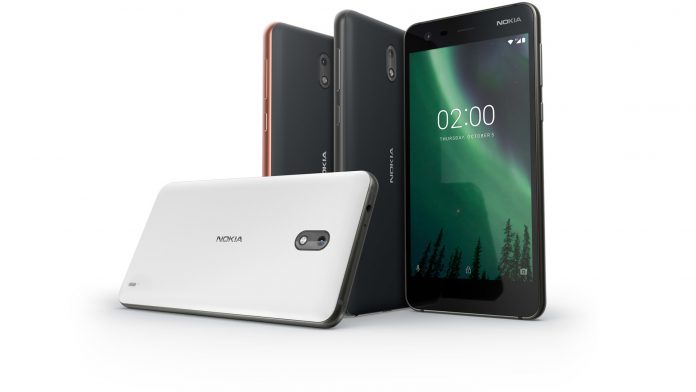 HMD Global on Tuesday announced the Nokia 2, an entry-level smartphone that promises to deliver two days of life on a full charge. Expected to launch later this year, the phone will retail for about $120; however, it’s unclear if it will be offered in North America.

Indeed, these specs are at the lowest end of the totem pole for 2017 and aren’t going to deliver strong benchmarks. It’s not the sort of device you’ll want to game on or use heavily, but it’s all that’s necessary for basic usage.

The real draw in the Nokia 2 is the 4,100mAh battery which is considerably higher than what you would normally find in any phone, let alone something of this caliber. Between the low draw processor, Android 7 optimizations, and the 5-inch display, it’s a perfect storm that leads to two days of usage.

The Nokia 2 in a metal, polycarbonate rear shell, and Gorilla Glass 3 to protect the screen. Rounding out the specs are CAT 4 LTE, Bluetooth 4.1, GPS, WiFi, and an FM radio. The phone allows for either two SIM cards or one SIM and a memory card.