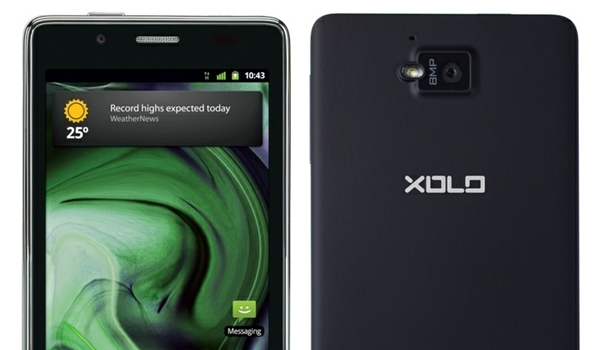 The first Intel-based smartphone to run Android will be hitting the streets in but a few short days.  Arriving in India on April 23, the Lava XOLO X900 becomes Intel’s first major attempt to take on ARM in the handset industry.  Pricing for the phone shakes out to be roughly $424 US dollars (INR 22000) which sounds about right to us considering the hardware. 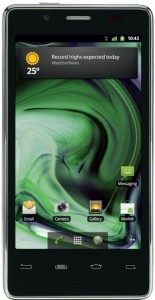 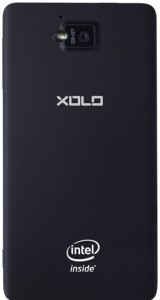 Specs for the XOLO X900 include a 1.6GHz Atom Z2460 processor, 16GB storage, a 4.03-inch (1024×600) LCD display, an 8-megapixel camera, and 3G connectivity. Unfortunately the handset is powered by Android 2.3 Gingerbread with Ice Cream Sandwich promised “shortly thereafter”. There’s no indication just yet that we’ll see the XOLO X900 come anywhere near our borders, however a larger rollout is slated for May.

“After our success in feature phones with over 10 million happy customers in under 3 years, XOLO will be a differentiated player in the fast-growing smartphone segment. The initial reviews of XOLO X900 have been very positive and independent benchmarks clearly point to the fact that when it comes to speed and performance, XOLO X900 is the gold standard,” said Vishal Sehgal, co-founder and director, Lava International. (press release)