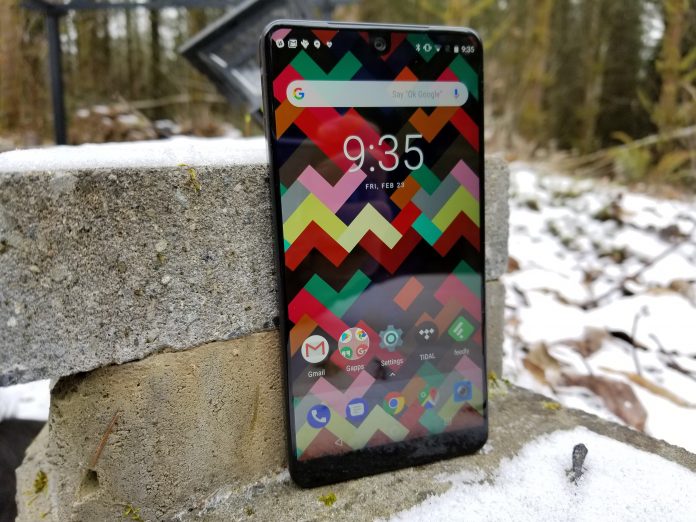 I’m a rather surprising move, it’s it reported that Essential is considering a sale. This isn’t another discount on the PH-1, but instead, of the company itself.

A report from Bloomberg states that the company is “now actively shopping itself to potential suitors”. Additionally, Essential has halted development on the successor to the semi-popular PH-1. 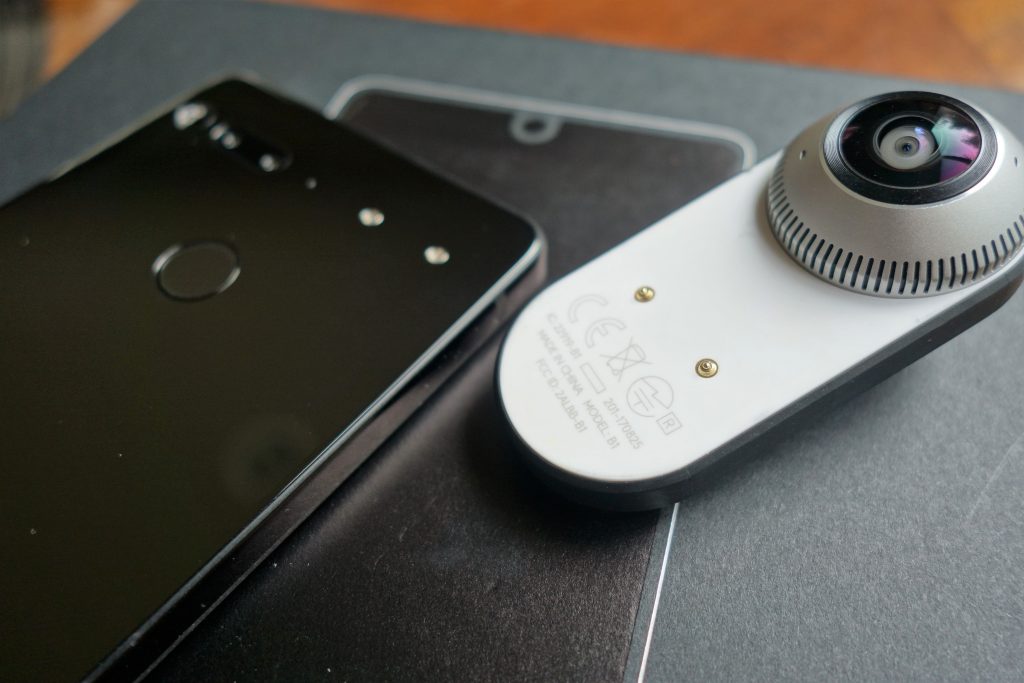 Essential surprised everyone last year, when Andy Rubin teased an upcoming device. The initial teaser showed off a bezel-less smartphone being held in a hand.

After the rumor mill began ramping up, Essential unveiled the PH-1. The handset was met with mixed reviews due its price point and subpar camera quality.

On the specs front, the device was running with the big dogs such as Samsung and HTC. Powered by the Snapdragon 835 chipset and 4GB of RAM, there was hope that a new player had arrived.

During the initial introduction, Essential also showed off an array of upcoming products. These included the likes of a new smart speaker, and many different accessories for its first flagship handset.

Over the last few months, the company has largely remained quiet. The only exception of this has been its weekly AMA on Reddit and an introduction of some new colors.

There was a lot of hope that Essential would follow up the PH-1 with a PH-2 of sorts. The device would sport a similar body to the original, along with flagship specs and a much better camera system.

It seems all of that hope is for naught, now that this report has surfaced. In fact, Rubin recently tweeted the following:

Sure, it’s all fine and dandy to cancel work on an existing product. We saw LG do something similar with the G7 ThinQ before announcing the V30 ThinQ at MWC 2018.

What makes this so curious are the numbers. Just last year the company was valued at a figure between $900 million and $1 billion.

The company has also spent $100 million on product development. This is quite the figure when you consider that Essential was considered a startup.

As for the deal itself, there is said to be “one possible suitor”. It’s expected that the entire company, including employees and patents, would also be included in the sale.

In a world dominated by Samsung, it was nice to see a fresh face. Now we will have to wait and see what happens to Essential and if another start up ends up taking its place.

Bloomberg reached out for comment, but none was given at the time of this writing.