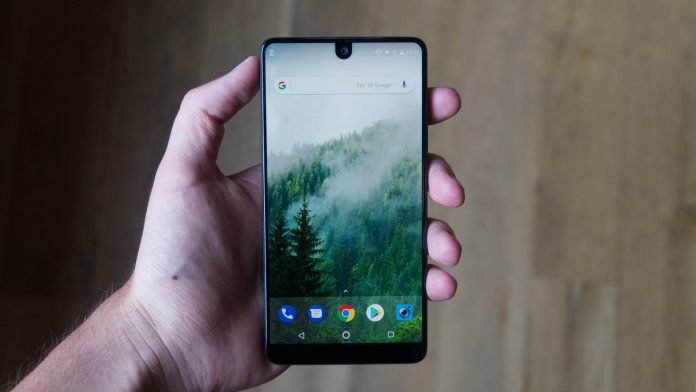 Android Oreo on the Essential Phone is getting ever more of a reality as the second beta release has been issued as an over-the-air update.

Currently Android Oreo is only in beta form and is being publicly tested to iron out the kinks before the official stable release. The second release of the software has just been released to fix a number of bugs to bring it one step closer to the final stable build.

Oreo Beta 2 (build OPM1.170911.213) for the PH-1 has begun rolling out today for those running Oreo Beta 1 as an OTA. Along with the bug fixes you’ll also get smart text selection and picture-in-picture mode activated from Oreo.

If you’re not on the beta build already then you can sideload Beta 2 of Oreo on the Essential Phone using ADB. The process is rather extensive but if you fancy having a go then go ahead and follow the instructions here.

If you are already running Oreo on the Essential Phone then let us know what you think of it by leaving a comment below.