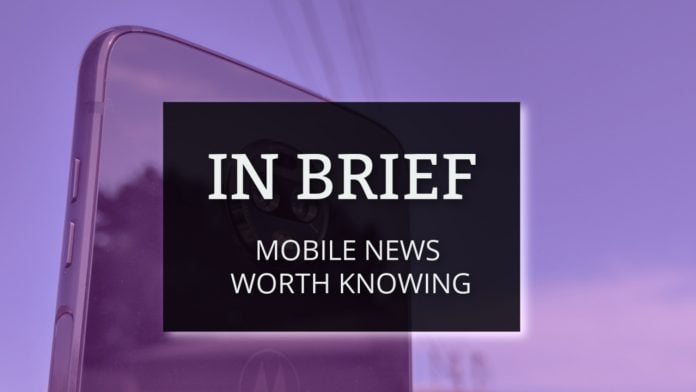 Welcome to In Brief, the AndroidGuys tech briefing. Today is Wednesday, October 10th, and we’re taking a look at all the tech news you need to know. In this post, we want you to learn about the news the way you want to learn. We’ve embedded a podcast version of all this news below. If you don’t want to listen, you can read just like you normally would.

In today’s edition, we learn more about a possible successor to the Essential Phone along with getting a new Android TV box from Xiaomi. We also learn a bit more about some upcoming Samsung devices.

Essential Phone 2 could be solely focused on AI 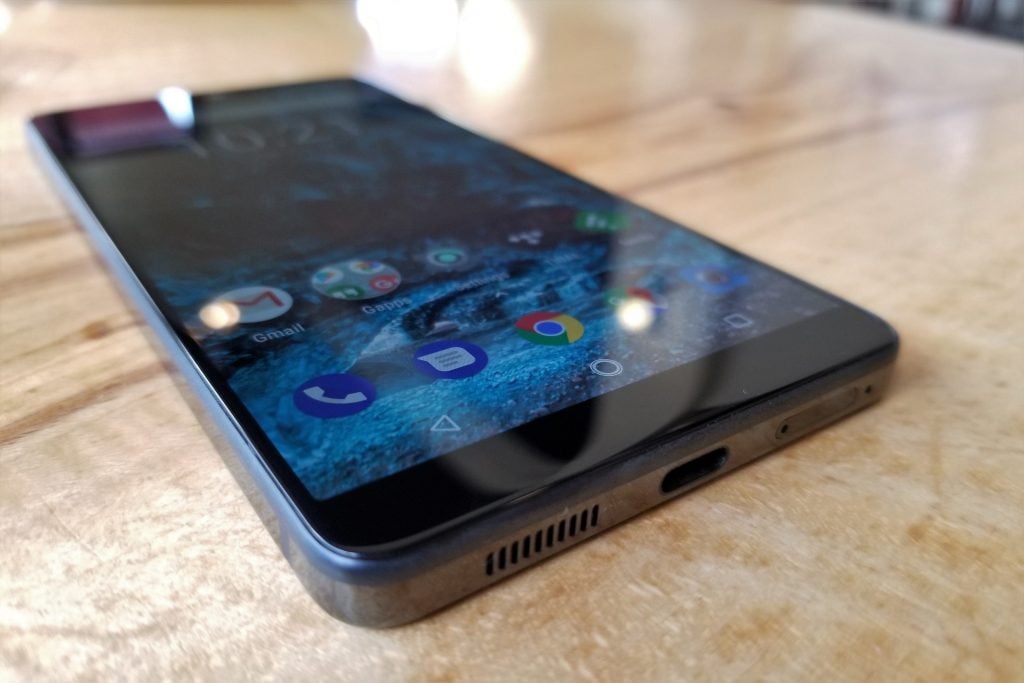 A few months ago, a report surfaced which claimed that Andy Rubin’s Essential company was accepting offers. The company also seemingly canceled its current phone projects, leaving PH-1 fans wondering where to go next.

If a new report from Bloomberg is to be believed, all of that has changed. The report suggests that the Essential Phone 2 is, indeed, in the works and could make its appearance at CES 2019 in January.

As for what we should expect, there’s not much to go off of. Instead, the report claims that the Essential Phone 2 will have a “small screen, which is primarily controlled by voice commands”. Then, the built-in A.I. would attempt to mimic the behaviors of the user when notifications arrive. 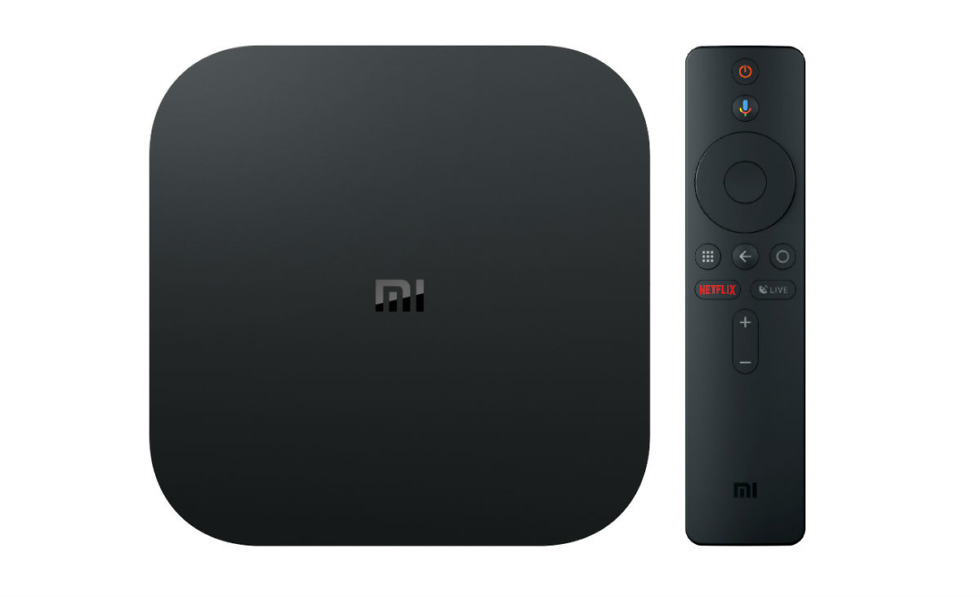 Lost in the Pixel 3 news, Xiaomi unveiled a new piece of hardware with the Mi Box S. This an updated version of the Mi Box and is powered by Android TV.

The software is based on Android Oreo, while offering a brand-new navigation interface. The Mi Box S also provides 4K HDR playback, and can be controlled with the simplistic remote which sports a dedicated Google Assistant button.

Pre-orders for the Mi Box S are now live, but you can only pick one up from Walmart. The price comes in at $59.99, and this new Android TV will become available in “early November”. 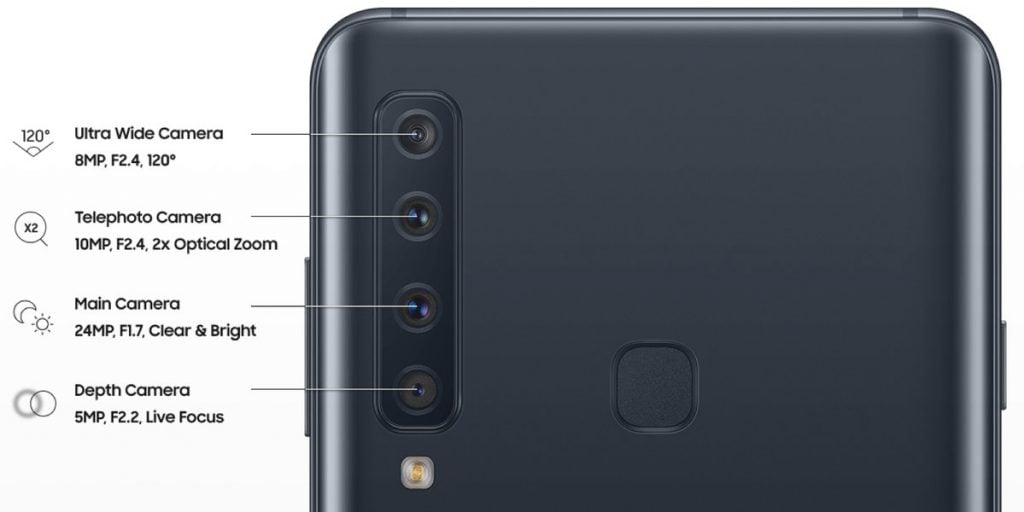 Now that LG has released a handset with three rear-mounted cameras, Samsung is already looking to up the ante. The Galaxy A9 Star, has leaked courtesy of Evan Blass.

The leaked image reveals that the A9 Star will sport a total of four rear camera sensors. As for what these sensors are capable of, there is a main 24MP sensor, a 10MP telephoto lens, a 5MP depth camera, and an 8MP ultra-wide camera with a 120-degree field of view.

Rumored specs for the device include the Snapdragon 660 chipset, 6GB of RAM and 128GB of storage. All of this will be packaged beneath a 6.3-inch AMOLED display with a FULL HD+ resolution.

Samsung could finally remove the headphone jack with the Note 10 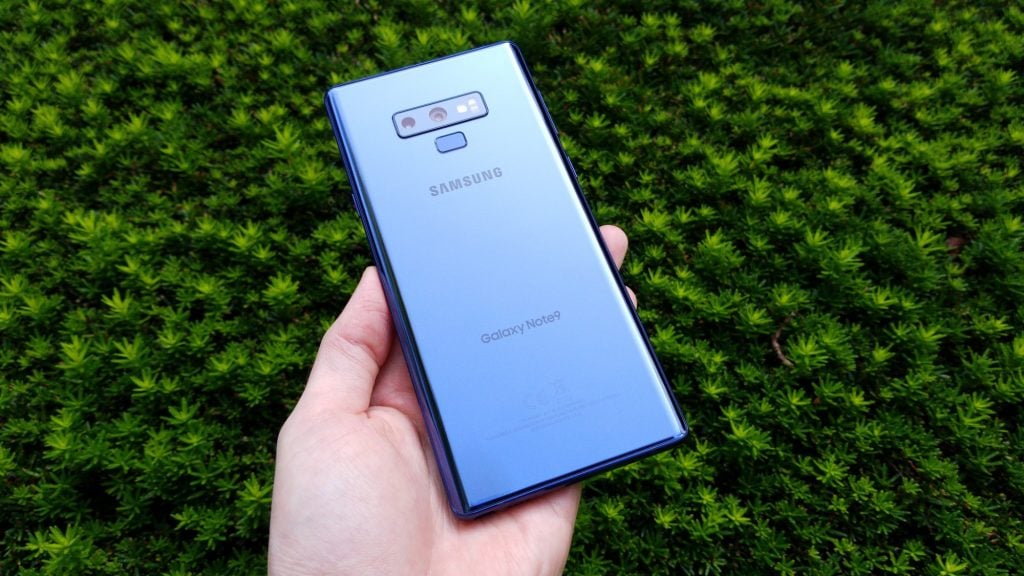 While it seems that just about every manufacturer is removing the headphone jack, Samsung and LG have remained steadfast. Both companies have been bucking this trend that has been taking place the past few years.

We expect that the Galaxy S10’s design has already been solidified, and it seems that the headphone jack is safe for that release. However, the report does not provide a reason other than Samsung’s desire to save space within the device.