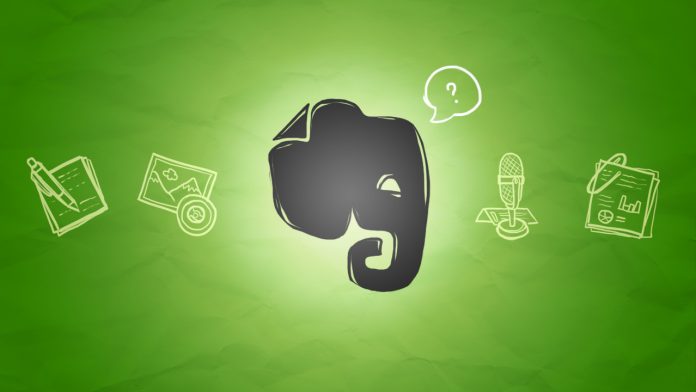 In a somewhat surprising move, it was announced Thursday that Evernote and Google teamed up to add more functionality to Google Drive. This move is good for both companies and makes their respective tools even more powerful.

Last October it was reported by BusinessInsider that Evernote was going through some troubles. It reached 150 million users in 2015 but the company has had trouble growing its revenue stream and laid off about 18% of its workforce. Evernote isn’t the unicorn it used to be, and maybe a partnership with Google will help.

Users can now drag-and-drop any file from Google Drive into Evernote, and instead of pasting dull links, content added from Drive will have rich thumbnail previews for a better experience. Users can search Google Drive from Evernote and sync notes between the platforms.

Erik Wrobel, Chief Product Officer at Evernote had this to say:

“Evernote is where people capture and nurture ideas…This integration with Google Drive helps people cultivate those ideas with rich context.”

The companies have provided a video, which you can watch below.