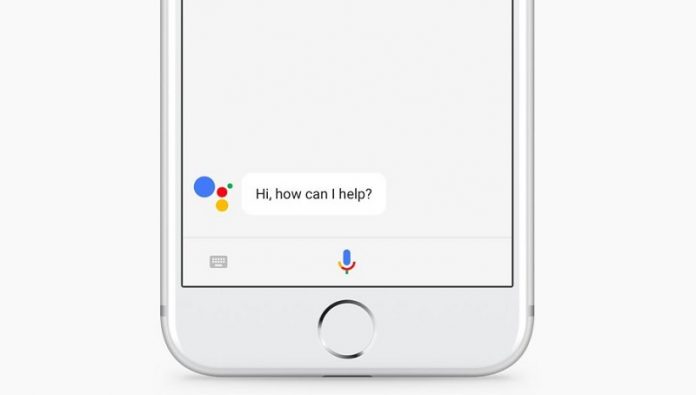 Google and Apple are giving it another go. The search giant is teaming up with Apple for closer integration of Google Assistant according to a source. Our source indicated that the launch of Google Assistant on iOS devices that we saw at Google I/O 2017 was indeed a soft launch for future plans between the two.

Currently on iOS, you can use Google Assistant like any other third party app. You open it up, have a chat with Assistant and close the application back down. What’s lacking is the first party integration that Siri on iOS or Google Assistant on Android enjoys.

Our source confirms that a plan is in motion to make Google Assistant a full Siri replacement should the user decide that they want to use Google Assistant instead of Siri. What we do not know right now is where Google and Apple are in this process.

How to get Google Assistant on any device running Android 5.0+

Unfortunately, our source could not confirm that this will be an official partnership ala Google Maps on the first several iPhones. They could also not confirm the limits of the functionality of Google Assistant on iPhone but did compare it to other phone manufacturers integrating Alexa into their phones, namely Huawei.

Another tidbit that our source passed along is that there will indeed be three iPhones released this year: the iPhone 7S, iPhone 7S Plus, and the iPhone 8. We’re light on details about what these phones will look like, but the iPhone 8 is said to carry a premium price tag.