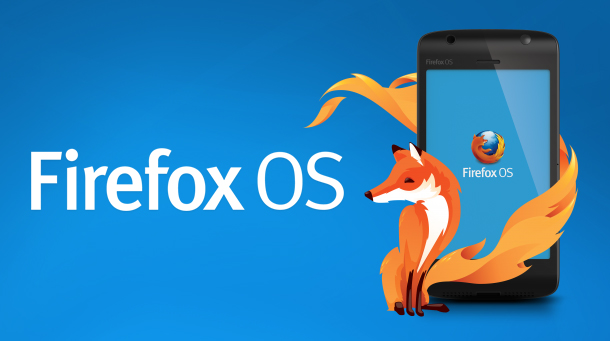 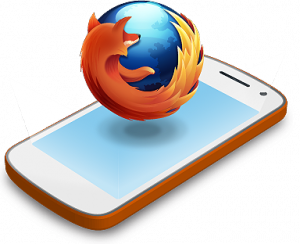 Many Android users have been wanting to try out this OS, but it required a Nexus device. The Firefox OS ports have been developed specifically for Nexus devices only up until now. Luckily, Mozilla realized the agony of fellow Android users and have answered to their prayers.

Mozilla developed an experimental launcher app, bg2droid, for Android that will allow you to get a firsthand look at what its Firefox OS feels like. This app is only for ARM devices only, and not Intel x86 based devices. No rooting or flashing required, just a simple app install which weighs in at about 65MB.

bg2droid overlays Firefox OS on your Android and also has its own unique set of apps that you can use. Gallery, Contacts, Music to name a few. It also comes with Marketplace, Mozilla’s native app store for mobile devices.

Apart from inheriting core Firefox OS features like swiping from the edge of the screen to switch apps, the circle home button and a flat UI, the launcher is far from perfect and is unusable as a daily driver. The ‘preview’ takes a bit of time to start up the first time, so you have to be patient for the launcher to load. I tried bg2droid on my Nexus 4, and struggled with it encountering numerous app crashes which is simply unacceptable.

Check out some screenshots below:

Its nice to see Mozilla taking initiative to popularize its OS among Android users. bg2droid is a bit laggy right now but it’s a good way to get a feel for how Firefox OS might ‘look’ on your phone.

To try bg2android Firefox OS preview, click here. Let us know what you think of it in the comments below.