One of the best things about having a smartphone or mobile device is the chance to leave boredom by the wayside. With the literal millions of apps available on Google Play, your morning subway commute will never be boring again. It’s not all sun and games, however; while there’s plenty to do, paid “premium” apps and other content can leave many users frustrated. Many free game apps come in a “lite” version, with later levels and features unlockable only by purchasing the full version, ranging in price from $1.99 to as much as $14.99 for some mobile games. 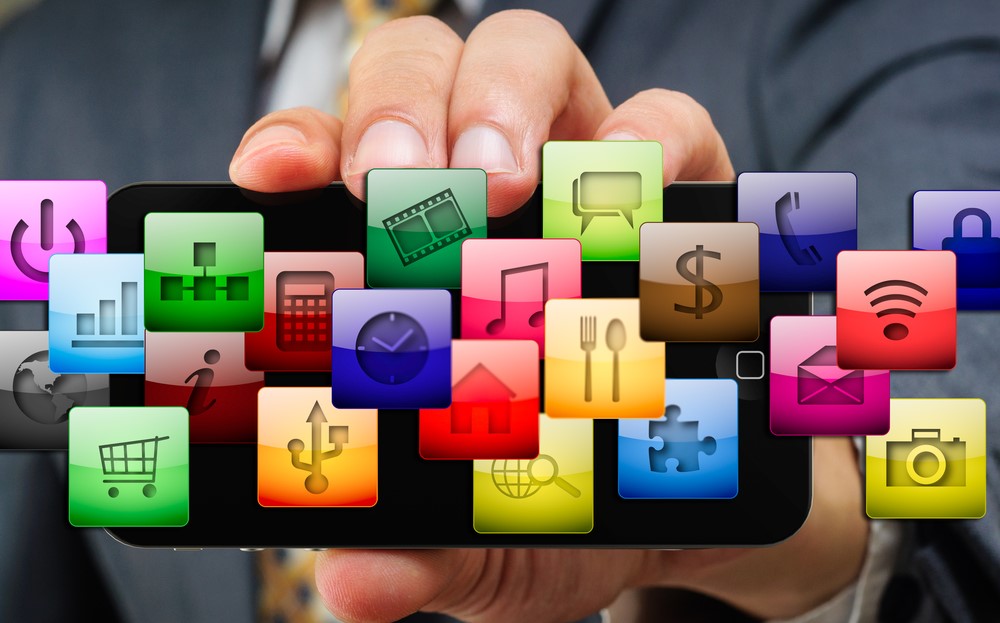 Thankfully, there are plenty of inexpensive and even free ways to keep yourself busy no matter what you prefer.

According to Tom’s Guide, the top Android games of 2014 included titles that have only grown in popularity since their release:

All three of these highly popular titles are completely free to play. Downloading and installing is simple, and promise that your mobile device is just as useful for having fun as it is for keeping in touch or getting work done.

There are a ton of eReader apps available for free, but the NOOK reading app by Barnes and Noble is the best by far. The NOOK app can read ePubs and PDFs, although the latter may suffer from a bit of compression and a few issues with scaling; what really makes this app stand out is access to thousands of completely free titles through the Barnes and Noble website.

Even if you’re not interested in this week’s newest free titles, there are plenty of other options. As pointed out by the Simple Dollar, most classic works of literature are well outside the public domain and are available free from a number of different outlets—often including B&N.

Here are just a few of the classics you can download to your phone or tablet to keep you engaged on long trips or help you wind down after a long day:

There are thousands of others, including all the original works related to Sherlock Holmes, everything by Jules Verne and the famous (and often infamous) works of Nietzsche. Of course, there are a great deal of modern titles available as well—the B&N website has an entire section dedicated to free and discounted eBooks, making sure that your library is never lacking for new titles. With the NOOK app it’s easy to browse and download whatever title you’re interested in from anywhere you have a wireless connection on your device.

You doubtless already know that you can use your Android device for playing music, watching movies and more. YouTube isn’t exactly a new invention. However, when it comes to keeping yourself entertained, you can turn your mobile device into a “chill out” island amid the sea of today’s constant hustle and bustle by choosing the right apps and features.

All of these apps are completely free on Google Play, with thousands of downloads and reviews. Use your mobile device to find a calm place no matter where you are!

No two people are entertained the same way, so mix and match your apps and features to create the best experience. Read a book while listening to binaural beats or play a game while birds chirp and rain falls in the background—or something else entirely. With this many free options, your mobile device will never leave you hanging.