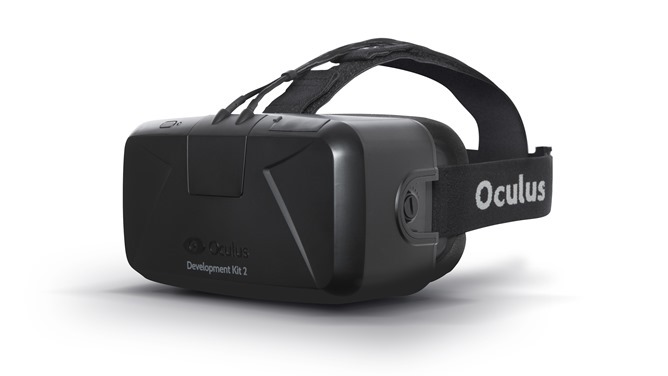 Facebook has been known for buying out products and companies have been successful were on the verge of success. Usually Facebook would acquire a new social network, an app or some online services, but now Facebook is buying the outcome of a Kickstarter project known as Oculus Virtual Reality. Oculus Virtual Reality was sold for $2 Billion ($400 million cash, $1.6 billion stock).

The deal could also be an example of history repeating itself. Back in 2005, Google bought out Android, and by making it open-source it went onto dominating the market. Facebook could be doing something similar with the Virtual Reality technology by not only being some of the leaders in their field, but they could add incentive for other companies to make drastic strides in their technology, much like we see in the competition between Apple, Samsung, and HTC.

Even though the deal just went though, what do you think about this? Let us know in the comments!