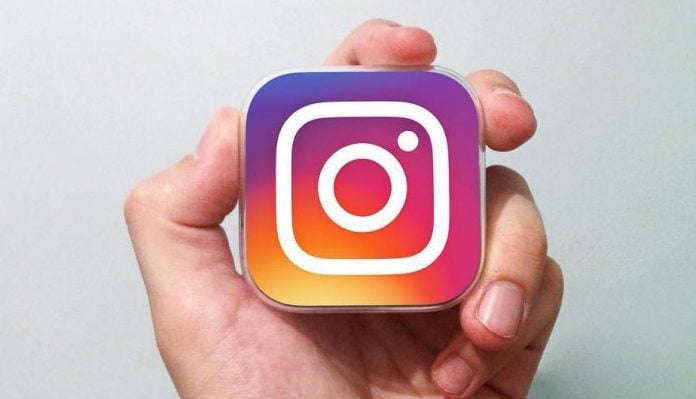 Instagram is looking to grow its user base with a version of the app made specifically for children under the age of 13. However, these plans for expansion are not rolling out unchallenged. On Monday, 44 attorneys general signed a letter urging Facebook CEO Mark Zuckerberg to terminate the project.

It appears that Facebook is not responding to a need, but instead creating one, as this platform appeals primarily to children who otherwise do not or would not have an Instagram account.

As we all know, social media can be a toxic place, even if you take out the risks of bullying, users still face issues over mental health or fall victim to oversharing. The letter from the state attorneys general also brings up concerns over grooming by sexual predators on the app.

Furthermore, Instagram’s parent company Facebook doesn’t have the best track record when it comes to privacy. Many are concerned about how Facebook will use the information gathered, as brought up by Florida GOP Congressman, Gus Bilirakis, during a Congressional hearing in March with Zuckerberg.

I find that very concerning, targeting this particular age bracket, 13 and under, given the free services, how exactly will you be making money? Or, are you trying to monetize our children, too, and get them addicted early?

Facebook states that it doesn’t plan to show any ads in the version of the app for kids, however, the mental health concerns and getting children hooked on the app are still very valid.

Officially, Instagram doesn’t allow for users under the age of 13, but without any sort of age verification, many underaged users already exist. Facebook argues that the new Instagram for kids app would allow for parents to have greater “visibility and control over what their kids are doing.”