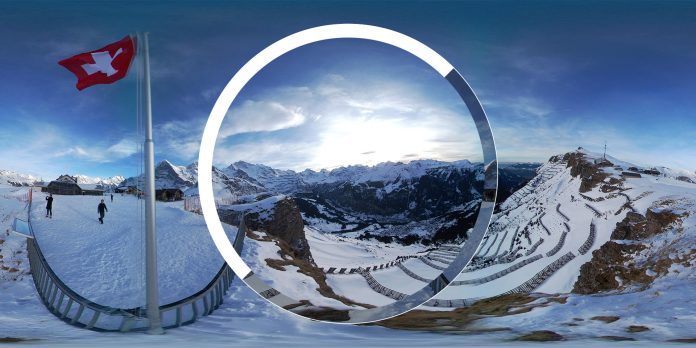 After nearly a decade of enabling people all around the world to share photos, Facebook has announced a new addition: 360 photos.

Back in September, Facebook had previously allowed users to upload 360 videos. You need a special set of cameras in order to record every angle of a scene at once, but you don’t need any special equipment to shoot a 360 photo save for the phone that is probably already in your hand.

To start, just take a 360 photo using a special app, or even shoot a panorama using your phone’s camera app, and upload it to Facebook like a regular photo. Once it has finished uploading, the service will automatically convert it to an immersive experience. 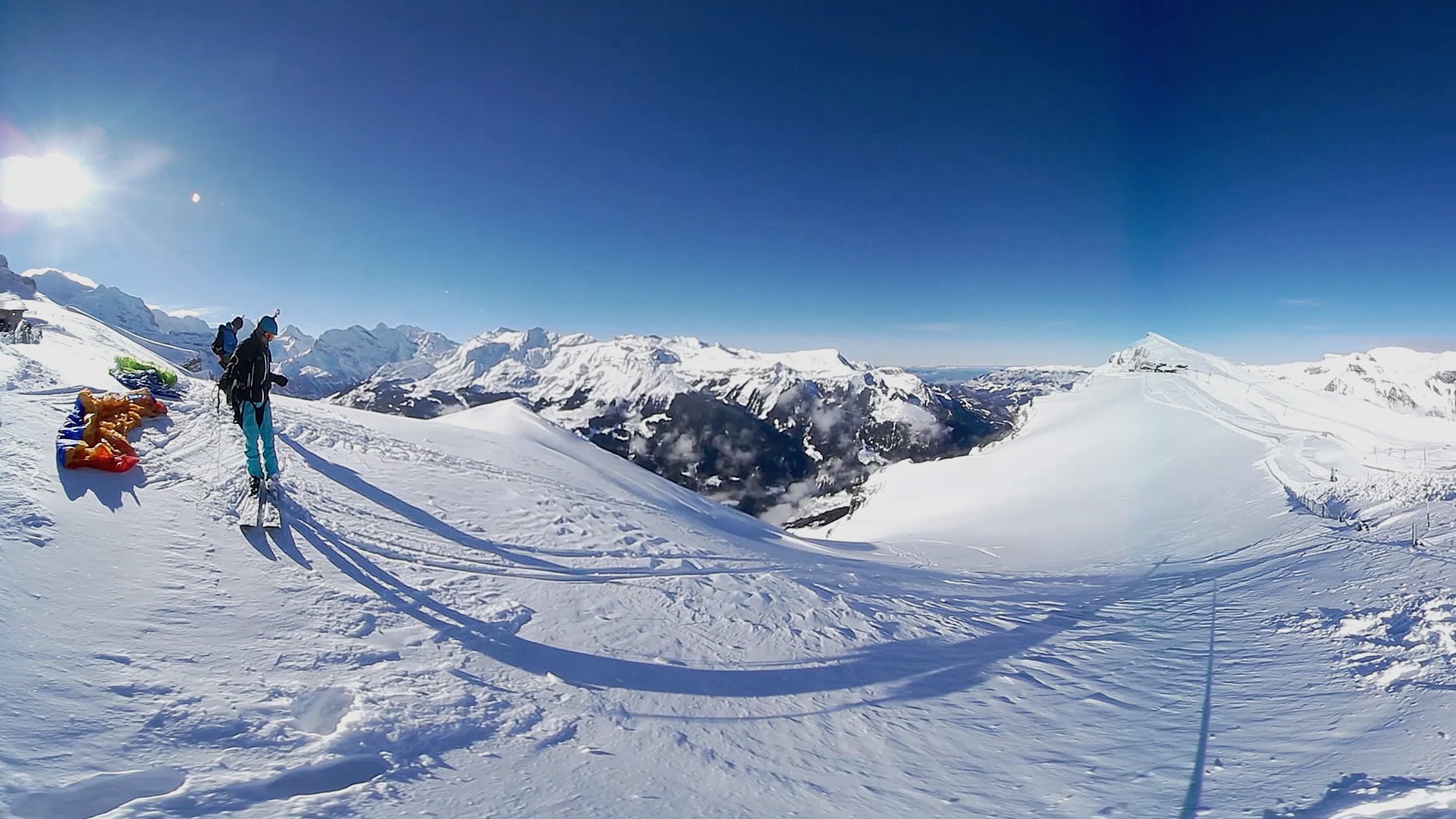 It’s easy to figure out which photos are 360. As you’re scrolling, you’ll notice a 360 degree photo start moving around and responding to your phone’s movement. But there’s also a special compass icon in the upper right corner of the photo. On your phone, simply tap the photo and move around to experience the entire photo. On the desktop you’ll have to click and drag the photo around.

There are already amazing 360 photos out there, including a photo of the International Space Station thanks to NASA, where you can look around the interior as if you were actually there.

If you happen to have a Facebook-sponsored Samsung Gear VR headset, you can view 360 photos in virtual reality to make the experience even more immersive. 360 photos are available today via the web and app versions, and over the next few days users will be able to upload their own 360 photos.

There is even a Facebook 360 Community group to see of the the 360 goodies.