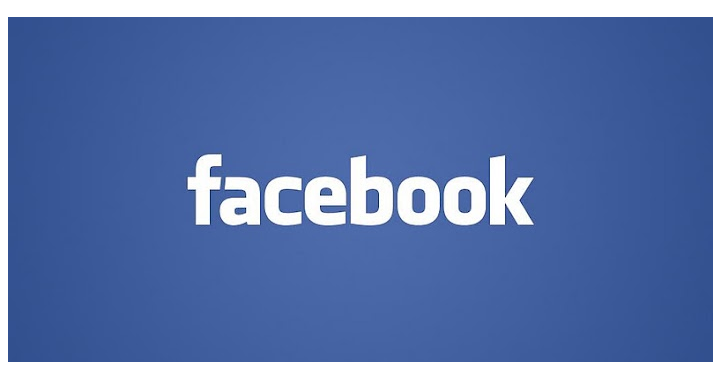 Facebook Marketplace is a new feature coming to iOS and Android today that aims to be a less sketchy version of the popular site fro buying and selling, Craigslist.

Using a simple process, anyone can post their goods for sale. Just take a photo of the item, set your price and describe it, and then post it for sale. Marketplace features a full transaction log as well as, of course, chat through Facebook for talking with sellers and potential buyers.

Marketplace looks like a great way to sell your stuff, or get something cool on the cheap, all while staying away from the more potentially dangerous world of Craigslist. Hopefully Marketpalce remains transparent with who is buying and selling and offers a solid customer support system as well.

Marketplace will be baked right into the mobile app experience and will be rolling out over the next couple of days. Marketplace is available only for users who are listed as 18+, the US, UK, Australia, and New Zealand.

Facebook also announced Messenger Lite today, a basic version of the popular Messenger app for Android devices that are less powerful or have less storage. This should allow older devices and devices in areas of poor connectivity to stay connected and still have a near full Messenger experience.

Facebook has managed to slim the app down to 10MB total, while keeping most of the core features like texting, linking webpages, sharing photos and videos and using stickers.

There are some lost features as well, such as the pop out “chat heads.” and a new icon to help differentiate the app from the fully featured Messenger. The new icon is inverse in color, with a white balloon and blue bolt.

Messenger Lite is currently only available in Kenya, Tunisia, Malaysia, Sri Lanka, and Venezuela right now, but it should be rolling out in more countries in the coming months so stay tuned if you’re interested.