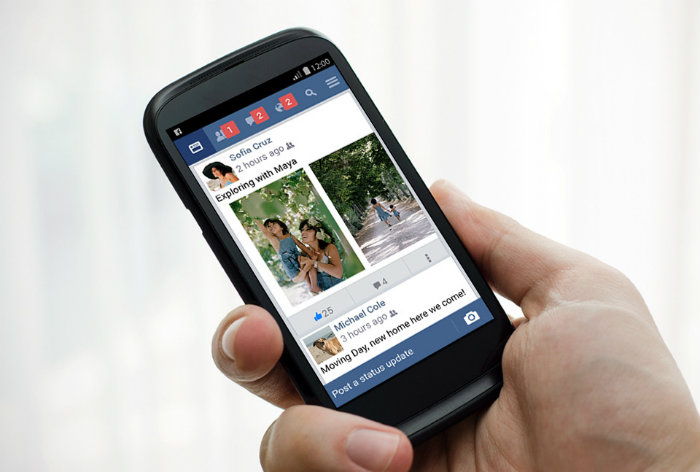 Facebook and Google Chrome are synonymous in one, irritating and annoying way for mobile devices and desktops. They eat too much RAM and run ridiculously slow sometimes. Today, Facebook announced, and released, Facebook Lite to more emerging markets after the initial run in January.

Facebook Lite is designed with those in developing areas, which usually are limited to 2G speeds. Also, Facebook Lite is to work better for those who have limited data caps, and can’t have the regular Facebook app constantly refreshing and eating up all of your data.

More than a billion people around the world access Facebook from a range of mobile devices on varying networks. In many areas, networks can be slow and not able to support all the functionality found in Facebook for Android. Facebook Lite was built for these situations, giving people a reliable Facebook experience when bandwidth is at a minimum.

Once downloaded, users will still have access to most of Facebooks major features, such as the News Feed, status updates, and photos. However, with a download size of less than 1MB in space, Facebook Lite also doesn’t leave a large footprint on your device. This is helpful for either devices that are already limited in storage, or if you just want to trim down on how much storage apps are using.

As of today, Facebook Lite began rolling out to countries in Asia, and will become available in Latin America, Africa, and Europe in the coming weeks. If you want to give this new app a whirl, check out the widget below, and test it out for yourself.