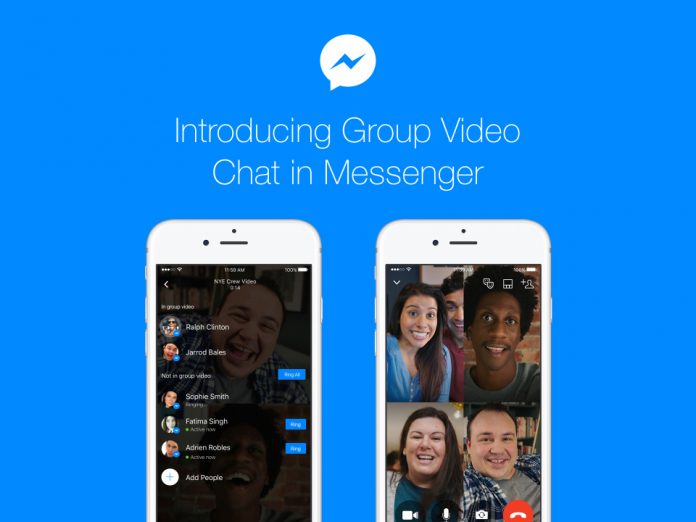 Not spending the holidays with your family this year? Facebook has just made it easier for you to stay in touch via a new feature that debuted in its popular Messenger app.

Similar to Skype, Facebook is now allowing users to host Group Video Chats in Messenger. All you need to do is open a group conversation or create a new one and then tap on the video icon located on the upper right part of the screen to start the video chat. All friends and family members will receive a notification alerting them a new video chat session has begun. 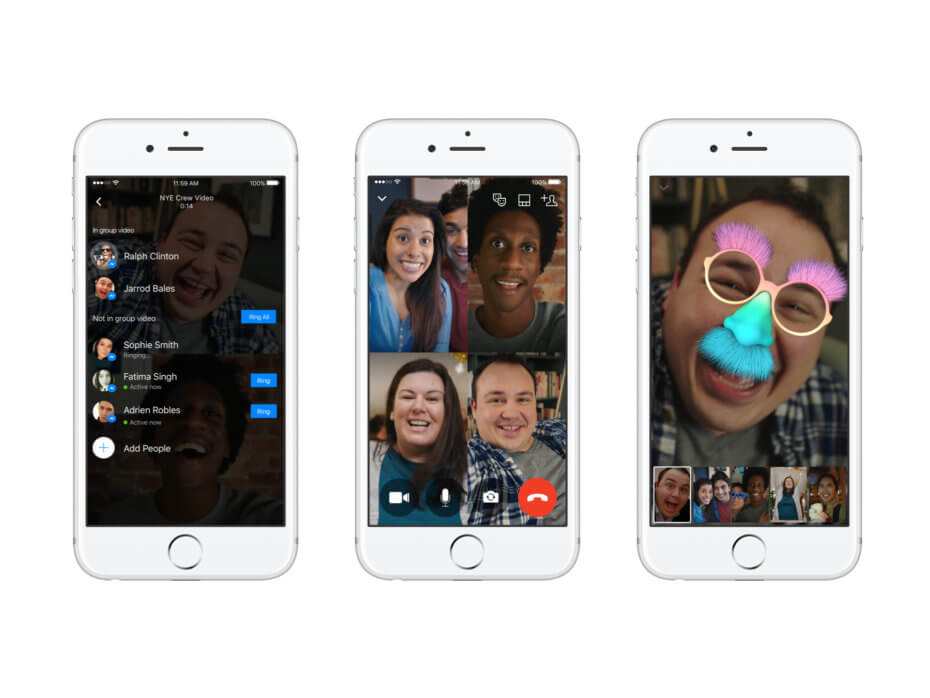 The update is being rolled out across the world, for iOS and Android users alike. A group video chat can accommodate up to 50 participants, but only up to six people can see each other at one time. The remaining 44 can listen in and respond by using texts, stickers, emojis and GIFs.

The new feature will be available in the desktop version of the app too. Don’t worry if you don’t see it just yet, it might take a few hours before everyone gets it. 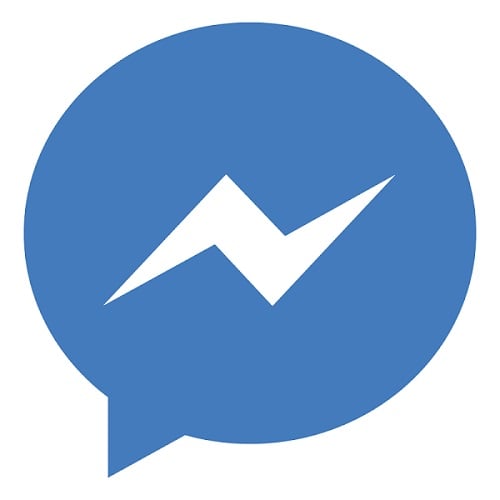 Recently Facebook updated the Messenger app by adding a bunch of new, powerful camera effects that enable to users to have the time of their lives while chatting. Also, Facebook fans have been given access to a dozen new games via Messenger. Now users can play games like Words with Friends: Frenzy, Pac-Mac, Space Invaders, Galaga and more against friends and family members.

Facebook Messenger boasts a user base of more than 1 billion active monthly users with 10% of all worldwide Voice over call being made through the app. With the addition of the new group video chat feature, more people are bound to take up the Messenger app. Competing services like Skype, Google and Kik also offer this functionality.