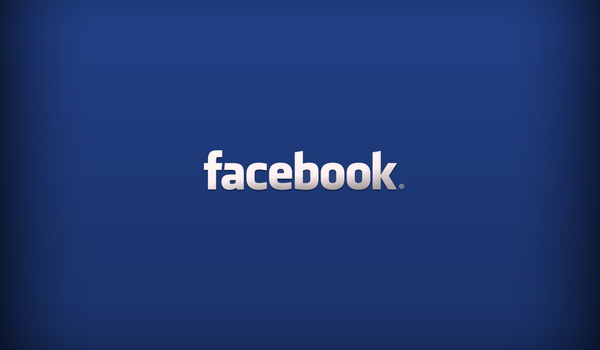 In rumors that just won’t die, details have surfaced that Facebook is prepping a smartphone with plans to release it in 2013.  According to a report in the New York Times, Facebook is considering getting into the hardware business with an Android-based device that has deep integration to the social networking service.

Citing anonymous sources, the NYT piece indicates that Facebook has been poaching engineers from Apple’s team and is pressing hard to turn the “Buffy” project into a reality.  One such engineer advises that he met with Mark Zuckerberg and was hammered with questions about how smartphones work, including intricacies such as processor chipsets.

Facebook has neither confirmed nor denied these recent rumors however they did remind us that they are working plenty of players in plenty of spaces.

Even if Facebook doesn’t dive directly into manufacturing hardware that’s not to say they wouldn’t open up their wallet for someone with experience.  And, given that Google now owns Motorola, the time may be right for Facebook to pursue picking a smaller company with experience in the field.  Rumors have circulated a time or two that they may have an interest in INQ Mobile as they have created handsets with ties to the social network.

There’s a big land grab happening in the mobile space right now and it wouldn’t surprise us if Facebook and Google didn’t go on a tear this year, picking up players across multiple areas.  The two companies are stepping onto each other’s turf more and more and the mobile universe is still unfolding.