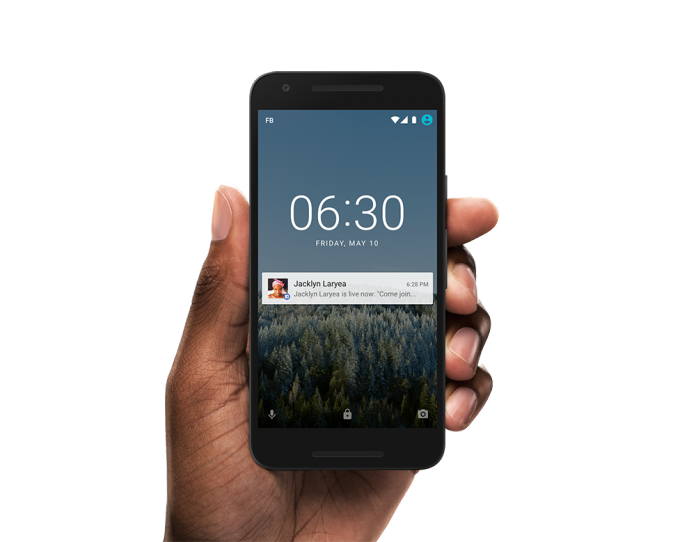 Today Facebook announced several new initiatives regarding their newest service, Facebook Live. Live is yet another feature with which Facebook wants to compete, this time with streaming apps like Periscope and Meercat. Facebook doesn’t want you to use those apps because anything that causes you to leave Facebook is anathema to Zuckerberg and his ilk.

Facebook Live first appeared for users using the Mentions app last summer. Mentions is aimed at celebrities and other public figures to give them a platform to broadcast their lives and brands more easily.

New features that were announced include Live for Groups and Events, interactive features like live reactions, replaying comments and live filters, live map, live video destination, and inviting friends. Let’s break it down. 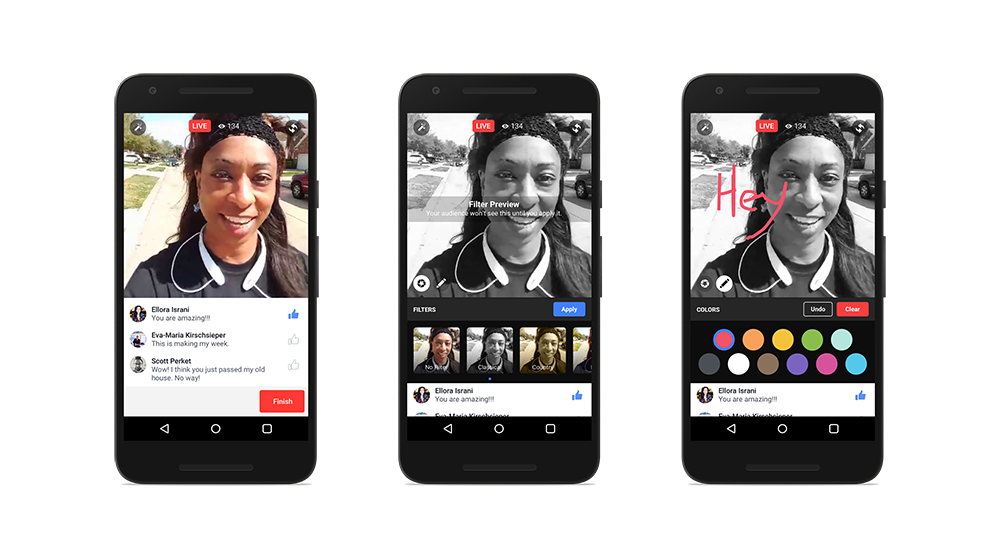 Are you excited by these new features?

FrontRow Camera review: A nice toy, but no game-changer

Google may be preparing to release a new live-streaming service