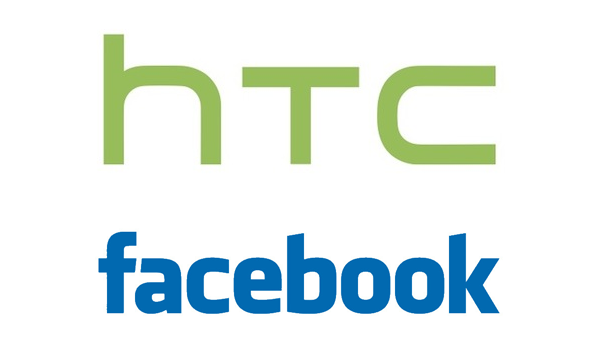 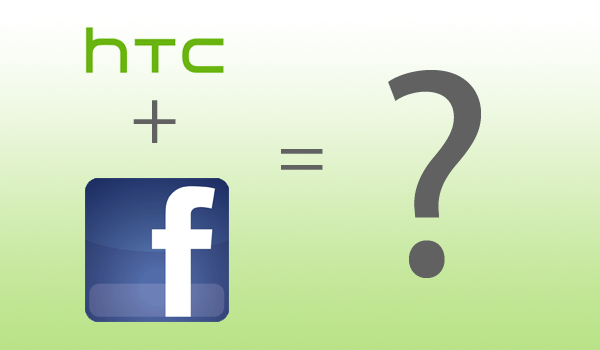 The rumors about Facebook phone never stops, and who can stop rumors, right? We heard a long time ago that Facebook is getting together with HTC to make a Facebook phone, again. And then we heard a different rumor, that Facebook might make their “own” phone, means their own hardware and our favorite Android OS with deep integration to the social networking service. Now ladies and gentlemen, its time for a new juicy rumor.

According to Bloomberg, Facebook is working with HTC to release its own smartphone next year in mid-2013, and they are also working on a modified version of Android for it. Facebook got more than 900 million users, and half of them access the service via their phones. What Facebook is actually trying to achieve with this device is a healthy advertising revenue, and this is why because last year, Facebook didn’t earn anything from ads-on-phones despite their revenue in advertising sales was $3.15 billion. Victor Anthony, an analyst at Topeka Capital Markets Inc. further clears the point:

“Usage is shifting to mobile, and they have not been able to monetize mobile. To the extent that it’s a device you own and carry around with you at all times, and it ties into the Facebook experience, it will be beneficial. They could then put a lot of ads onto the platform.”

Though HTC is trying to remain silent on this at the moment. It seems that such device is probably around the corner because we are not hearing about it first time, so I hope Facebook will let the cat out of the bag soon.