One of the easiest ways to customize your smartwatch is to try out some new watch faces. One way to do that is to download the Facer app which offers access to up to 15,000 different watch faces. 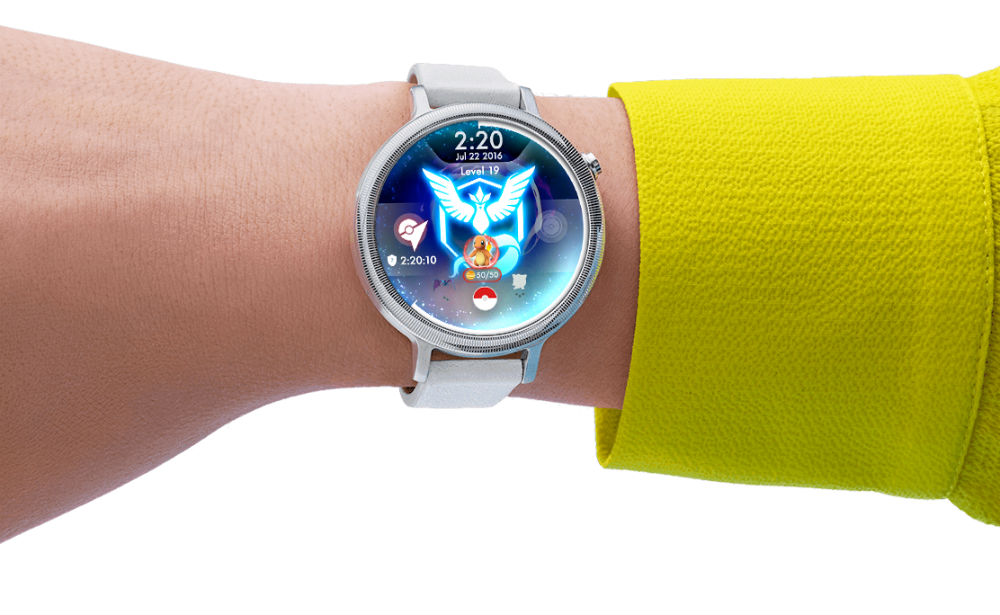 This week Facer announced it hit a major milestone in its existence – the app has been downloaded by more than one million users of Android Wear, Tizen and Apple Watch users. This was made possible, because the app is continuously adding support for new products. Back in December, the Facer app became available on the Samsung Gear S3 smartwatch, ASUS ZenWatch 3, Moto 360 Sport, Nixon Mission and Michael Kors Access Bradshaw. 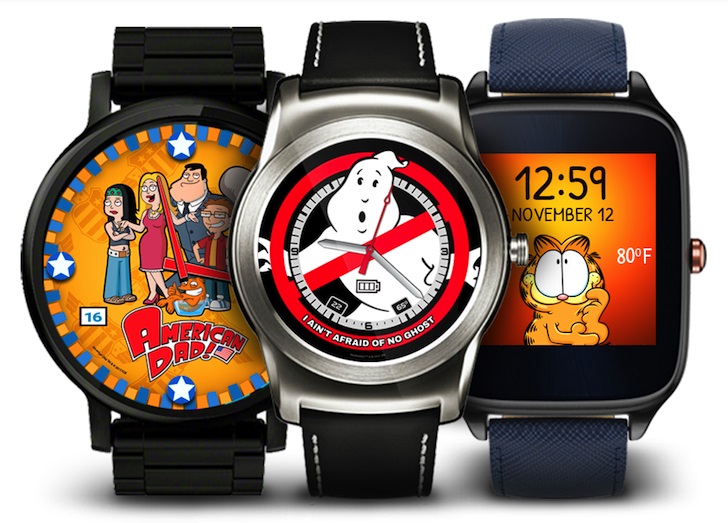 In its official statement, Facer also notes that due to the app’s rising success, digital watch face designers are starting to see a consistent revenue flow. While most of the 5,000 designers creating watch faces for Facer are doing it as a hobby, others have managed to turn their creations into an important source of income.  We’re also told that inspired by the success of the app, many designers have started developing their own watch brands.

Facer is basically using this special occasion to also try and woo more developers to design watch faces for the app. If you are creative enough and love smartwatches of all flavors you can go ahead and start using the Facer Creator Tool in order to assemble a portfolio of watch faces. Once you complete it, Facer asks you to submit it for review along with an online application.