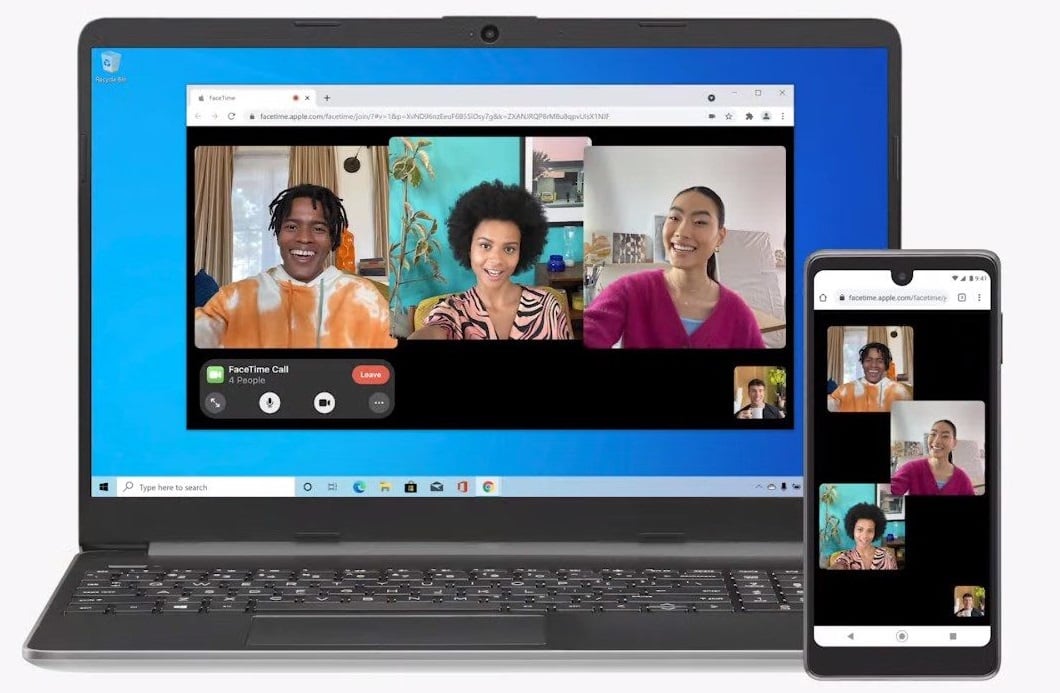 Yesterday, Apple took to the virtual stage for its big WWDC event, it’s a lot like what Google I/O is for Android. Among the new features, it teased was a way to have FaceTime calls on Android or Windows. Previously, FaceTime calls were only available for users on Apple devices such as iPhones, iPads, and Mac computers.

Unfortunately, it wasn’t a FaceTime app for Android, but rather a way for users to join FaceTime calls via a link, similar to how Zoom calls work. It’s clear Apple is feeling left out as many people turned to Zoom and other cross-platform alternatives during the pandemic, and a year after the pandemic was raging they’ve finally caught up.

Regardless of the reasons, it will be nice to take FaceTime calls on our Android and Windows devices in the future. I say in the future, because no date has been released for when the feature will roll out. Presumably, it will launch sometime later this year when iOS 15 comes out, but it could show up earlier.

Along with its new cross-platform capabilities, Apple also announced some exciting new features for FaceTime. Most notably is the SharePlay feature that allows you to share music or streaming video from services such as Apple TV Plus, Apple Music, Disney Plus, HBO Max, Hulu, Twitch, and more.

During the pandemic ways to watch videos remotely together gained popularity with many services adding a way to host watch parties. SharePlay takes it a step further by allowing you to be on a video call with people as you watch together.

Both of these features are highly anticipated, especially the cross-platform FaceTime calls. Finally, us Android users will be able to have calls with all of our family and friends on iOS and Mac devices without having to walk them through grabbing a third-party app.