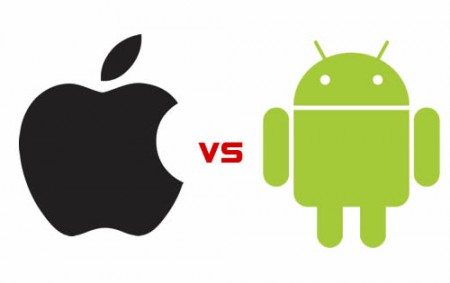 Comscore released a report earlier this week which covered mobile traffic over the last few months. One of the more interesting facts in this report is that although Android owns the majority of the smartphone market, iOS has a considerably larger share of internet traffic (measured in browser-based page views).  When considering the platforms as a whole, Apple’s iOS commands 58.5 percent of the market whereas Android pulls in 31.9 percent.  What’s to blame?  Tablets. ComScore found that iPads delivered 97.2 percent of the traffic generated by all tablets, essentially rendering Android tablets a moot point.

While we love to talk about how dominating Android has become on the mobile (smartphone) front, tablets must also be considered in the platform discussion.  Sure, Android is catching up with installed base (34.1% to Apple’s 43.1%), but the iPad is making it difficult to gain ground.

For more information and fun charts, I definitely recommend the ComScore Report.