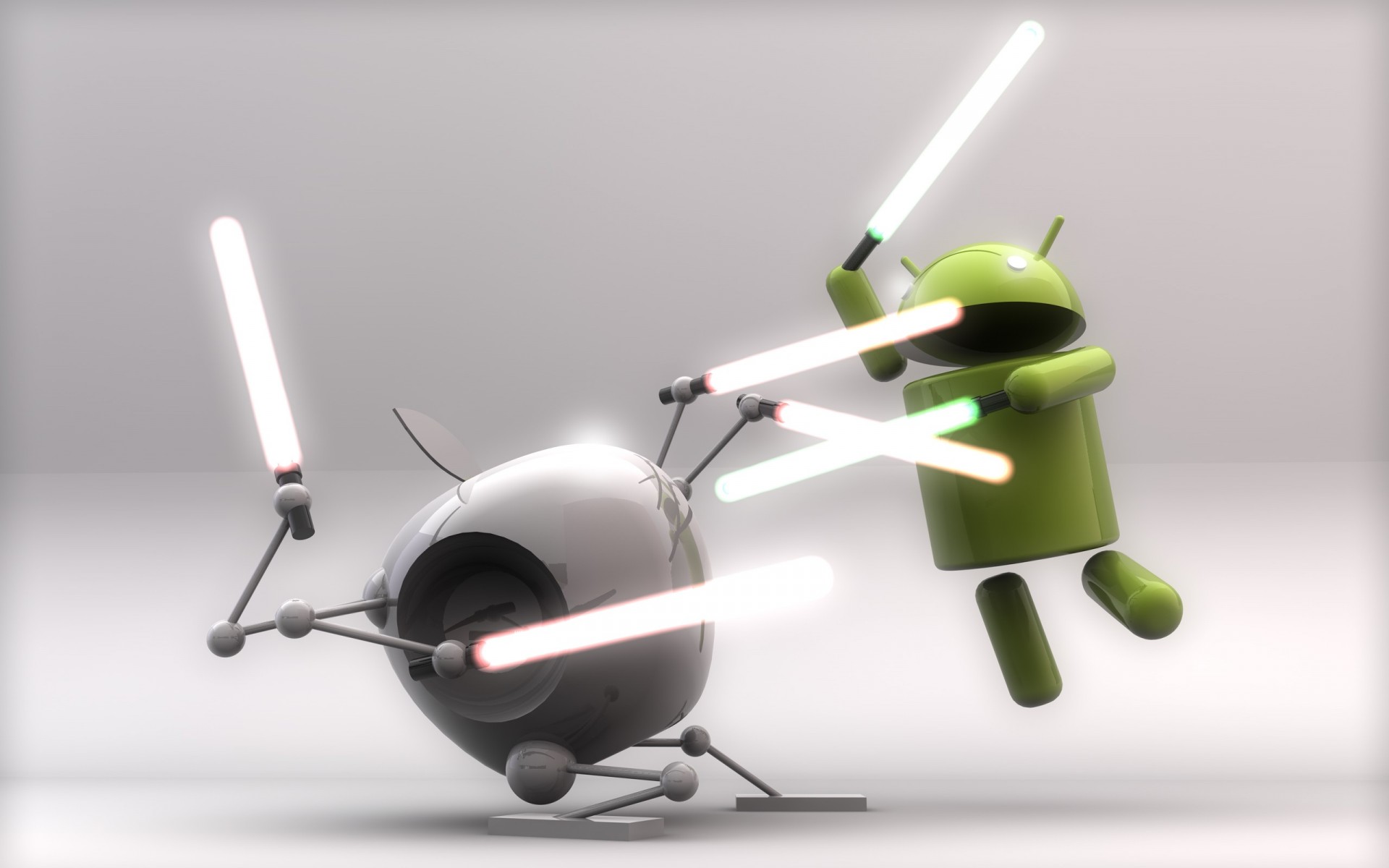 In almost any phone article on any website, you will find people fighting over what phone is better. These arguments range from iPhones vs Android phones to different Android manufacturers and every spot in between. Some of the people in these debates have good points while others do not, but regardless of the validity of each person’s opinion, you will see one word thrown around more than any other. That word is fanboy. You will see commenters say this to each other and to the writer of the article. However, people do not seem to understand what the term means and just attribute it to anyone who does not share the same opinion they do. This is completely wrong and we need to stop the overuse of fanboy towards those who do not share the same characteristics.

Who is a fanboy?

To decide whether to call someone a fanboy, we first need to figure out what exactly a fanboy is. The first sign you are talking to a fanboy is that they only buy a certain phone brand and do not have any reasons for that. Apple fanboys will often say that iPhones are the best because there is an apple on it. This same characteristic is also seen in fanboys of Android OEMs such as Samsung, LG, HTC, and Motorola. They buy their phones because it is a certain brand and nothing else. Another key sign that you are talking to a fanboy is that they think every other phone is terrible. Regardless of how good another phone is or how awesome a new feature on it is, fanboys of other phones will not say anything good about it. If a fanboy does compliment another phone, it will be backhanded. They will say something like, “That 2K screen is really nice, if you like a phone that cannot fit in your pocket,” or, “The thinness of that phone is cool, but you are just going to put a case on it”. The biggest giveaway that you are talking to a fanboy is that they will never admit that their brand makes a mistake. No matter how blatantly obvious the mistake is, fanboys will defend it as long as they can. Whether this is a protruding camera, large bezels, laggy software, or poor build materials, fanboys will not recognize these as flaws and rather commend them or say they do not exist or matter. If you are talking to someone who is exhibiting these traits, then you are probably talking to a fanboy.

Who is not a fanboy?

Now it is time to look at those who prefer a certain brand but do not fall into the fanboy category. While these people may only buy a certain phone, they actually have respectable reasons for doing so. Examples include people buy iPhones because they are integrated into the Apple ecosystem, or people who buy HTC phones because they love music and the HTC One speakers are fantastic. If they have good reasons for owning the phones they do, then they are not a fanboy. These phone users also respect other phones and are able to accept when another manufacturer does something better than their preferred company. It is also possible for them to like other phones even though they prefer a certain brand. Odds are, you will never hear someone like this claim that their brand is the best at everything. Another characteristic of these non-fanboys (for lack of a better term) is that they can accept it when their company makes a mistake. They do not try to overlook it or hide it because they know that all companies make mistakes. If you are talking to someone like this, then they do prefer a certain phone but are not a fanboy.

What kind of fanboys are there?

Now that we have determined who is a fanboy and who is not, we can move on to the different types of fanboys. The most common form of fanboy seen on tech sites is a phone fanboy. These are the ones that prefer a certain phone from a certain maker. You have iPhone fanboys, Samsung Galaxy Note fanboys, HTC One fanboys, Nexus fanboys, Moto X fanboys, and every fanboy in between. You can easily find them in the comment section of almost every article on every tech site. A less common type of fanboy is an operating system fanboy. These are people who prefer Android or iOS but do not have a certain phone that they are loyal to. Instead, they argue that their operating system is the best and every other one is terrible.

When is the word fanboy appropriate?

We have discussed who are fanboys, who are not fanboys, and what kind of fanboys there are, and now we are on to when the term fanboy is okay to use. The answer is simple – never. Sure, people are fanboys and they are relatively easy to spot; however, nothing good will ever come from calling someone else a fanboy. People should not be criticized because they prefer a certain type of phone or type of operating system regardless of their reasons. Be together. Not the same.