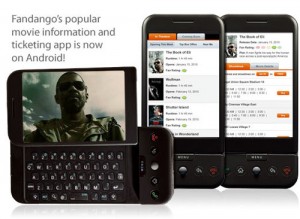 A tip from Jay Neff reveals that Fandango.com, a popular site for checking theatre show times and purchasing tickets, has just announced their official app for Android.

A few weeks ago, a beta version of Fandango was pushed to the market. This official release should fix some of the bugs associated with the beta release. Fandango is also waiving the service fee for tickets purchased through the Android app from now until March 7, 2010. 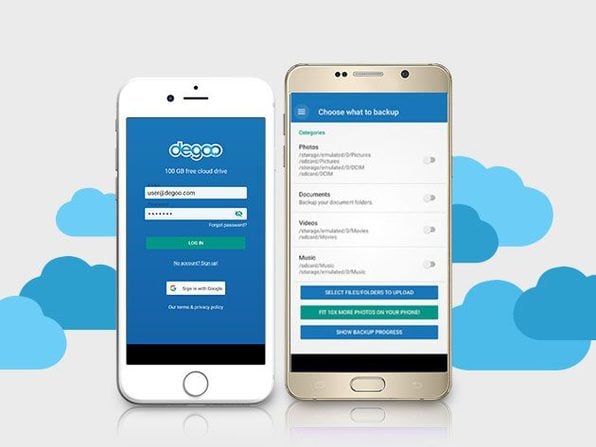