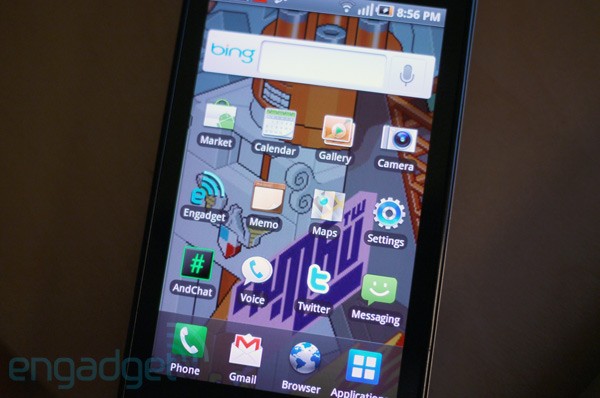 The biggest #trevorfail this week hands down was the fact that Verizon sold out to the man and decided to make Bing the search engine of choice in the quick search functionality of the Samsung Fascinate.  It defied belief and caused a major uproar in the Android Community, and rightly so.  I seems like perhaps that cry has been heard by the powers that be at Verizon, as there has been a shift in the situation recently.

Cnet via phonescoop is reporting that users of the Samsung Fascinate will be able to download the Google search functionality once they have the 2.2 update to their handsets.  This is not a total solution however, as it is being reported that Bing will still be the search engine of choice on the phone.  I cannot even begin to describe the amount of fail there is in that fact.

Verizon is beginning to show it’s true colors again, now that the Droid line has given them so much success.  Hate to say I told you so.