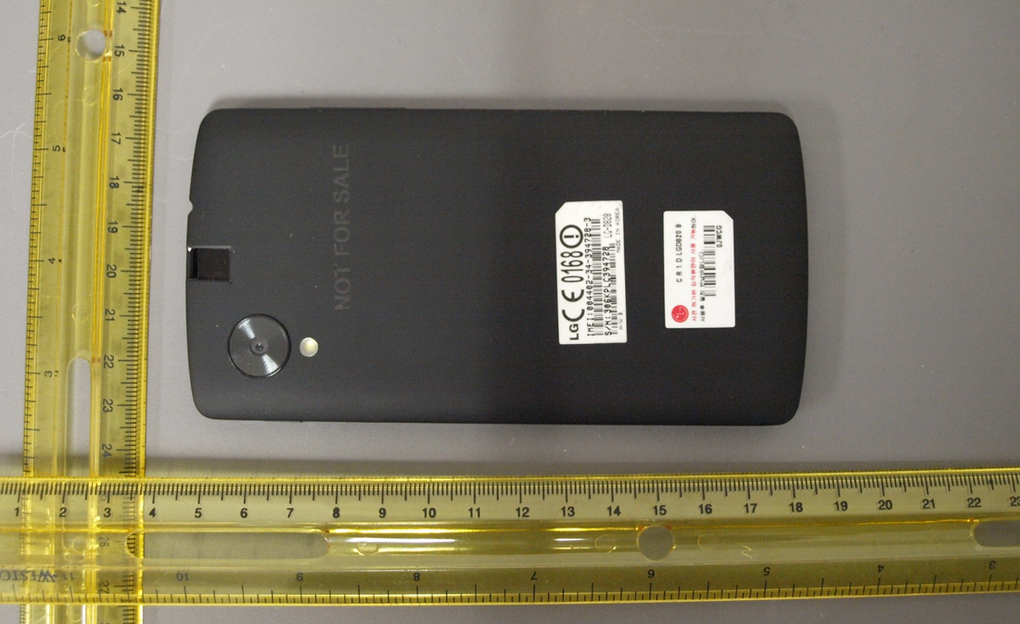 Newly discovered documents from the Federal Communications Commission (FCC) are providing a clear look at what may ultimately prove to be the Nexus 4 successor. The device, which comes from LG, resembles the Verizon G2 and looks an awful lot like the mystery smartphone from the Google video. With design cues that don’t stray much from the LG Nexus 4, it could be the so-called Nexus 5. Assuming, that is, the name of the phone.

We might look for this device to show up in the coming weeks with a brand new flavor of Android. The 4.4 KitKat release was announced however we don’t know what the features or details are yet.

With the $100 price cut and selling through of the 8GB model we get the sense that Google is clearing the shelves for a new device. Toss in the recent string of rumors, refutations, and back-tracking, and you can see why the Nexus 5 chatter is heating up!