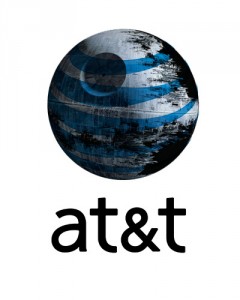 The Wall Street Journal is reporting that an un-named FCC official commented off the record that there is “no way that they chairman’s office rubber-stamps this transaction.”  The source goes on to say, “It will be a steep climb to say the least”.

These off the record comments confirm what many have already been thinking, that it is going to be a difficult battle ahead for AT&T and T-Mo to get the merger deal done, and we can be sure that the other carriers are going to make it as difficult as possible.  AT&T has to show that the merger will not violate anti-trust regulations by reducing competition in the US.  There has been a lot of analysis on both sides of the issue, but it is too early to tell what the final outcome is going to be.

The Wall Street Journal article went on to say that the FCC has not even begun to formally evaluate the deal, which again means that this will be a long process.