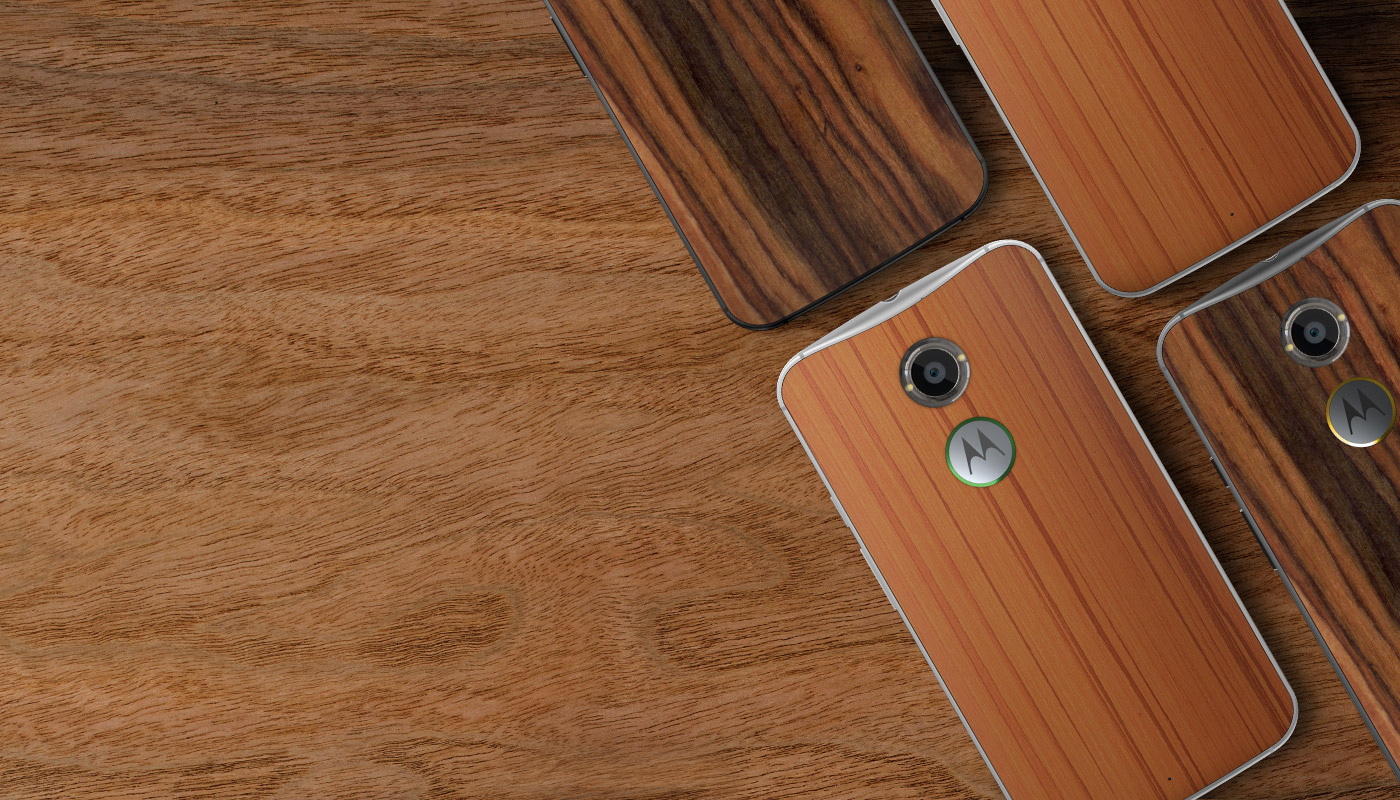 Motorola’s next-gen Moto X has been catching our eye for quite some time now with all the leaks and rumors that have been showing up recently. We had a report about Moto X 2015 being imported to India few days back and also a recent spec leak hinting at a QHD display.

The Motorola Moto X 2015 is one of the most anticipated devices of this year. As with the success of its predecessor, the Moto X 2014, we expect Motorola’s Moto X 2015 to make quite the buzz. With improved features and an upgraded OS, it’s bound to be a hit.

Today we have some fresh pics of the chassis of Moto X 2015. While it doesn’t show much or reveal the components of any sort other than what we already know, it does show one interesting thing.

If you look carefully you may see a square cut-out beneath the camera. It could mean one of two things – i’s either a fingerprint scanner or space for the Motorola ‘M dimple’ as we call it.

We would love to see a fingerprint scanner there, seeing as its now a trend with the latest smartphones to have one. Although, we could be entirely wrong and nothing as been confirmed.

Would you like to have a fingerprint scanner in the Moto X 2015? Let us know in the comments.