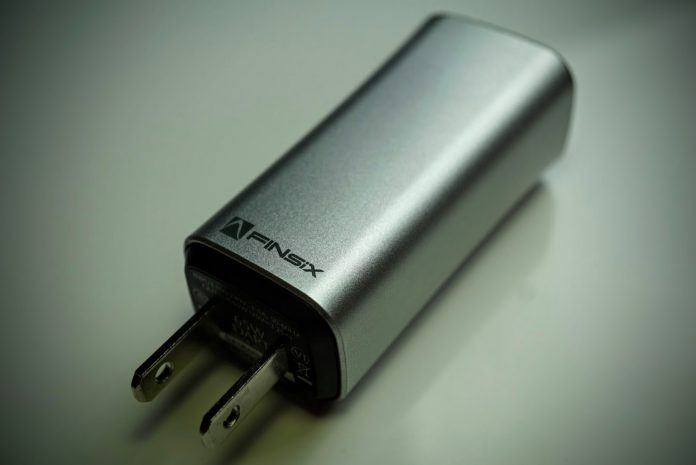 Laptops are a major part of our daily tech essentials, especially for those who are in college, on-the-go professionals and for those who prefer mobility over workstations.

It’s ironic for as small and light-weight that laptops are becoming, their chargers are still typically bulky. Most laptop sleeves and cases don’t even have enough space for those power bricks and they’ve just been a mess to travel with. 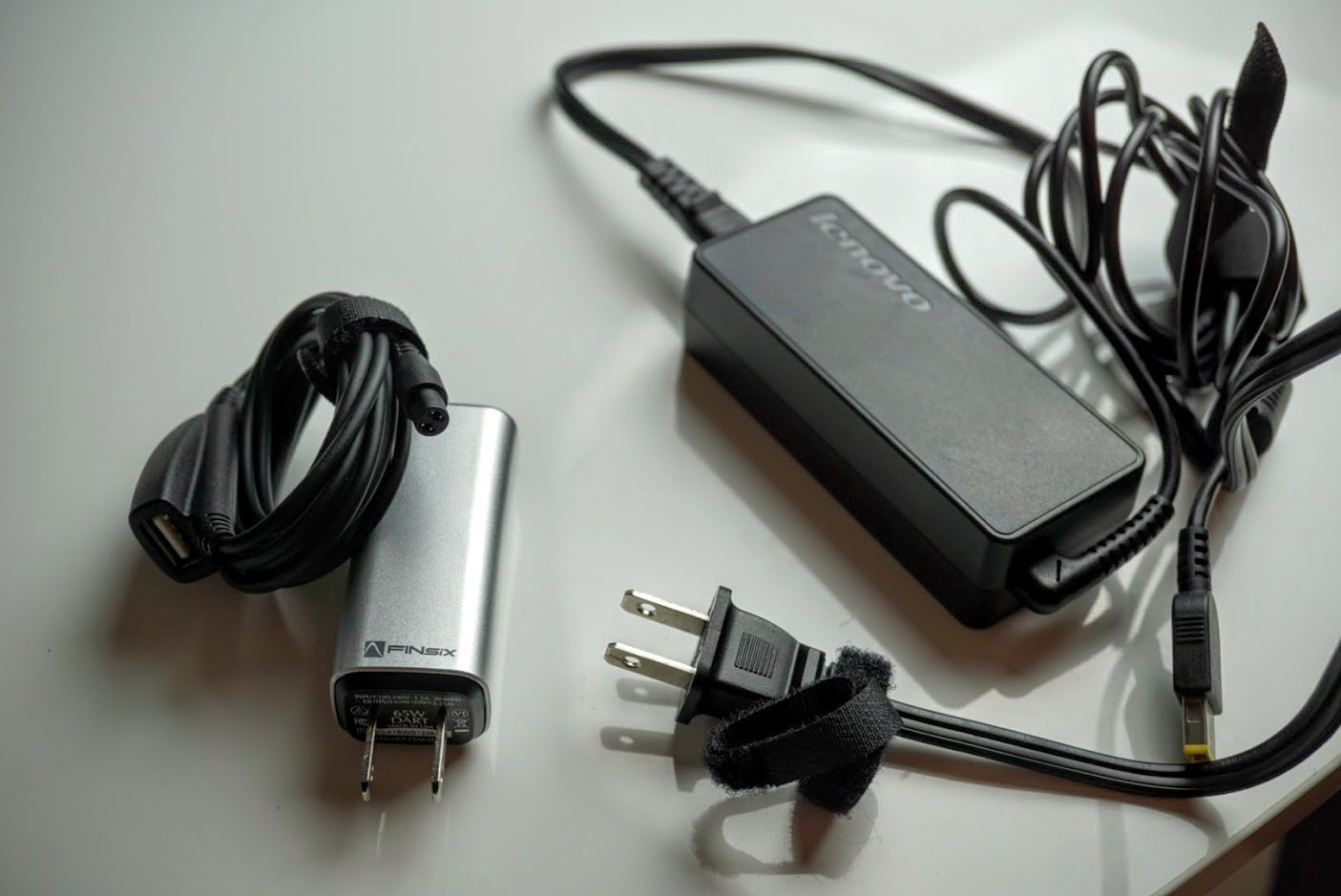 Our prayers to shrink the large charging brick have finally been answered with the DART – the world’s smallest universal laptop charger by FINsix. The DART was originally a Kickstarter campaign in 2014 that was successfully funded in May of 2014 by over 4,000 backers. 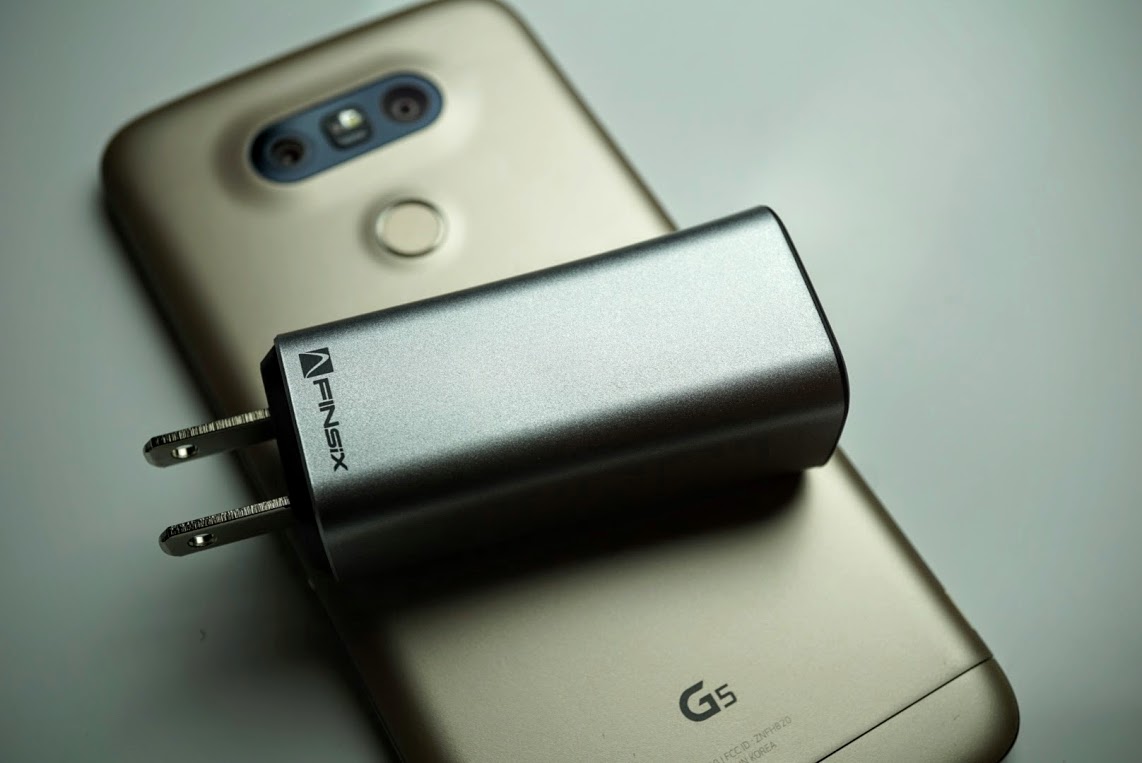 The DART measures in at an incredibly small 2.75″ x 1.1″ and weighs a measly 80g. It has the internals to power 95% of the world’s laptops with its nine interchangeable tips. Dell, Samsung, HP, Lenovo, Toshiba, Fujitsu, Acer, Sony VAIO, and Asus are all compatible with the DART which make up a vast majority of business laptops.

Additionally, the DART has in inline USB port on the cable so you can charge your smartphone, tablet, or other mobile devices that use USB power. As of right now there are no plans to make a compatible tip for Macbooks and Macbook Pros, even though they were awarded to those who opted for them during the Kickstarter campaign.

I’ve been using my DART with my Lenovo Carbon laptop and it’s performed no differently than the stock charger. However because it is so much smaller, it’s much easier to pack in my bag and I can even leave my phone charger at home when I’m on business trips. It’s become one of my most valued travel accessories.

The DART is now available for $99 at FINsix.com, B&H Photo, and Amazon and comes in five colors: blue, magenta, silver, gunmetal and orange.