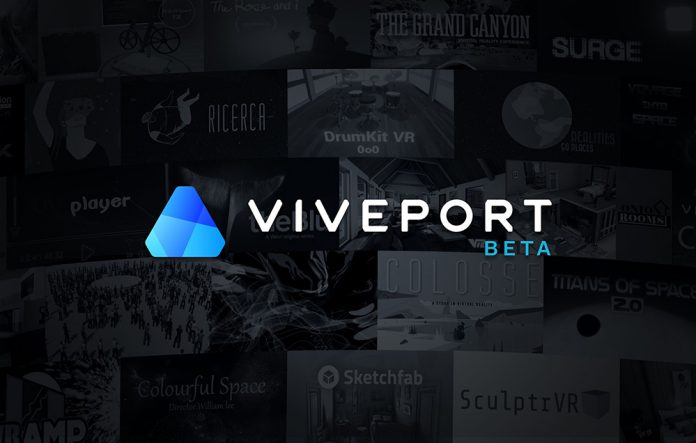 Today at VRLA, the world’s biggest virtual and augmented reality expo, Vive announced the Viveport app store, which it says is “the destination for VR content and experiences.”

Virtual Reality LA (VRLA) is August 5 – August 6 at the LA Convention Center West Hall B. It will have demos of projects in development for Oculus Rift, HTC Vive, Playstation VR, Google Cardboard, Samsung VR and more. 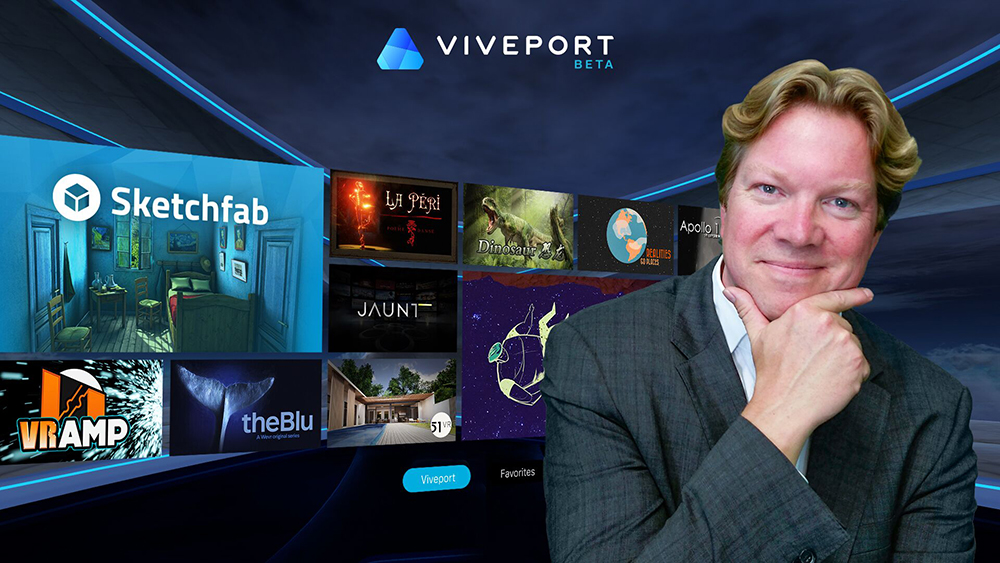 Viveport is the first app store specifically for virtual reality. It will launch this fall for the public and a developer beta will be released “soon”. Viveport brings with it an update to Vive Home, which is the VR space where users can store VR apps and 3D shortcuts.

“Our mission is to unleash human imagination from the limitations of reality, and Viveport will be an important cornerstone in democratizing access to the world’s most diverse selection of immersive experiences.” 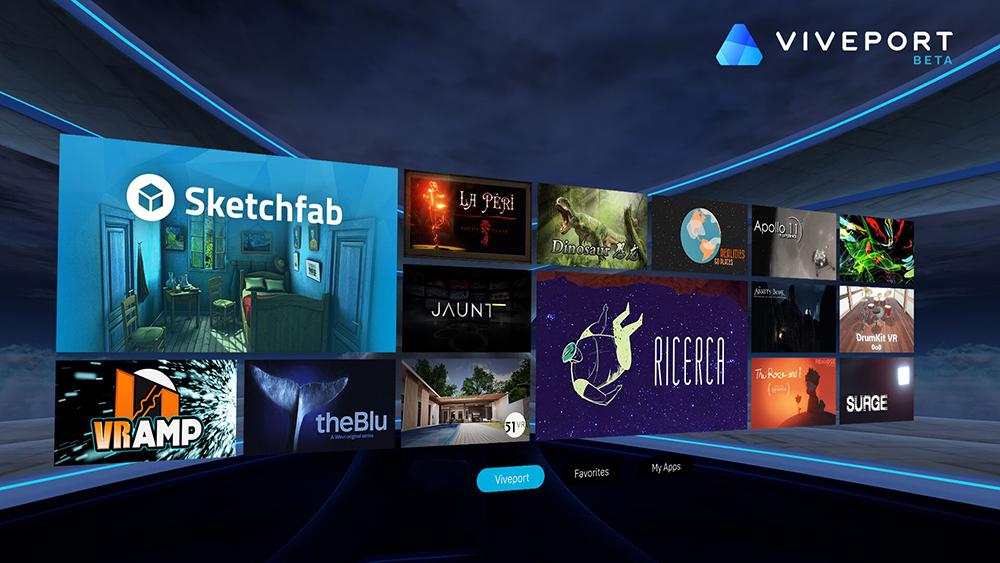 App categories will include education, design, art, social, video, music, sports, health, fashion, travel, news, shopping and creativity tools, to name a few. The app store will be available in Vive headsets, web browsers and as a PC and mobile app.