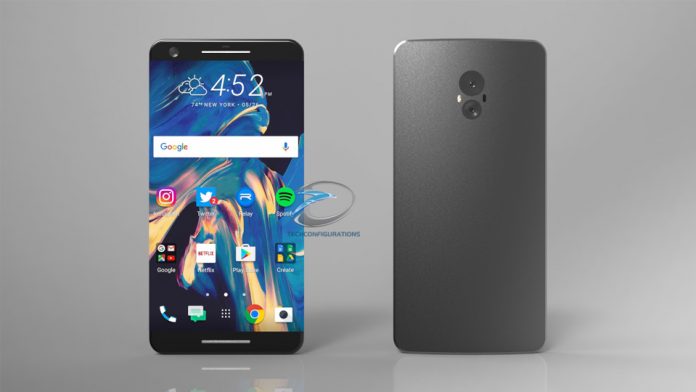 HTC recently unveiled the HTC U Ultra flagship phablet, so it will be a while before the Taiwanese device maker launches another premium phone. However, we do know such a device is coming.

In a recent interview, HTC’s president of smartphones and connected devices revealed that a Snapdragon 835 powered HTC phone is coming (probably the HTC 11), but we won’t see it at MWC 2017 (taking place towards the end of February).

Now, the first traces of HTC 11 have already been unearthed. The folks at Android Pure have managed to get their hands on a screenshot depicting the About Phone section of a high-end HTC phone running on a Snapdragon 835 in combination with 6GB of RAM. Most likely this is the upcoming HTC 11 flagship which will probably make a debut sometime this summer. 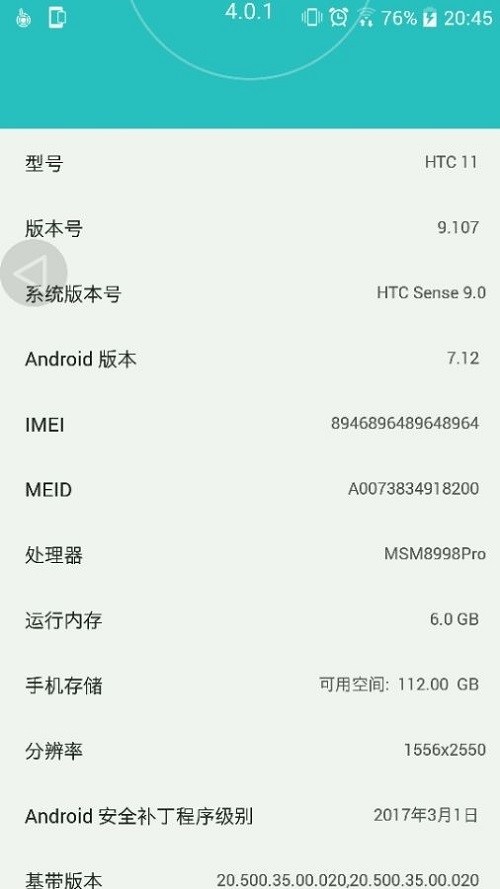 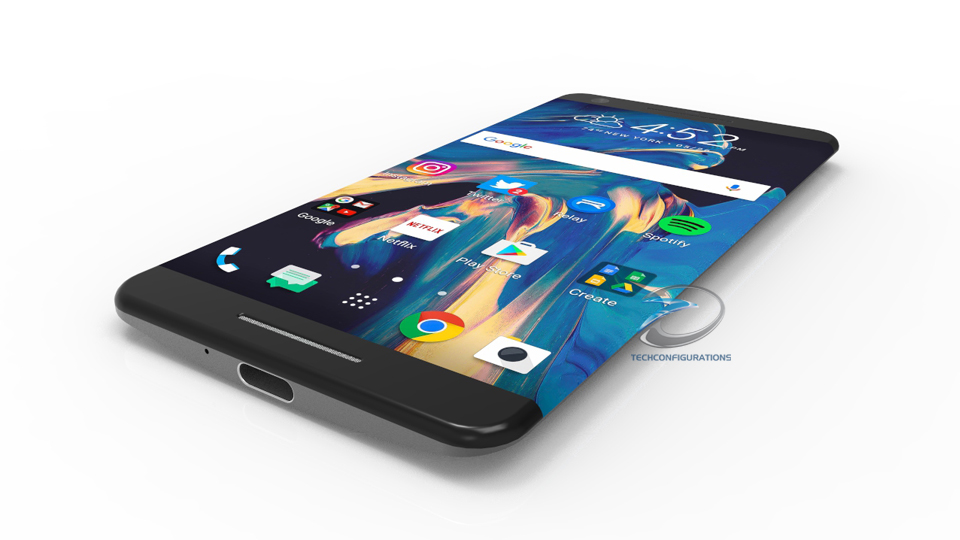 Other features include Android 7.1.2 out of the box (the beta for some Nexus and Pixel users has barely been launched) and HTC’s own Sense 9.0. the company’s newly developed Sense Assistant is probably going to be onboard too.

Given the uncertain nature of the leak, we recommend you take this info with a grain of salt. 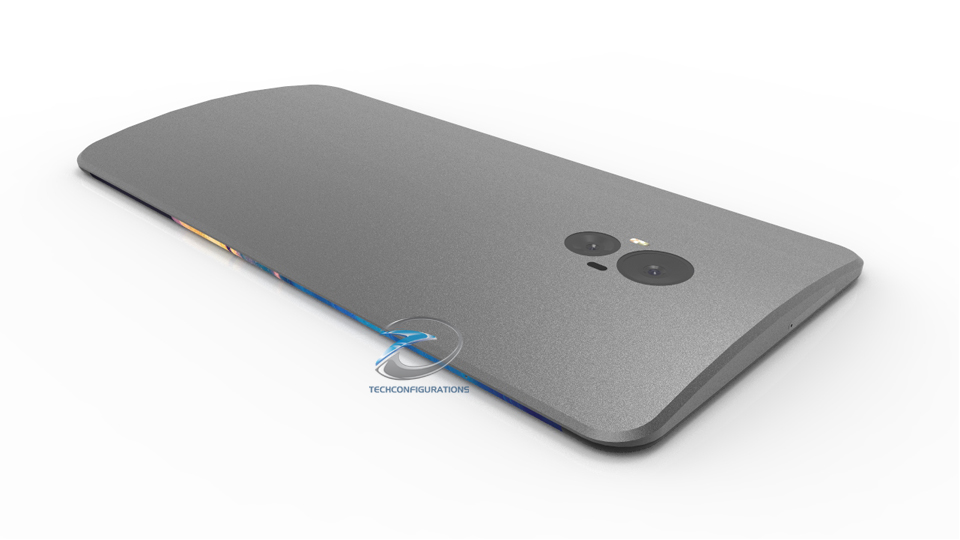 A few months ago, we told you that due to poor performance, HTC might be forced to abstain from launching another flagship on the US market. So sadly, the HTC 11 might not make it into the states, which is a real pity given that we’re really like the HTC 10 flagship.