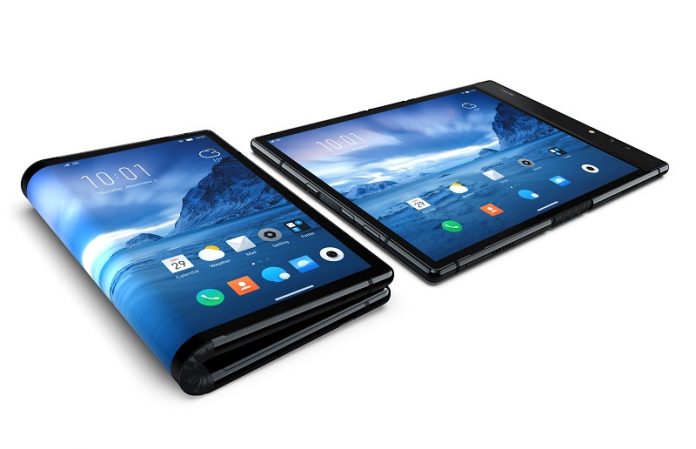 While we’re still waiting for Samsung or Huawei to launch a foldable smartphone, it seems an obscure company has managed to beat the two iconic brands to the punch.

The Royole Corporation, a start-up based in California has announced the first commercially available foldable smartphone, the Royole FlexPai.

Royole officially launched the device in Beijing late last month, in an attempt to disrupt consumers’ traditional concept of a smartphone. The product is marketed as being a hybrid between a mobile phone and a tablet and is already available for pre-order. 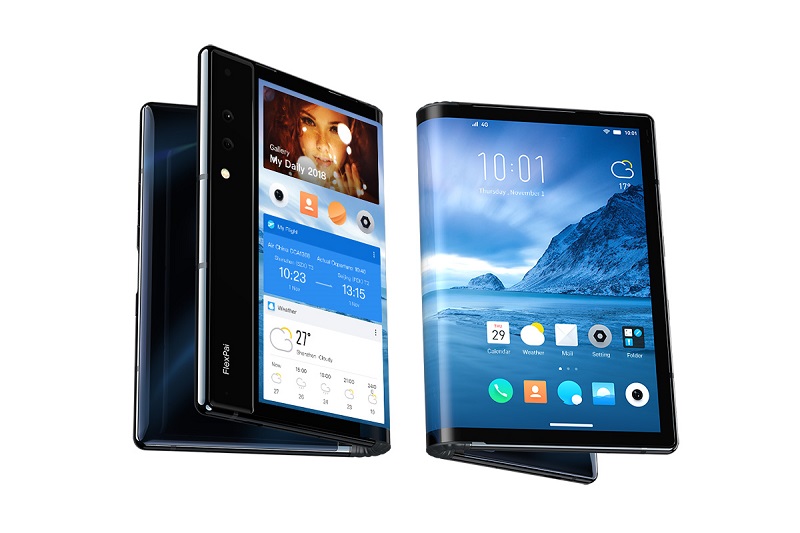 The FlexPai is based on Royole’s second-generation ultra-thin, fully flexible AMOLED display that stretches to a full 7.8-inch in diagonal. The panel has 1920 x 1440 resolution in expanded mode and 308 ppi.

FlexPai is an experimental device with a price to match

The FlexPai is basically a tablet which you can fold in half to obtain a thick smartphone-like device. In its folded state, the gadget has a primary and secondary screen that can be used together or separately. The device has three aspect ratios: 4:3, 16:9 and 18:9.

Royole claims the display can be successfully folded up to 200,000 times before it’s likely to break, so you don’t have to worry about the mechanism failing. The device weighs 320 g and 190mm in width.

On the stub when folded, the FlexPai can display something like a screen side bar, where you can see notifications for calls, messages and other apps.

When it comes to internal specs, the foldable smartphone is based on Qualcomm’s next-gen Snapdragon 8-series flagship SoC. Built using a 7nm process, the chip can be upgraded to support 5G. Backing this up is either 6GB or 8GB of RAM and up to 512GB of storage.

The phone/tablet also includes a dual-camera setup comprised of a 20MP telephoto lens and 16MP wide-angle sensor. Royole says, the device can snap great pictures thanks to the unique bending angles. The camera features a Dual View Mode in which the subject of the photo is visible from each screen when folded or stretched.

To support this unique device, Royole has created Water OS, which is a forked version of Android 9 Pie. The whole shenanigan is kept alive by a 3,800 mAh battery.

As we mentioned above, the device is already up for pre-order. You can get it from Royole’s website in exchange for €1,388 / $1,578 for the 128GB version. It’s quite expensive, but such is the price of experimental tech such as this.

What do you think? Does the Royole FlexPai sound tempting to you?