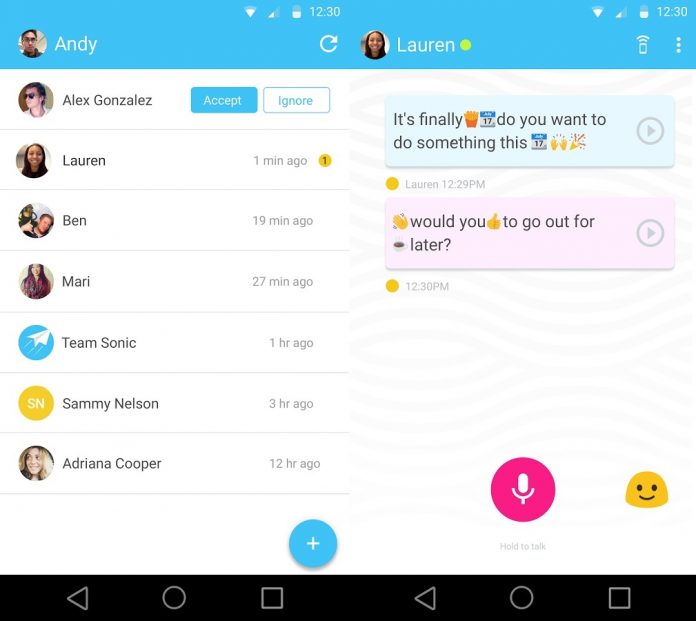 You might not know this but, Google encourages its employee to spend some of their working hours focusing on side projects. These ideas gather under the Google Area 120 incubator umbrella and yesterday we saw the first app produced by the initiative make a debut into the wild. Strangely enough it was an iOS-only app called Uptime.

But not long after, the incubator also released an application for Android users. And surprise-surprise it’s a Messenger app. Wait, what another one? Yeah, it seems Google’s love for messaging apps stretches beyond the universe. 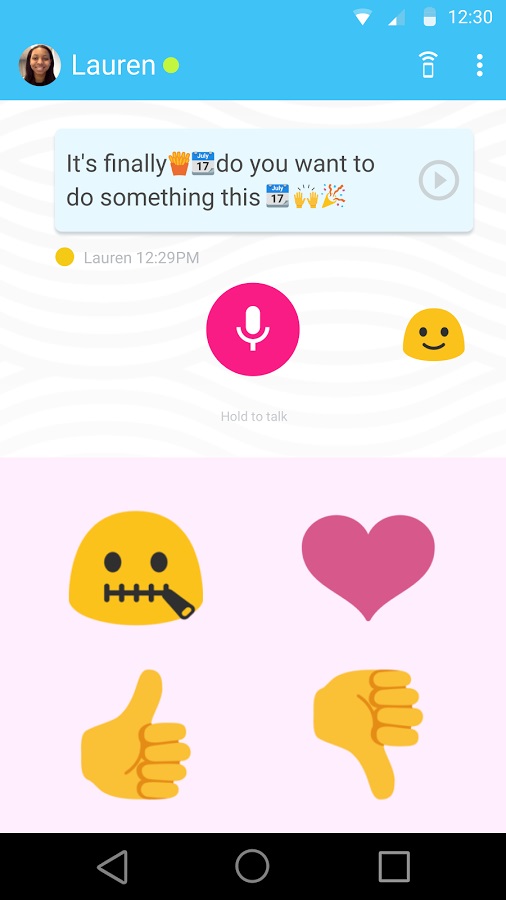 So what’s the Supersonic Fun Voice Messenger all about? The application focuses on bringing voice messaging and emojis together. All you need to do is tap on the microphone button and start recording a voice message.

The voice message will then be converted almost in real time. But what sets this app apart is its ability to detect whether a word can be represented by an emoji. So instead of the word “happy”, the app might replace it with a jolly smiley face. 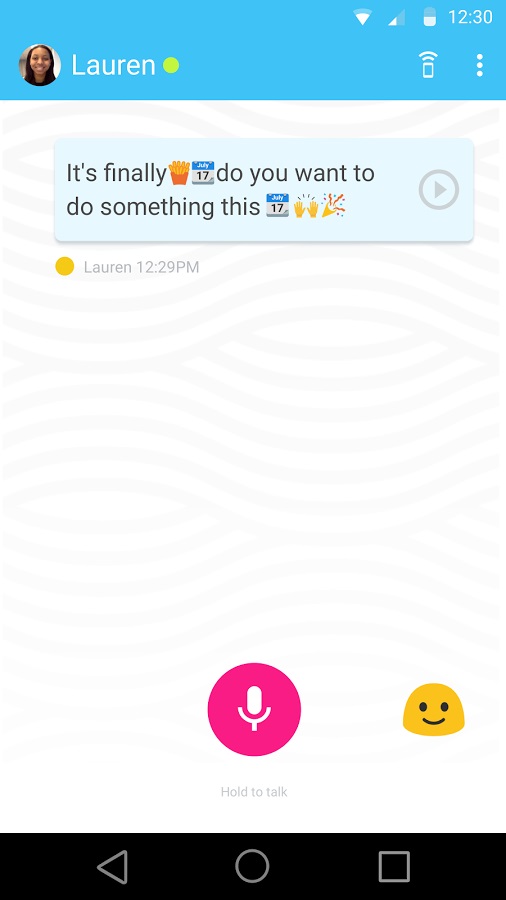 Luckily the service allows you to attach the audio recording as well, when you send the message – in order to avoid misunderstandings. In the vein of Snapchat, after the message is read/hear, it will automatically be deleted. Supersonic Fun Voice Messenger allows for one-on-one chats, but also for group talks. Only a few days ago, we told you Google announced it is splitting Hangouts into two separate apps, Chat and Meet – one focused on text chats and the other on group video conferencing. Google applied the same strategy with Allo and Duo. And now Google throws in another messaging app. Yeah, the “BIG” difference is that this one places an emphasis on emojis. But will users ultimately care? I don’t think so.

The fact is that Google is currently offering up to 7 separate apps (Google Android Messages, Hangouts, Allo, Duo, Meets, Cgat and now Supersonic Fun Voice Messenger) that basically do the same thing. Why oh why – it’s a a question that might never get an answer to.