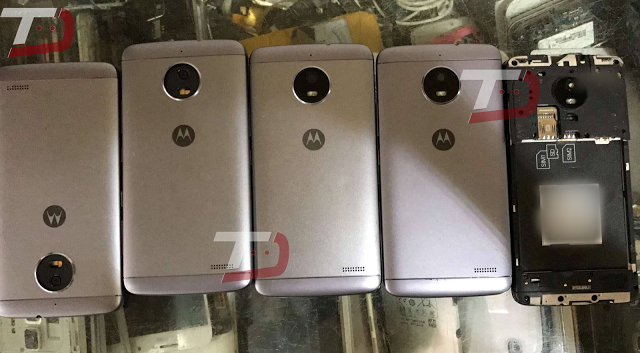 Motorola have already revealed some of its devices this year, while others have leaked. We can now add to this list the upcoming low-end Moto E4 and E4 Plus devices that the company are said to be launching in the next few weeks.

New images have surfaced online that claim to be genuine shots of the new devices. The design of the Moto E4 is very similar to the various leaks that have been circulating previously and show the device to pack a massive 5000mAh battery and removal back cover. 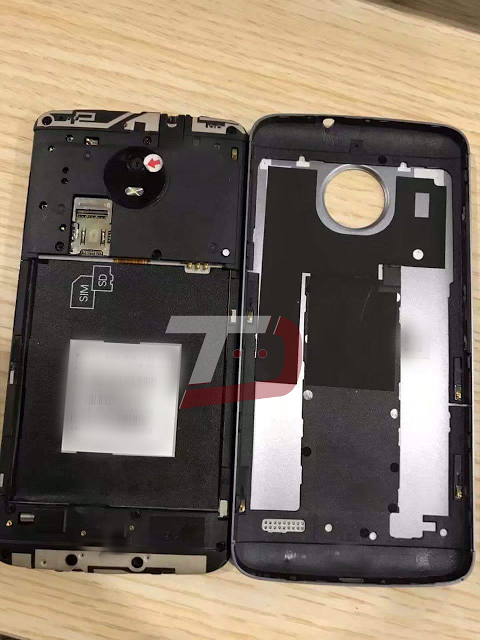 The Moto E4 and E4 Plus aren’t far from the design we are used to seeing with Motorola and that’s not a bad thing. Under the hood is said to be a MediaTek MT6737M SoC with 2GB/3GB of RAM and 16GB of internal storage running Android 7.1 Nougat. Motorola tend to stick quite close to stock Android as well, only usually applying minimal skins or add ons. 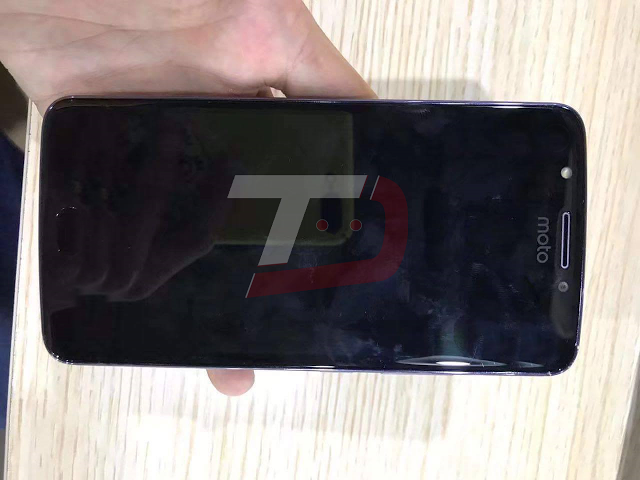 While not the most powerful of devices, this will surely suit a user who is looking for battery life that will extend more than 24 hours. With SD card support, a removal back, and huge 5000mAh battery, this is certainly going to be a great device for those not interesting in the top flagship specs.