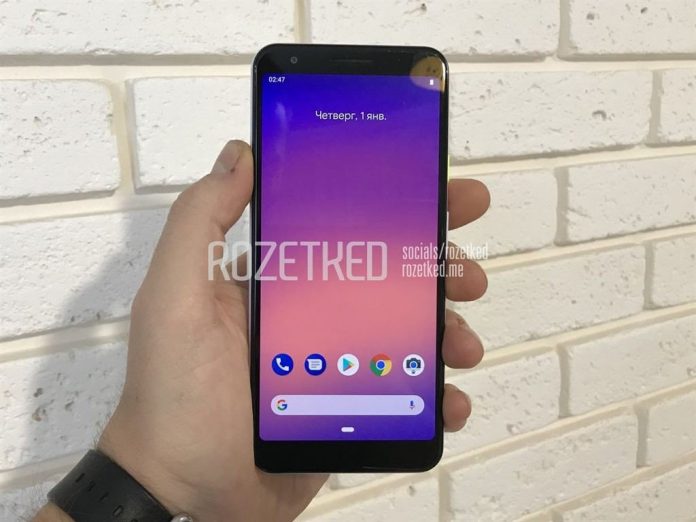 The Pixel smartphone line-up rose from the ashes of the popular Nexus family. But compared to its predecessors, the Pixels have always sported a high-end price tag.

Well, this might change in 2019. Russian tech publication, Rozetked who also leaked the Pixel 3 XL in full back in August, has now revealed a batch of images which allegedly show the real-life Pixel 3 Lite.

The blog claims that this is the device codenamed “Sargo” which we heard about this summer when references to it where discovered in a few code lines in Google’s ARCore software.

Possible specs for the Pixel 3 Lite

According to @Radness, the phone will supposedly arrive with a 5.56-inch LCD display with 2220 x 1080 resolution and will be powered by a mid-range Snapdragon 670 processor backed-up by 4GB of RAM and 32GB of internal storage. To quickly compare, the Pixel 3 features a 5.5-inch OLED display with 1080 x 2160 resolution and ships out with an powerful Snapdragon 845 under the hood.

The Pixel 3 Lite is also expected to feature a plastic back, which is not very surprising given that this is a budget device.

Other specs include a 2,195 mAh battery and interestingly enough the same 8MP and 12P front and rear cameras the current Pixel 3 is using.

But the best part is this: the affordable Pixel 3 will have a 3.5mm headphone jack, which is probably very good news for a lot of people.  If the leak is to be believed the phone will go on sale with a price tag between $400 and $500 sometimes in early 2019.

While Rozetked did indeed reveal the Pixel 3 XL two months before the phone went official, we should still take this leak with a grain of salt. If you look carefully, you can spot a C instead of a G on the back of the phone, which seems a bit fishy. 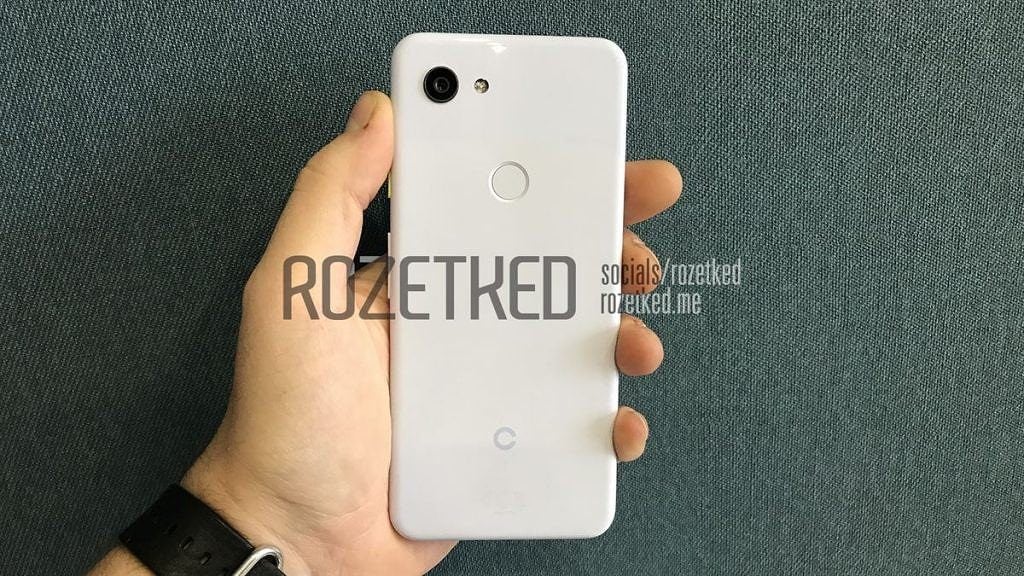 On top of that, remember how Google’s own Rick Osterloh firmly shut down rumors of a cheaper Pixel back in 2017 by saying that the “Pixel stays premium.” But even so, Google might have had a change of heart since then.