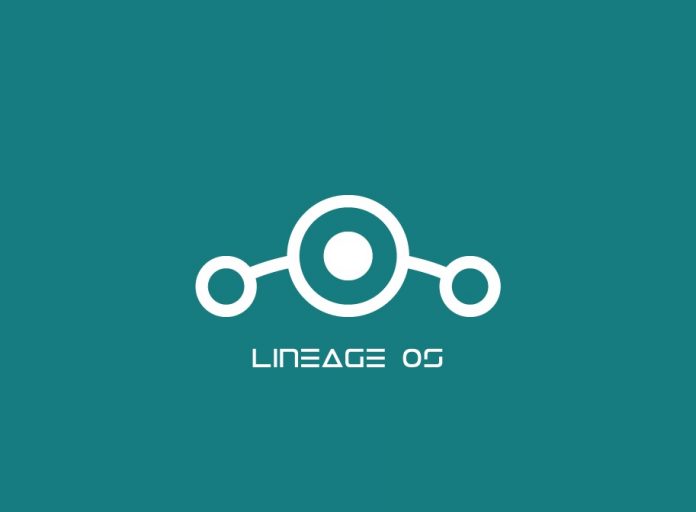 Following the demise of Cyanogen Inc. a new entity has emerged: LineageOS – which is basically a continuation of CyanogenMod OS.

The advantage of an open source project is that it never really expires, so LineageOS has picked up where CyanogenMod left off – hence the name (Lineage=direct descent from an ancestor; ancestry or pedigree). 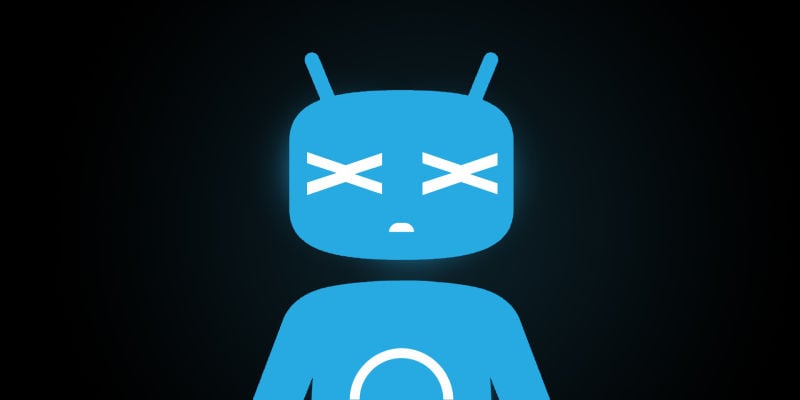 Well over the weekend, a few official LinageOS builds have started rolling out for supported devices (including Nexus 6P, Nexus 5X, Motorola Moto G4 and Moto G4 Plus, Nexbit Robin and Xiaomi Redmi 1S). More will be coming of course, as the team behind LineageOS plans to add support for more than 80 devices in total.

The new ROM will bestow a taste of Android Marshmallow and Android Nougat on compatible devices. The team says to also expect “experimental” builds along the usual weekly builds for the next two months. Experimental builds are aimed for users running CyanogenMod 13 and CyanogenMod 14.1 builds who wish to migrate to LineageOS. These builds are designed to maintain user data intact except for app permission which will have to be set again. 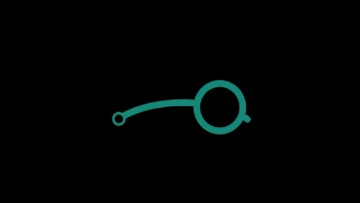 While LineageOS is the continuation of CyanogenMod, there are a few difference that need to be pointed out. For example, with the new ROMs there won’t be any default root access. This will be provided separately via a .zip file users will have to flash.

The LineageOS team is currently rolling out official builds for a handful of devices, but keep an eye on their download page as more builds are expected to be added soon.

Tip: How to speed up your Moto G4