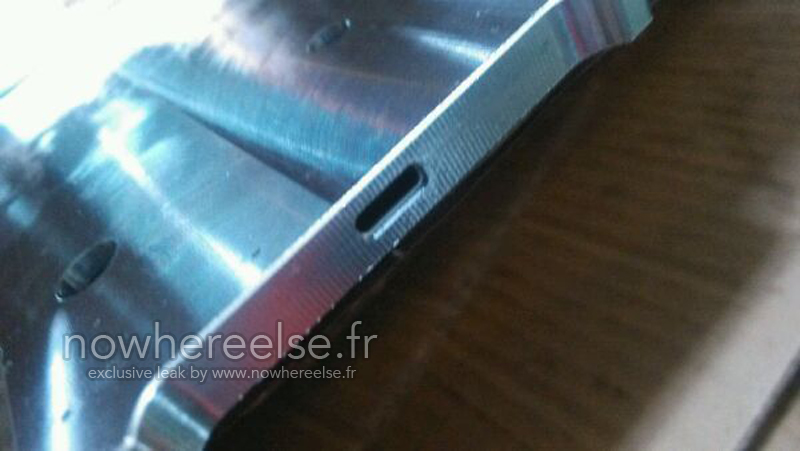 It’s uncertain when Sammy’s next flagship phone is to be announced, but more and more rumors are pointing to the phone having an all-aluminum body with either a curved screen or a curved back, like the Moto X and HTC One for the phone to be more comfortable to hold, according to HDBlog.

Now, French tech site NWE has released pictures of the alleged flagship’s all-aluminum body. These pictures are clearly in production stage, most likely heading towards prototype phase. It’s apparent on one of the pictures that the back on the phone is curved in some way, presumably for a better feel in the hand.

The Galaxy S6 is apparently known as Project Zero to Samsung, in which they hope to reinvent their flagship phone. Samsung recently laid off a few top executives in their mobile division after the somewhat disappointing Galaxy S5 launch.

More rumors also suggest the Galaxy S6 will sport a curved screen, similar to the Note Edge, but the curved screen will be on both sides of the phone. While many believe this to be unlikely, it wouldn’t be too unexpected seeing how Samsung has been testing curved displays since the Galaxy Round, and how they really want to change the look of the Galaxy S series. Other rumored specs for the phone include a Snapdragon 810 CPU supporting 64-bit processing, 3GB of RAM, 5.5 inch Quad-HD screen of 1440x2560p, and a 20 megapixel camera. 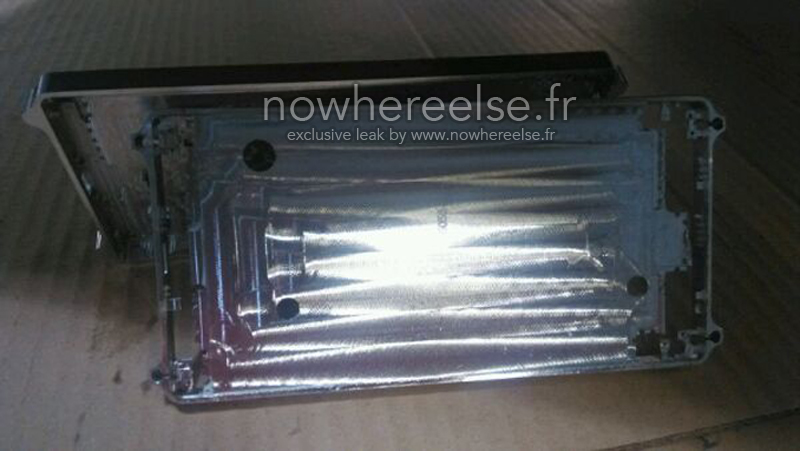