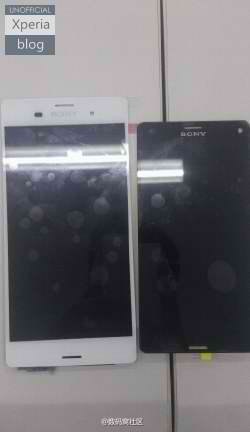 No more information about the devices are known right now, but we can expect Sony to release it during the IFA event which will take place in Berlin during September.

This is all what we know right now. Do you think that Sony should release their future devices with Omni-Balance design language?