A few days ago we told you fitness band maker Fitbit is looking to buy budget smartwatch maker, Pebble. Well a new report coming out of Bloomberg reveals more information about the ongoing acquisition.

According to the publication which talked to some sources familiar with the matter, Fitbit will be buying Pebble for less than $40 million. Back in March, Pebble was forced to lay off about 25% of its employees, but the Fitbit deal is said to ensure jobs for 40% of Pebble’s current staff, mostly software engineers.

We previously told you that if the acquisition goes through, Fitbit will be receiving Pebble’s intellectual property and software. The current report confirms this information, while revealing the deal doesn’t cover hardware at all.

Sadly, it seems that yet to be released Pebble products like the Pebble Time 2 and Pebble Core will be canceled with Kickstarter backers getting their money back. 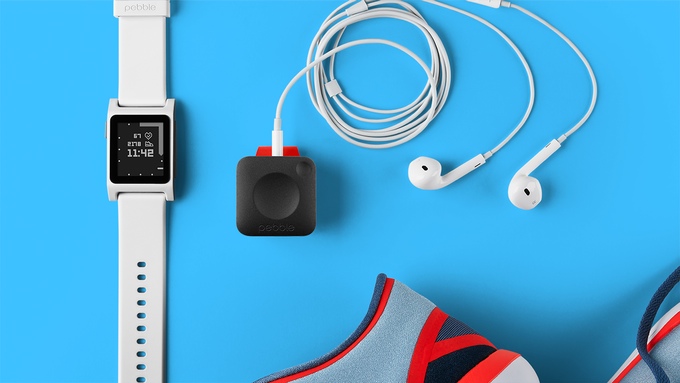 We should note that the two wearables successfully completed their crowdfunding campaigns and together with the Pebble 2 raised up to $13 million on Kickstarter. The Pebble Time 2 and Pebble Core were expected to start shipping in January 2017, but unfortunately backers might do well to put the Pebble out of their minds forever.

The Pebble 2 is still up for grabs, but we don’t know for how long. So now is your chance to get your hands on one of the last remaining Pebble smartwatches. 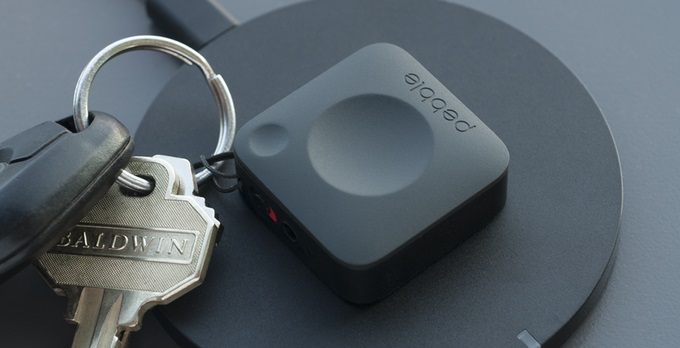 Once the sale is finalized, Pebble engineers will relocate in Fitbit’s offices located in San Francisco.

The Fitbit acquisition is a product of decreasing sales in the wearable sector. Despite having a lot of choices, users seem to be shunning smartwatches and fitness bands. Bigger players in the industry like Motorola have acknowledged this fact, saying it makes no sense for them to release new Moto 360 each year.

Hopefully 2017 will be a better year for wearables.