It’s been a few months since we’ve heard much from Fitbit. The company launched its latest smartwatch, the Versa, back in March but we were still waiting for a new traditional fitness tracker.

The wait is finally over, as the company has just introduced its latest product, the Fitbit Charge 3. The Charge 2 has been a staple in the fitness game for around 2 years, so it was definitely time for an update.

With the Charge 3, you get up to 7 days of battery life to go along with a new touchscreen OLED display. Fitbit claims this new display is almost 40% brighter than its predecessor. This will definitely help ensure that you can keep track of what’s going on, even in direct sunlight. 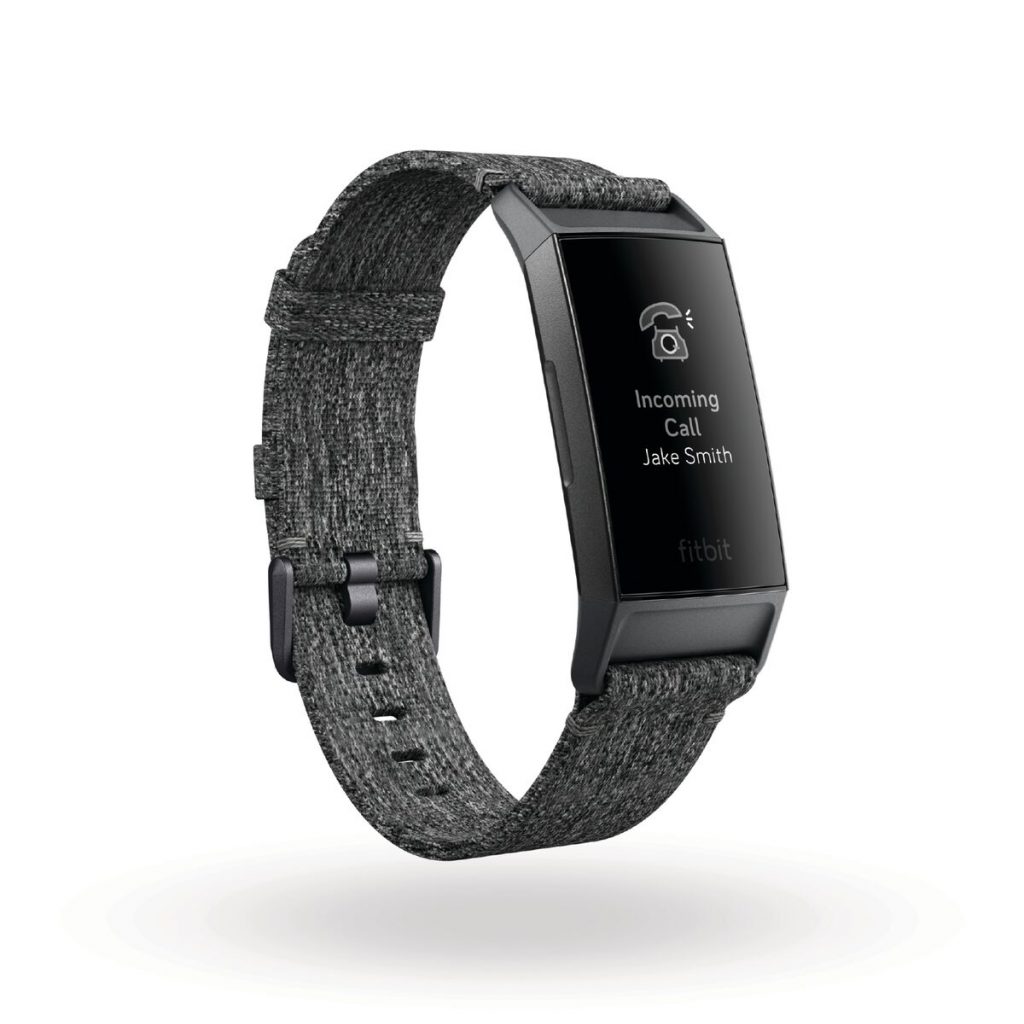 As is the case with just about every Fitbit, there are a slew of health and fitness features built-in. Here’s a breakdown of a few of those:

Additionally, Fitbit is has included some new Sleep Tracking features. This new ‘Sleep Stages & Sleep Insights’ uses your heart rate variability to help give you a better understanding of your sleeping patterns. 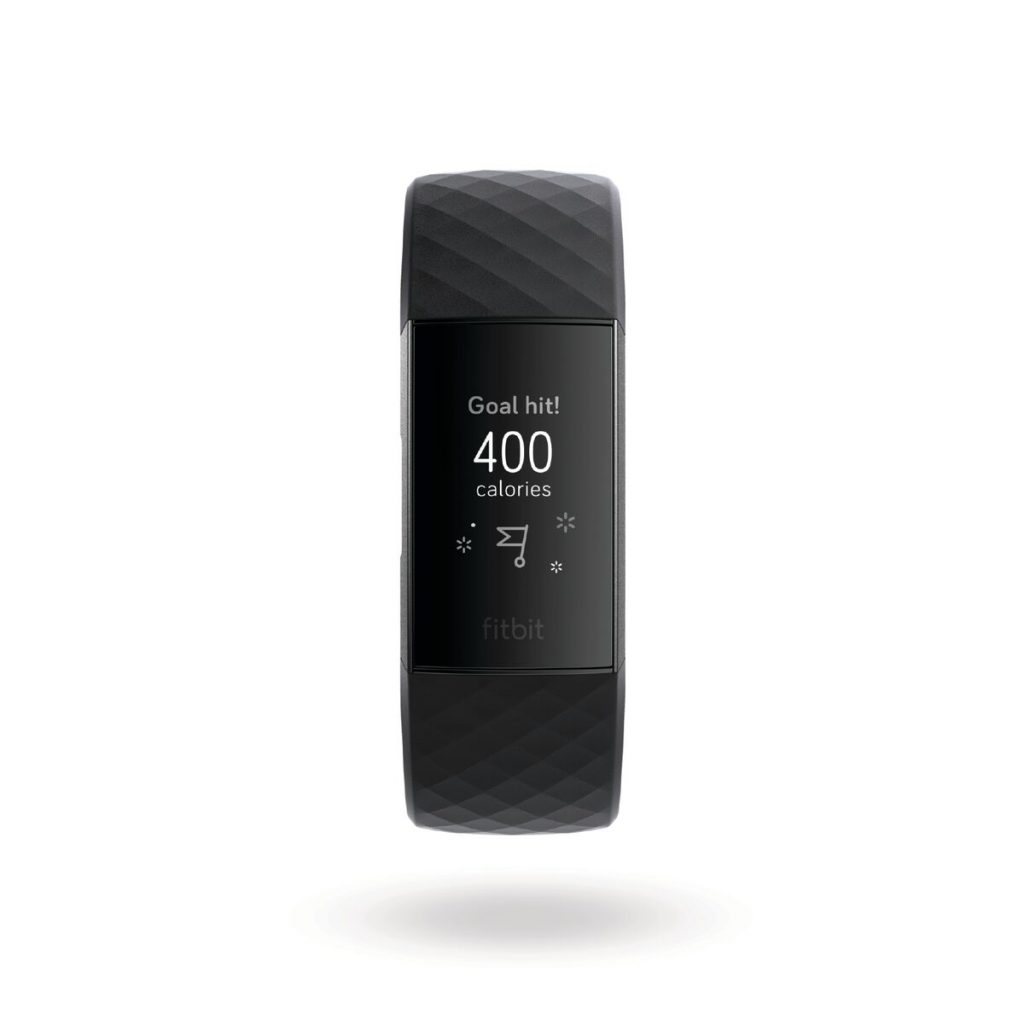 While this is not a fully-fledged smartwatch like the Versa or Ionic, the Fitbit Charge 3 is still more than useful. The company is including extra features such as Fitbit Pay for the Special Edition version, compatibility with iOS and Android, and even a few “popular brand apps”.

Finally, you’ll probably want to know about pricing and availability. Well, starting today, you can pre-order the Charge 3 from Fitbit’s website, before using other online retailers tomorrow.

The Charge 3 comes in at $149.95 for the standard edition, while the Special Edition with Fitbit Pay arrives at $169.95. Fitbit states that its latest wearable will become available starting in October 2018.

Let us know what you think about the Fitbit Charge 3 and if you’re pumped for a new fitness tracker.