Smartwatches are becoming less and less relevant and while companies like Motorola have shunned them completely, others have decided it wouldn’t hurt to start making them.

You probably know Fitbit because of its fitness trackers, but the company recently acquired ex-Kickstarter sensation Pebble and so, armed with the new ideas and high hopes it unveiled its first true smartwatch product – called the Ionic – this week.

The company already launched the Blaze back in 2015 which many customers perceived as a smartwatch due to its full-color display and angular wristband, but Fitbit didn’t call it that. However it does call the Ionic its first smartwatch product.

Ever since smartwatches became a thing, consumers have struggled to give a true purpose to the smartwatch. Well, Fitbit believes it has solved the problem, so it launched the Ionic as a fitness and health tracker primarily and only secondary as a classic smartwatch piece. 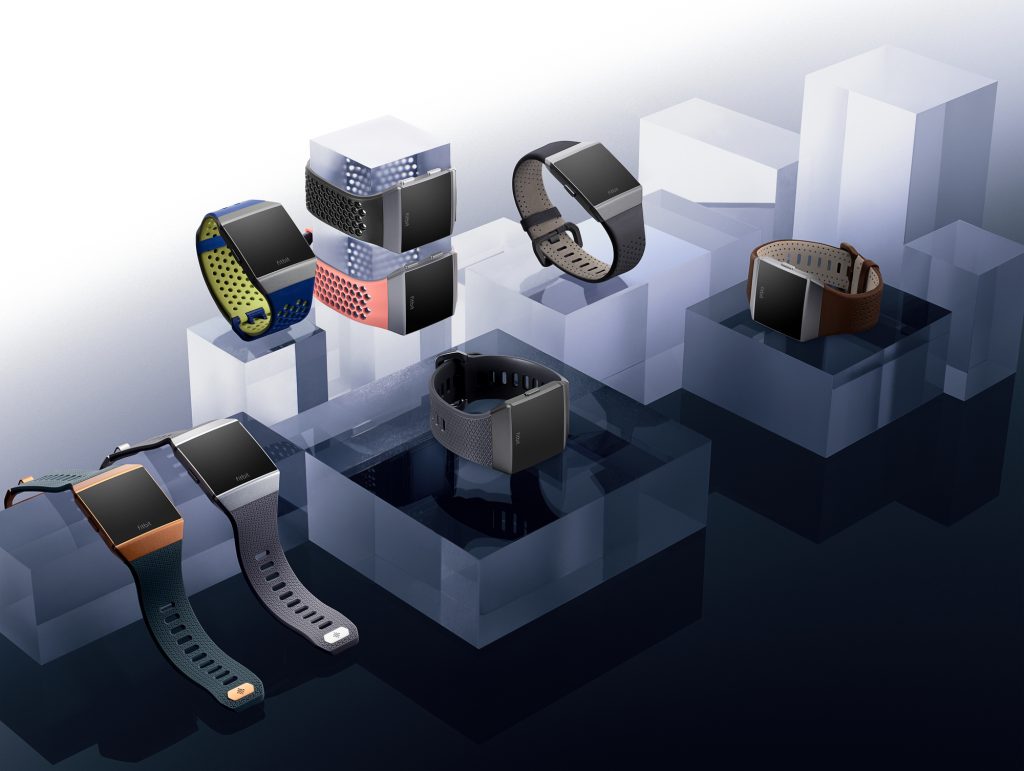 But can the Fitbit Ionic put a fight against the competition? It depends on who you ask.

Visually the Fitbit Ionic isn’t terribly attractive. Unlike the Apple Watch which is considered more of a fashion accessory, the new smartwatch features a colorful display with a big bezel and sharp angles which don’t necessarily scream pretty. Fitbit calls it futuristic, as the design team behind the Ionic apparently drew inspiration from things like Martian landscapes and Sci-Fi movies.

What’s a bit more impressive is that Fitbit used a nano-molding technique to connect the smartwatch’s aluminum-made angular body with the plastic strap, an approach often used in smartphones, but not smartwatches. 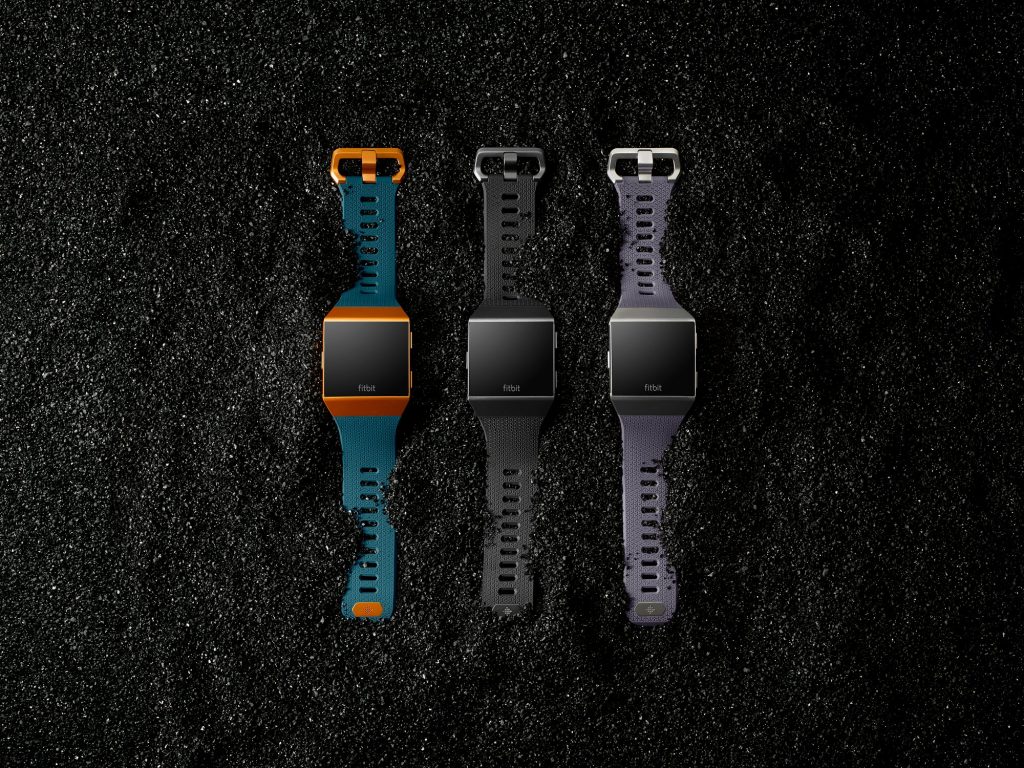 The smartwatch bundles a battery that is layered inside the watch’s body said to be able to offer four+ days of battery life (or 10 hours if the GPS in on or the device is streaming music). Ionic also includes an accelerometer, GPS, Bluetooth, NFC for mobile payments (through the new Fitbit Pay service) and has water resistance up to 50 meters for swim tracking. Fitbit boasts it has also included a highly accurate tri-wavelength heart rate sensor which in concert with the PurePulse tool will help provide precise readings.

The sensor can also deliver more advanced stats like relative blood oxygen levels, which in turn helps the Ionic keep track of breathing habits. In the future, such technology might help diagnose serious conditions like sleep apnea.

Of course, the new smartwatch can be used to track all sorts of workouts too and Fitbit has included a bunch of new features such as automatic pause option in running mode when you stop at traffic lights and such.

Fitbit also replaced the Fitstar app with the Fitbit Coach on the Ionic to deliver tailored workouts that offer step-by-step guides showing you what to do exactly.

The Fitbit Ionic does not come with Android Wear on board, but with the company’s own wearable OS. It’s pre-installed with App Gallery – Fitbit’s app store – which so far it’s pretty limited, but more apps will be added soon as the company will be opening up its SDK to third-party developers soon enough.

The new smartwatch will work alongside the Fitbit app on your Android, iOS or Windows Phone device.

If the Fitbit Ionic caught your attention you should now the product is set to launch on the market in October for the pretty expensive price of $300. The Ionic will arrive in three colors: silver gray, smoke gray, and burnt orange with interchangeable leather and sport bands.

Fitbit also introduced today a pair of wireless Bluetooth headphones called Flyer which should deliver up to six hours of playtime, alongside a Wi-Fi smart scale called Fitbit Aria 2. You can pre-order one starting today for $130 each. 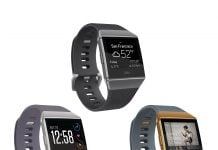