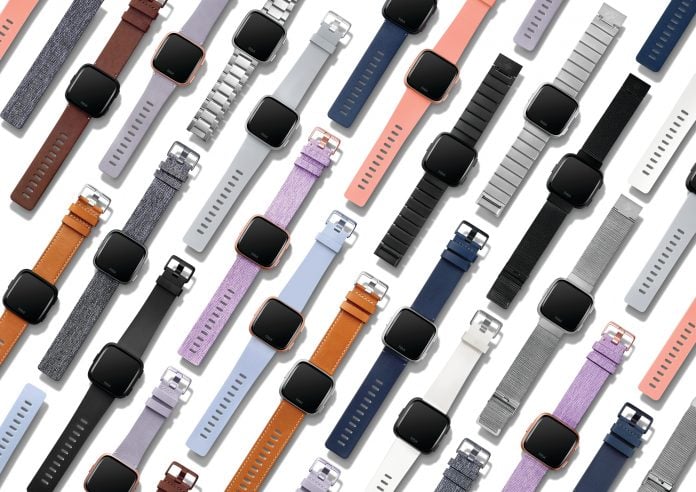 Earlier this month, Fitbit announced its latest smartwatch with the Fitbit Versa. This Apple Watch-lookalike sports all of the features you want, while being priced at just $199.

The Versa is here!

On the outside, the Versa features a high-resolution LCD display, with Gorilla Glass 3. Fitbit has also included water resistance up to 50 meters, along with a heart-rate monitor, and built-in GPS.

As for the software, the wearable launches with Fitbit OS 2.0. This includes a new personalized dashboard, along with new watch faces, music playback, and more. There is also the ability to track sleep and an update is coming for female health tracking.

If you have been waiting to pick up the smartwatch for yourself, the wait is over. The Versa is now available for purchase from Fitbit’s website and Amazon for just $199.

However, there is a ‘Special Edition’ version which is priced at $229.95. This edition includes a built-in NFC chip, which will allow you to make payments from your wrist. Additionally, you will get a special woven band which is not available with the standard version.

In fact, we have had the Versa in-house for a little while now, and it’s easily one of the best smartwatches I’ve ever used. But you’ll have to stay tuned to find out what we think about the smartwatch as a whole.

If you want to learn more about the latest smartwatch, hit the button below. Let us know what you think about Fitbit’s latest wearable and if you would consider picking one up.