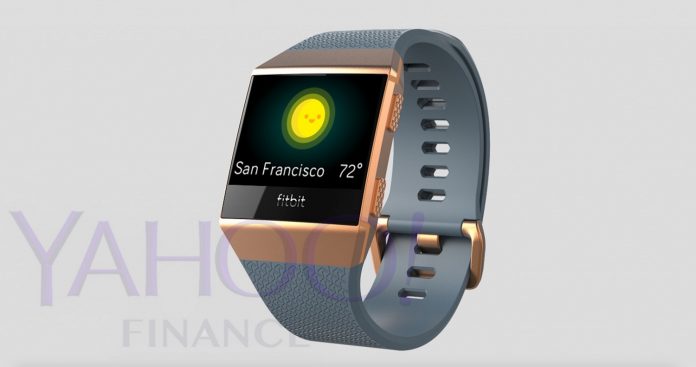 Fitbit is a household name when it comes to fitness trackers, but the company’s ambitions also include launching a smartwatch. Initially this product should have launched this spring before the arrival of Apple’s next watch, but Fitbit stumbled upon some production hurdles along the way which seem to have delayed the smartwatch until this autumn.

It’s going to be a while until the first Fitbit smartwatch goes live, but in the meantime if you are curious you can check out this batch of leaked images which give us the first glimpse at the unreleased device. Alongside the images, we also get a few interesting tidbits about the internals of the watch. 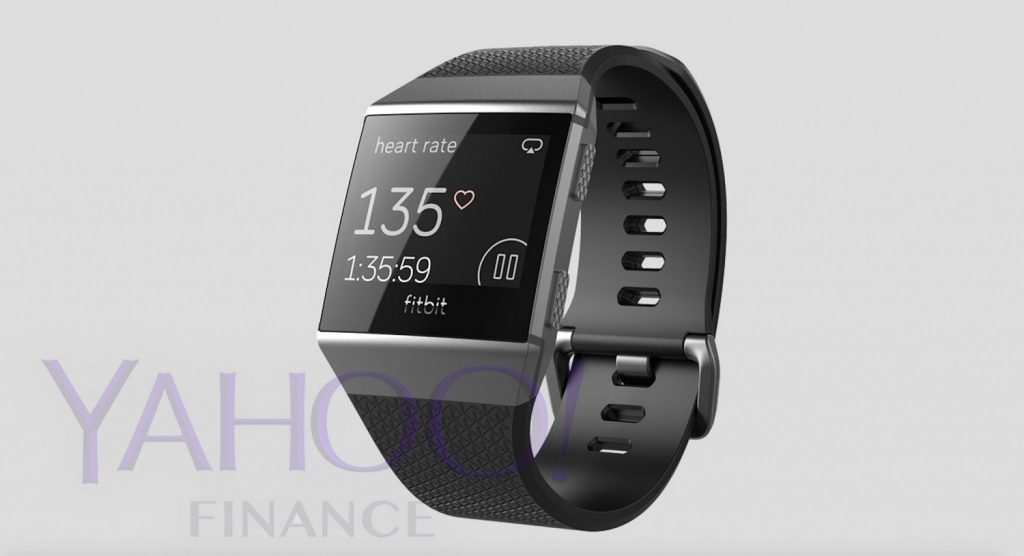 As you can see from the images, the smartwatch should come with a square display and two case colors. The product is apparently codenamed Higgs and will come riddled with a bunch of sensors including built-in GPS and heart rate monitor. Fitbit’s first intelligent timepiece might also bring support for music streaming services including Pandora and offer the ability to make mobile payments. If you were hoping the watch would support Spotify, then we have some bad news for you – a partnership with the Swedish music streamer was ruled out in earlier development. 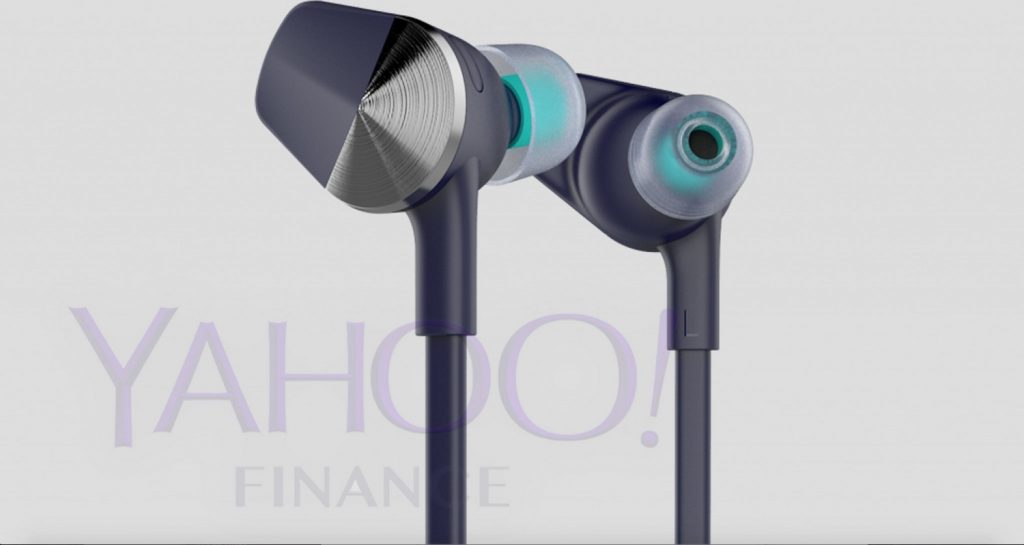 But perhaps the most interesting aspect of it all is that the smartwatch is said to be able to offer up to four days of battery life on a single charge. Since battery life is a major issues with most smartwatches, the promise of an intelligent timepiece capable of sustaining for days of active use, is at least intriguing.

Fitbit apparently plans to launch the smartwatch alongside a pair of Bluetooth earphones (codenamed Parkside) which judging by the leaked image, look very much like Apple’s BeatsX. The earphones will be available in two color options (Nightfall Blue and Lunar Gray) and will sell for $150 a pop. As for the smartwatch, it should become available for around $300.

We’re not told whether Fitbit’s first smartwatch will launch with Android Wear out of the box or whether the company will put its own custom OS onboard of the wearable. We’ll just have to wait and see.