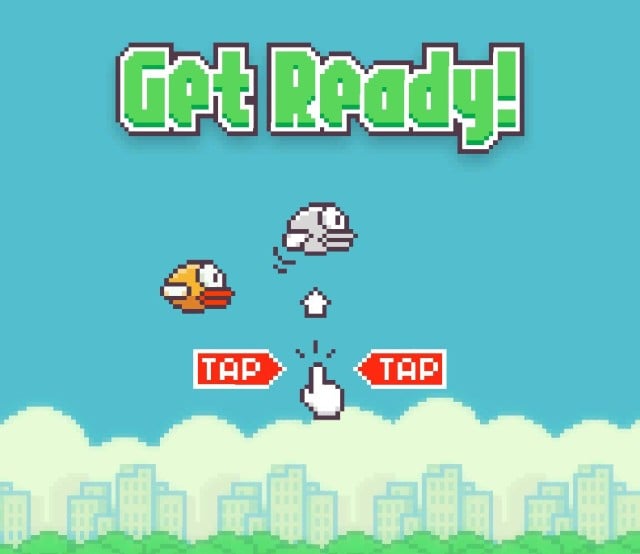 Flappy Bird has caused quite the commotion over the past month or so after being taken down by its creator, Dong Nguyen.

It prompted people to sell devices with the game on Ebay, discover ways to hacks it and has been used to teach people to code in JavaScript.

According to the story “The Flight of the Birdman: Flappy Bird Creator Dong Nguyen Speaks Out” from the March 27 issue of Rolling Stone, Nguyen said he has not ruled out the possibility of bringing Flappy Bird back to Android and iOS, but would only do by updating the game with a “warning” to tell people to “Please take a break.” This would hopefully give some type of way to help people who became “addicted” to the game, which is why it was pulled in the first place.

Nguyen also noted that while he’s not working on a new version of the game, he does have others he’s developing, one which is expected to release this month, “Checkonaut,” an action chess game with his familiar style, simplistic play and high difficulty.

If Flappy Bird does ever come out again, hopefully that warning will be enough to help those that have become addicted and stop the sale of devices and insanely high prices. 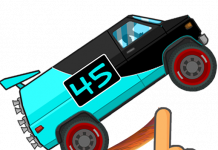 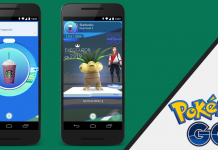